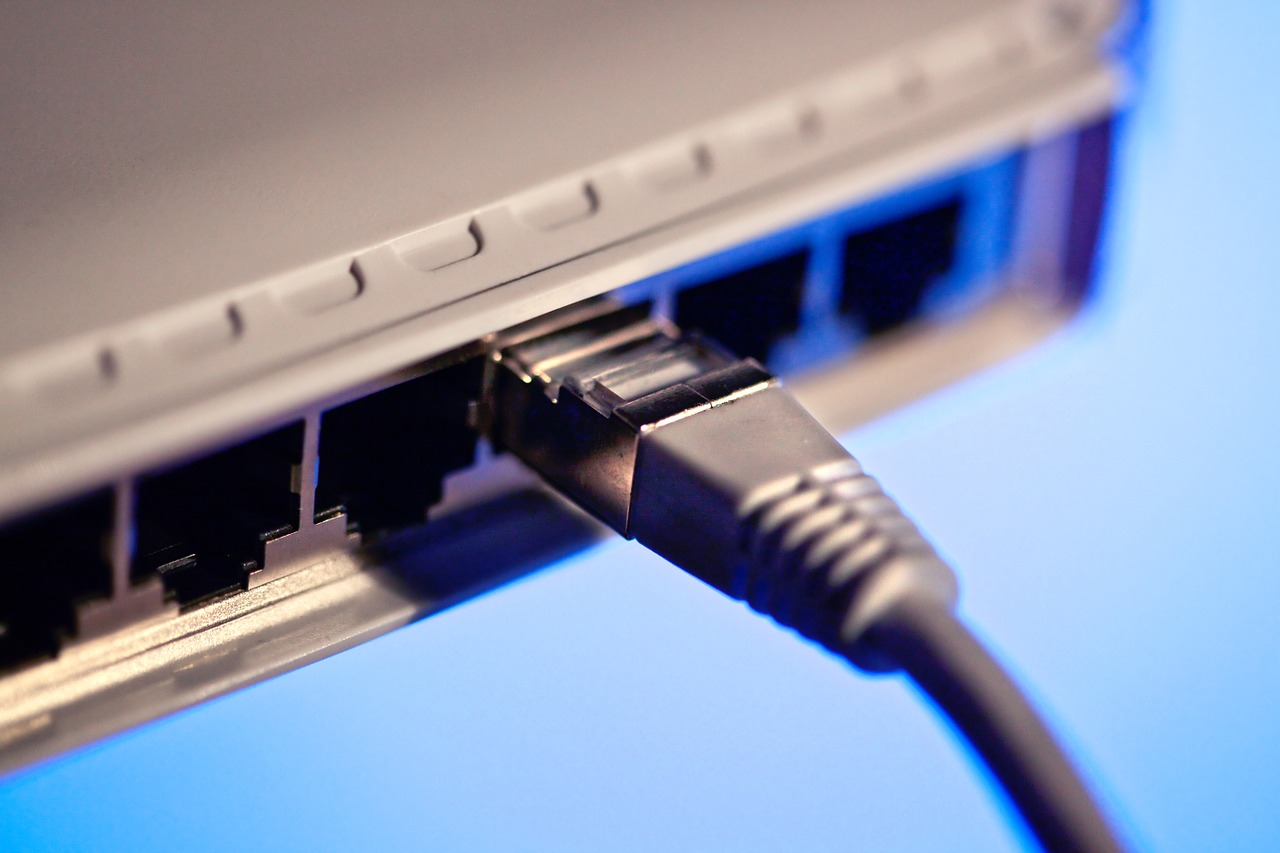 However, many ISPs use one of the two cables for their main access, and the other as a back-up. It is unprecedented for both to go down, and ISPs like Afrihost, Webafrica, Axxess, and Mind The Speed were caught flat-footed. Internet users have been scathing in their criticism of their ISPs, but the reality is that access to each additional backup cable adds significantly to the cost of the service.

“We had complete redundancy on SAT3, should our WACS capacity fail,” said Afrihost CEO Gian Visser. “It was unprecedented that two completely geographically separate cables run by completely separate companies would fail within hours of each other. We also had emergency capacity on a third undersea cable, but this was not sufficient due to the total traffic routed to that cable by other ISPs in the same situation.

“When the severity and the time it would take to repair the cable breaks became apparent we decided we needed to procure and set up more capacity on a completely different cable as soon as possible.”

The cost implications are massive, he said.

“Having dedicated capacity, whether you use it or not, on any cable is extremely costly, so ensuring available capacity on multiple cables significantly increases the cost of providing connectivity to clients.  On top of this, having a single route makes networking much easier to manage, in terms of the best client experience, so this means that a large portion of your cost is spent on unused capacity.

“In every situation in the past, having full redundancy on a completely separate cable was always sufficient. The incredibly unlikely scenario of two separate line breaks on two separate cables on the same day led to both redundant paths being compromised.”

Afrihost uses WACS as its primary route and SAT3 as secondary route. At present it is routing traffic over the SEACOM and EASSy cables that run up the East coast of Africa.

Rain, the independent ISP that was the first to roll out 5G wireless broadband in South Africa, was marginally affected initially. However, said CEO Willem Roos, it buys capacity from multiple cable providers so that it has redundancy available to handle such situations.

“If the agreements are in place, failover to other cables is a fast and simple process,” he said. “We have also designed our network to take maximum advantage of local peering and caching in order to minimise international traffic. We are pleased that our redundancy strategy worked well. However, as you would appreciate, it is costly to reserve this type of capacity.”

Visit the next page to read about how massive resources are needed to deal with these kinds of outages, and when the ship will reach the breakage points.