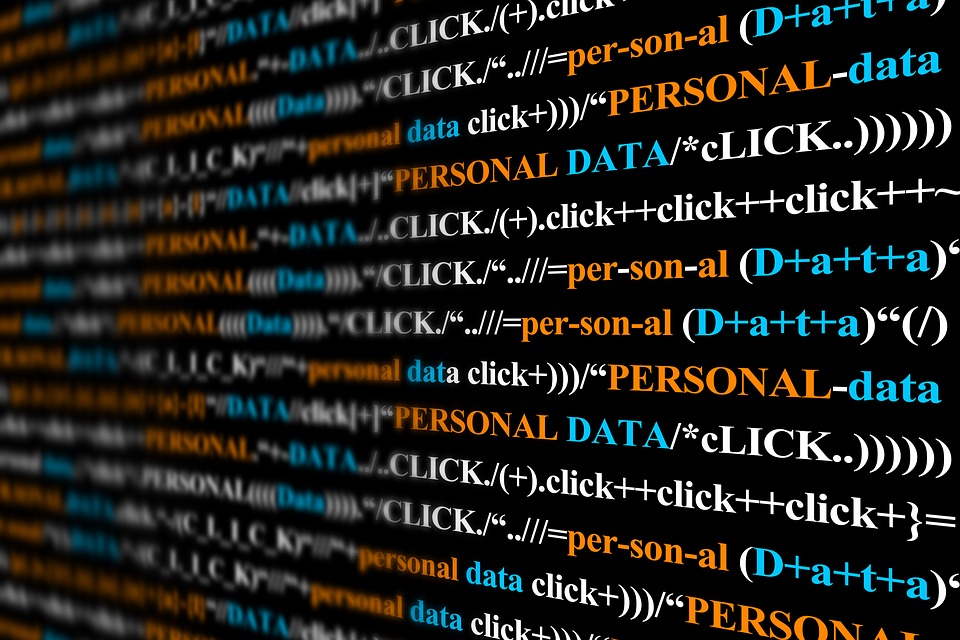 The social consequences of this “dataism”, as well as the interaction between humans and machines, are now being critically questioned. It will also be a core topic at the IFA+ Summit taking place in Berlin on 8 and 9 September 2019.

For example, when Artificial Intelligence devices overcome the current limits of social interaction, for instance by passing the Turing Test, should machines in part gain the right to exist? Deleting their program would subsequently raise ethical questions. This is the disruptive viewpoint of Robert Sparrow, Professor of Philosophy at Monash University in Melbourne. He will focus on new technologies and their ethical consequences for society.

Through the growing influence of algorithms, Big Data, KI and robotics on our lives, a host of ethical questions arise. How can we handle these technologies? Which moral principles do we equip Artificial Intelligence with? Another speaker, Pak-Hang Wong, deals with these questions as Research Associate at the University of Hamburg, focusing on the responsibility of society towards technological developments. He is also working with colleagues from Beijing, Taiwan, and the USA on developing an ethical compass for handling digital technologies.

Social justice when processing data is what Lina Dencik demands. Our lives are being recorded in data in ever more detail, which is becoming a part of economic models and political control. Personal information has become a sport for politics and business. Dencik strives to curb this development in her Data Justice project. As co-founder of Data Justice Labs, she researches the connection between media development and social change and will present her insights at IFA+.

Datafication of politics, business and society cannot be considered without thinking of cybersecurity. IFA+ speaker Parham Eftekhari is co-founder of the Institute for Critical Infrastructure Technology (ICIT) and, together with his think tank, advises the NATO, the World Bank, and the US congress, among others, on digital security. In 2017, Parham Eftekhari was honoured with the U.S. Government Information Security Leadership Award as the most significant industrial partner to the US government.

The IFA+ Summit and its numerous international speakers will give an outlook on the development of the disruptive technologies of our digitally networked future during IFA, a global show for consumer and home electronics.