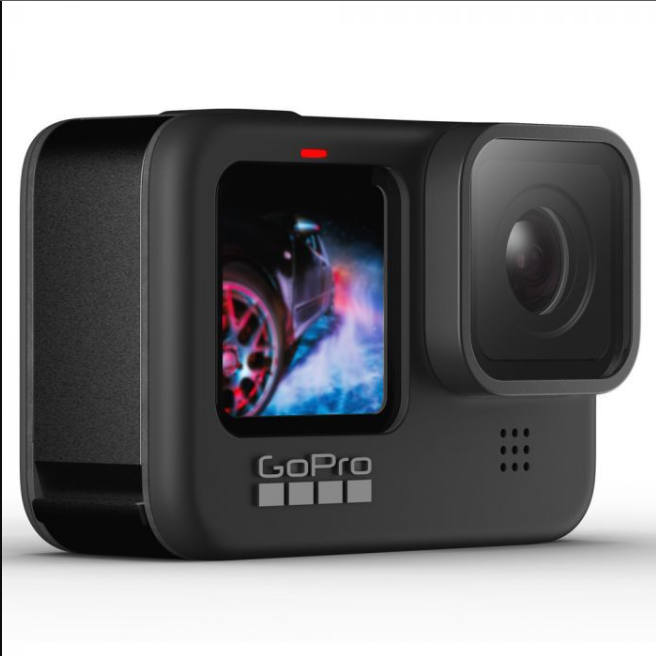 With the launch of the flagship GoPro Hero 9 last year, the company fully integrated its plan of having older generation models fulfil its mid-range and entry-level offerings, to better compete with lower-priced rivals — with their Hero 7 and Hero 8 being the entry and mid-range offerings.

Now with a full line-up of action cameras, including a 360° action camera, GoPro has released an update that brings new features to their entire line-up. The GoPro Labs special firmware program has released the update that unlocks new and experimental features for advanced users, supporting the Hero 9 Black, Hero 8 Black, Hero 7 Black and GoPro Max.

The features in the firmware update include:

These features are an extension of already released functionality including QR-code-controlled options such as motion detection, wake-up timers, saving preferred settings and, camera personalisation — features which became a reality in the Hero 9 Black at its launch.

Additionally, to encourage users to download and use features GoPro labs release, GoPro Awards is hosting a challenge to award the best GoPro Labs content. Users are asked to submit their best shots to the Anything Awesome Challenge at GoPro.com/Awards and select “GoPro Labs” from the dropdown menu for the opportunity to receive cash rewards or be featured on GoPro’s social channels.