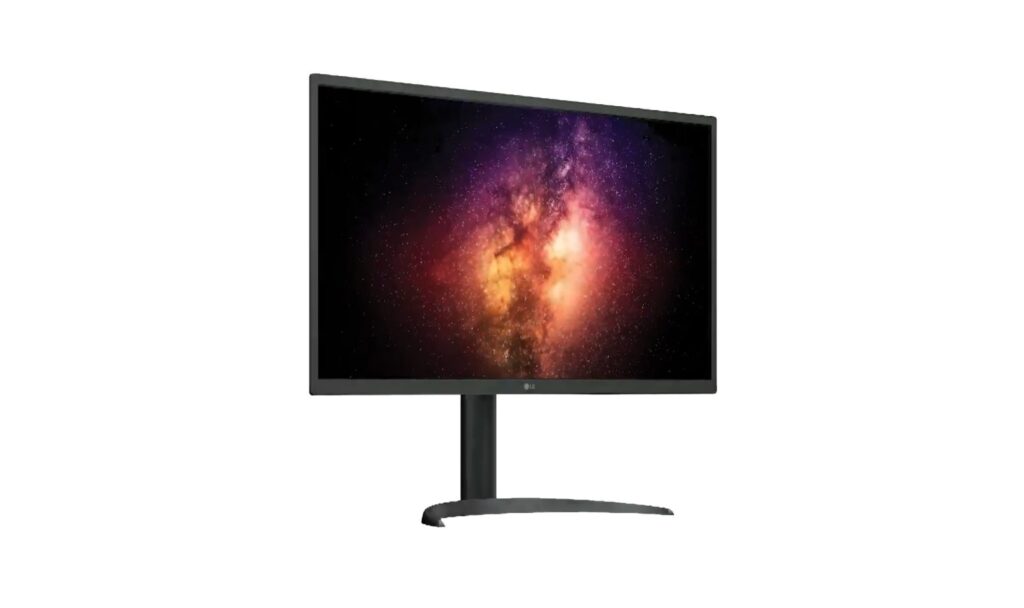 The session featured experts from across the gaming ecosystem – from Dolby Laboratories, NVIDIA, Unity Technologies, and Evil Geniuses – in a dialogue about technologies and experiences driving the exploding gaming market.

Moderated by LG’s senior VP Nandhu Nandhakumar, the panel covered a range of issues from HDR and audio advances to low-latency technologies to AI-enabled gaming and more.

CTA research director Lesley Rohrbaugh set the stage, stating the gaming landscape during the pandemic and beyond: “The gaming market saw record-setting increases in consumer spending during 2020 as households focused their attention on gaming as a means of entertainment and escape from current realities.

“Whether gaming on consoles, computers or mobile devices, consumers have relied on video games as a way to stay connected with family and friends. To engage in a fully immersive experience, gamers are turning to top-of-the-line TVs and computer monitors. In fact, 77% of gamers say the most important element of a video game console includes the graphics or video quality, driving hardware upgrades.”

Technology enhancements such as high dynamic range (HDR) are key to those hardware upgrades. Habib Zargarpour, head of film development at leading game engine developer Unity Technologies, called increased HDR integration “the next advancement in imagery for gaming … offering a new level of depth that brings the realism that game engines strive for.”

“This is a breakout year for gaming with ecosystem issues being addressed,” said Tony Tamasi, vice president of technical marketing at Nvidia, citing progress in standardisation and better connection between GPUs and displays. In particular, he highlighted the importance of “the highest frame rate and lowest latency with reduced tearing” delivered by NVIDIA G-Sync technologies and compatible displays.

“Enhanced audio is critically important to help players get a better perspective of competitors in a spatial sense,” she said. “Near-zero latency is very perceptible and a deciding factor in bringing competition to the highest level.”

Rohrbaugh said CTA research has found that although most gamers play games by themselves, gaming has become a much more connected, social experience. More than 60% of gamers now play games with or against others online, including 40% with or against people they don’t know. “And in-game chat functions have also become quite popular as a result. Approximately three in four gamers surveyed say they expect games to be more social within the next five years,” she said.

The CTA projects substantial growth across the digital gaming software and subscription categories to $47 billion in revenue this year in the U.S. alone, up 8 percent from 2020. The highly anticipated release of next-gen game consoles will continue to drive sales, as the supply chain catches up with consumer demand.

It also finds that combined home and portable console shipments in the U.S. will reach 18 million units in 2021, up 3%, earning $6 billion in revenue.