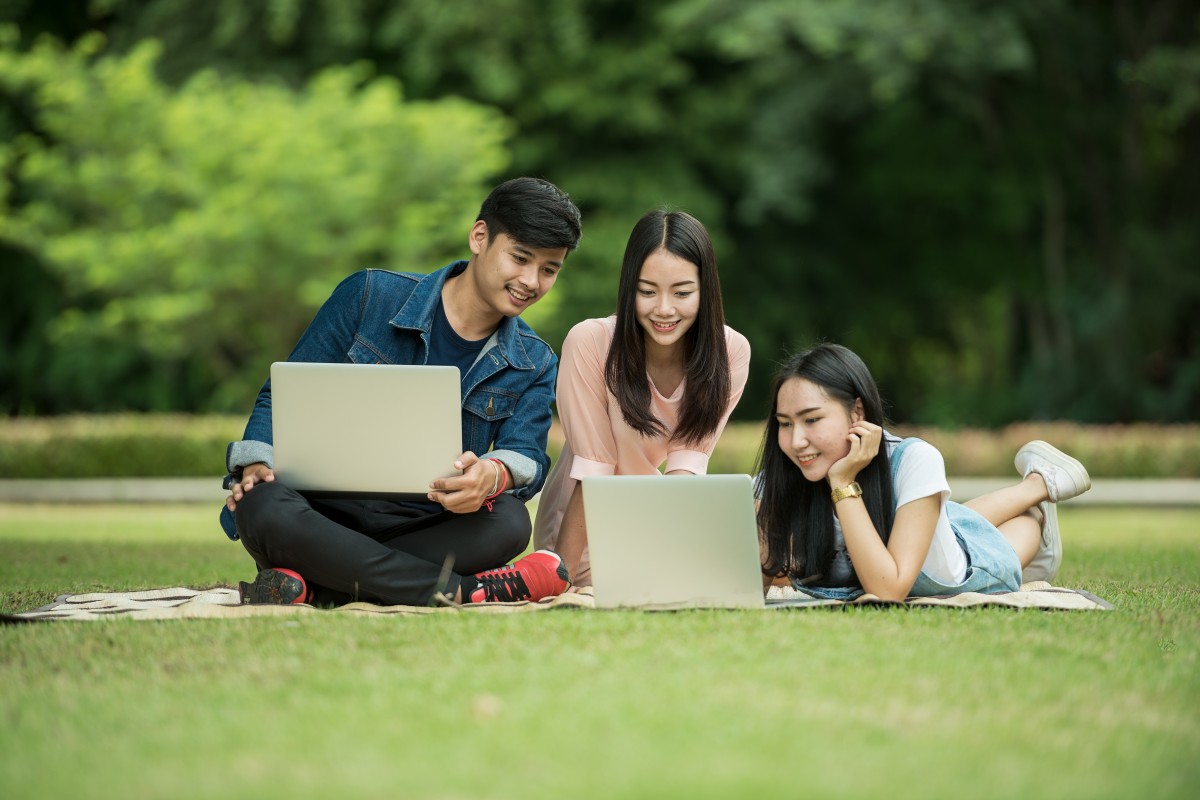 Five innovative apps developed by teenagers will be showcased at CES in Las Vegas next week, at The Young Innovators to Watch (YITW) awards ceremony.

In the five years since the event was launched, its winners have continued their commitment to the sciences, going on to Ivy League schools, launching projects, obtaining patents, and starting companies. The 2019 YITW winners were selected by judges from academia, venture capital, and product development.  The teens who win are flown to CES in Las Vegas to “see their future,” accept their awards, tour CES in a curated way, and speak at Living in Digital Times’ Digital Health Dinner.

The awards ceremony will be held on Wednesday, 10 January 2019 at the Las Vegas Convention Centre.

These are the apps that have been selected for the Young Innovators to Watch awards for 2019:

HICCUP: Lyron Co Ting Keh, 17, (La Crescenta, CA), is already hard at work in one of the most prestigious cancer labs, the Alizadeh Lab (Stanford Medicine, Division of Oncology). He works on algorithms to help research in “Cancer of Unknown Primary” (CUP) where he designed and trained a robust and cost-effective machine learning model to carry out non-invasive CUP classifications from cell-free DNA.

HotSpot: HotSpot is a peer-to-peer Wifi network created on the blockchain that allows you to make money from sharing your hotspot. Born out of a Wifi-challenged visit in Berlin, 17-year olds Vishanth Thangavelautham and Tahla Atta (Toronto, Canada) didn’t want to waste $20 on an Uber and took the train, but they didn’t have Wifi and didn’t know how to navigate. They only needed Wifi for 10 minutes so why buy a different SIM card? Should they not be able to just pay to use someone else’s network for five or ten minutes?

Lumen: Kumaran Akilan, 18, and Archishman Sravankumar, 17, (Cupertino, CA) have devised a promising algorithm for detecting early onset of Alzheimer’s Disease via retinal scan. They’ve been working with data sets supplied from a Belfast University, creating a completely autonomous algorithm. Along with a team of mentors in the fields of ophthalmology and computer science, they hope to fulfil the promise of a low-cost, non-invasive early detection test.