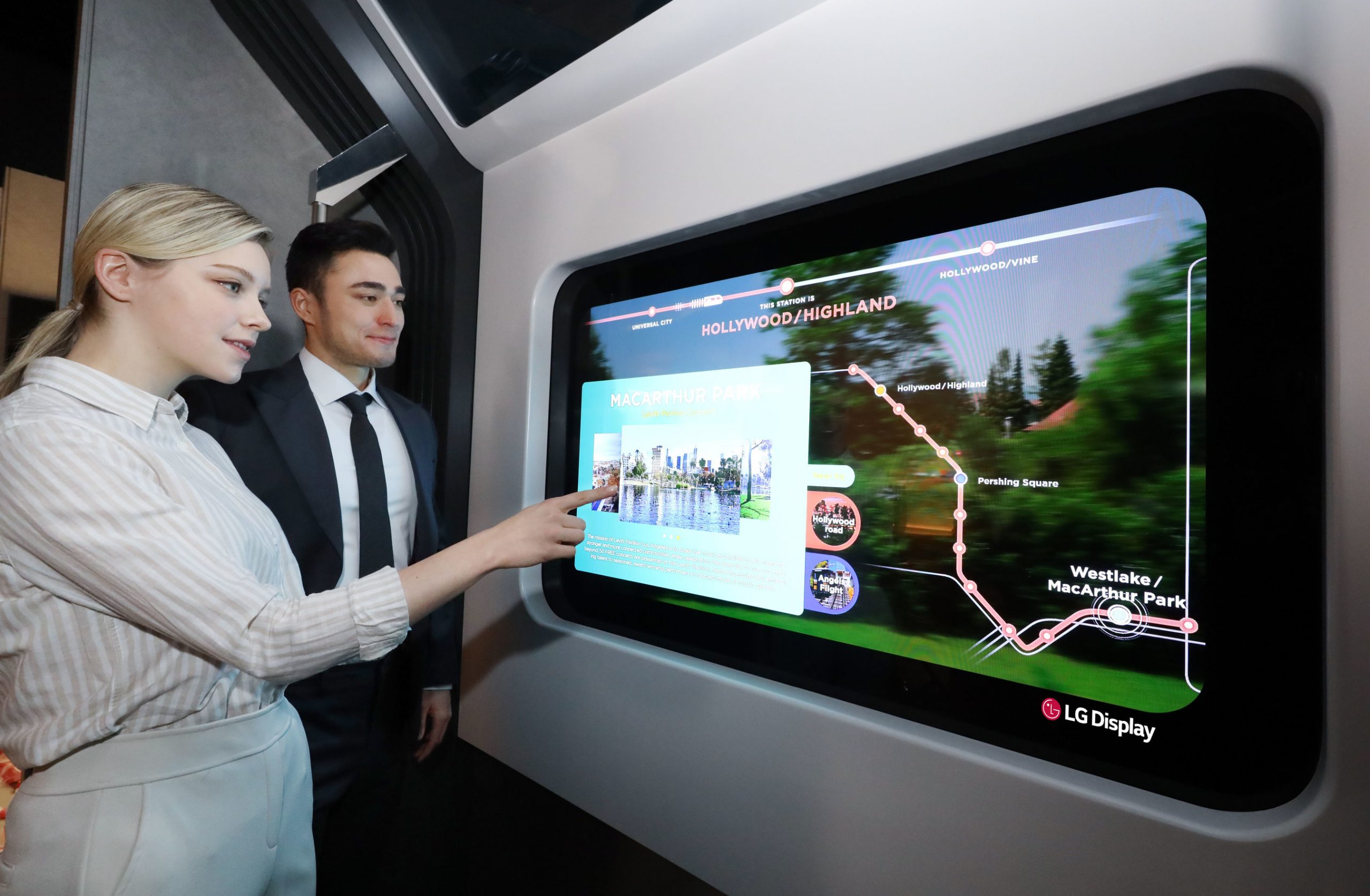 It is the first time this century the annual Consumer Electronics Show won’t be staged physically in Las Vegas — and also the first time in several years that LG won’t be wowing visitors with the physical experience of its display technology.

In recent years, its walls of TV monitors have been among the highlights of CES. It hopes to make up for this by providing a virtual experience of its new transparent OLED displays, applying it to objects and situations that people encounter daily. In this way, says LG, it will be presenting “an upgraded lifestyle of the future”.

The scenarios in which Transparent OLED will be showcased are:

“Transparent OLED is a technology that maximizes the advantages of OLED and can be used in various places in our daily lives, from stores, shopping malls, and architectural interiors, to autonomous vehicles, subway trains, and aircraft,” says Jong-sun Park, senior vice president and head of the commercial business unit at LG Display. “It will grow into a next-generation display that can change the existing display paradigm.”

The company’s Transparent OLED promises 40% transparency, “providing clear image quality while being crystal clear like glass compared to the existing transparent LCD with only 10% transparency”. It can be used in various fields, such as smart homes, smart buildings, and mobility, including autonomous vehicles, aircraft, and subways.

A goal without a plan is a wish