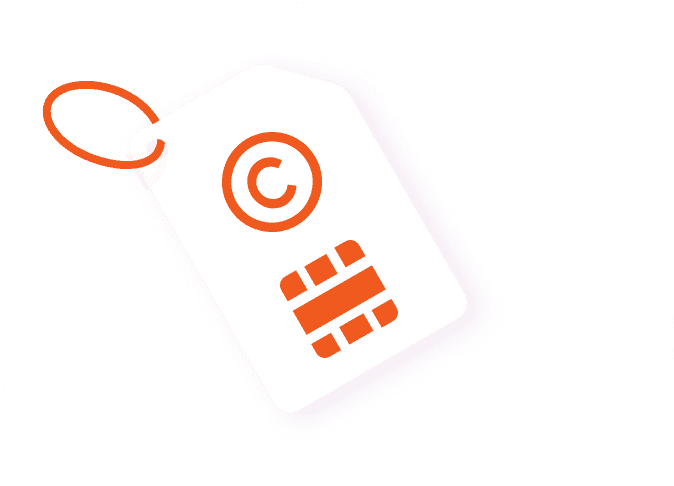 An operational profit of R705-million in the second half of 2019 highlights the extent to which Cell C’s turnaround strategy has delivered improved operational efficiencies.

The mobile operator’s annual results for the year ending December 2019, released today, made much of comparing the first six months to the last six months of 2019, as it encapsulated the effects of the turnaround strategy. In this period, gross profit increased by 9% and EBITDA (earnings before interest, tax, depreciation and ammortisation) more than doubled to R1,7-billion. Excluding impairments, the mobile operator made a profit of R705-million, before interest and tax, in the last six months of 2019.

Cell C’s CEO, Douglas Craigie Stevenson, describes these as the green shoots of the turnaround strategy, which was implemented from March 2019 onwards.

The turnaround strategy was focused on operational efficiencies, including cutting costs that do not translate into revenue generating opportunities, minimising operating expenses, and optimising traffic. The second pillar is a network strategy which is an evolution of the capex-intensive, high fixed cost infrastructure-based network, to a variable cost opex model. Finally, it included improvement in liquidity and a new capital structure through a recapitalisation.

“Operationally the business is stronger and a successful recapitalisation will secure the long-term sustainability of Cell C,” says Craigie Stevenson.

Despite the tough economic conditions, Cell C maintained its revenue levels throughout the past year. Revenue for the full annual period up to December 2019, remained steady at R15,2-billion (2018: R15,67-billion) with service revenue, which contributes 94% to overall revenue, dropping by 1%. The second half of the year was once again a better one for Cell C with mobile increasing by 4% and wholesale revenue was up by 17% (when comparing H2 to H1 of 2019).

Zaf Mahomed, CFO of Cell C, says: “Although there was a decrease of 2,9m prepaid customers – a 21% drop – in the 12 months to 2019, the margin on our existing customers is better as a result of acquiring profitable customers and not signing on a customer at any cost. Revenue from equipment sales, on a year-on-year basis, was 27% down as we moved away from subsidising customers at all costs. This enabled us to build a quality customer base with better margins and quality of service.”

“There were several contracts and transactions that were reviewed or re-negotiated,” says Mahomed. “This was to streamline the business and ensure that the costs incurred are business beneficial. For example, the negotiation of the black liability realised savings of R177-million.”

Mahomed said the business showed a solid, positive R705-million in earnings compared to H1 which saw a loss of R35,6-million.

Cell C recently decided to review its operating model and organisational structure, specifically at a senior manager and executive level. This has resulted in highlighting a number of inefficiencies that are contributing to the operating and financial challenges the company currently faces. Consultations are expected to be concluded by the end of April 2020.

Craigie Stevenson says: “This set of results is based on our old model, we are confident that a new way of business based on the extended roaming agreement with MTN will lead to even greater strategic clarity and operating momentum.

“We are shifting from a build and buy strategy with high capital expenditure to a roaming model. By effectively managing traffic we ensure the network cost is aligned with the network revenue. It does not make economic sense to continue to invest in capital-hungry infrastructure and the business is now positioned to go into the next phase with our roaming agreement.”

Craigie Stevenson says that Cell C is now an operationally sound business that is financially viable and competitive.

Cloud in a time of crisis