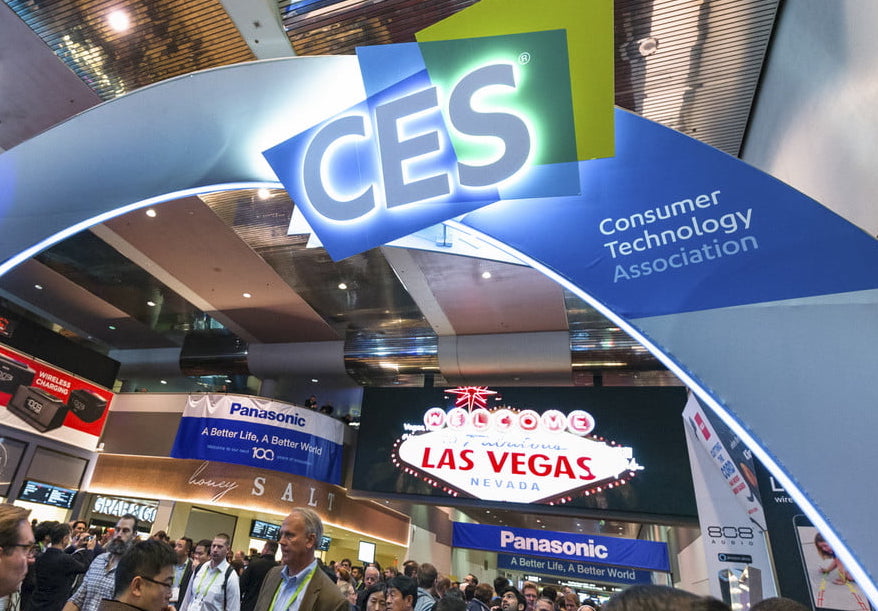 An expo that once boasted the largest floorspace of any technology show in the world has officially died.

CEBIT Hannover, once the world’s leading showcase of industrial and computer technology, has been officially cancelled by event owner Deutsche Messe.

In what it described as “streamlining its event portfolio”, the organisation announced that  CEBIT’s industry-related topics will be integrated into Hannover Messe, “while also developing additional CEBIT topics into specialist events for decision-makers from vertical industries”.

It acknowledged that the “realignment” was “due to reduced space bookings for CEBIT 2019” as well as declining visitor numbers.

At the same time, however, CES in Las Vegas will boast the largest floor space in its 51-year history. From its humble origins as a spin-off of the Chicago Music Show – until then the mecca of consumer electronics – CES has become the launchpad for several dozen distinct product categories. CES came into its own after the 2003 collapse of the Comdex computer trade show, which had for some years been second only to CEBIT as the world’s most important tech expo.

In contrast, both Comdex and CEBIT failed to evolve as the tech industry became increasingly digital – a fact acknowledged by the latter in its announcement:

“Technological developments within the digital economy have reduced demand for horizontal tradeshows such as CEBIT in recent years. Digitalisation’s innovative impact is particularly evident in the industrial application industries. As such, many of CEBIT’s traditional core exhibitors have turned to events targeting these industries to generate new business.”

“We are currently examining the digital market to determine which remaining CEBIT topics we will develop into new events,” said Dr Jochen Köckler, CEO of Deutsche Messe.

Deutsche Messe said it would continue to use the CEBIT brand at events abroad.

Related Topics:cebitCES 2019featured
Up Next

CES: The robots are coming

Serious Gadgets of the Year