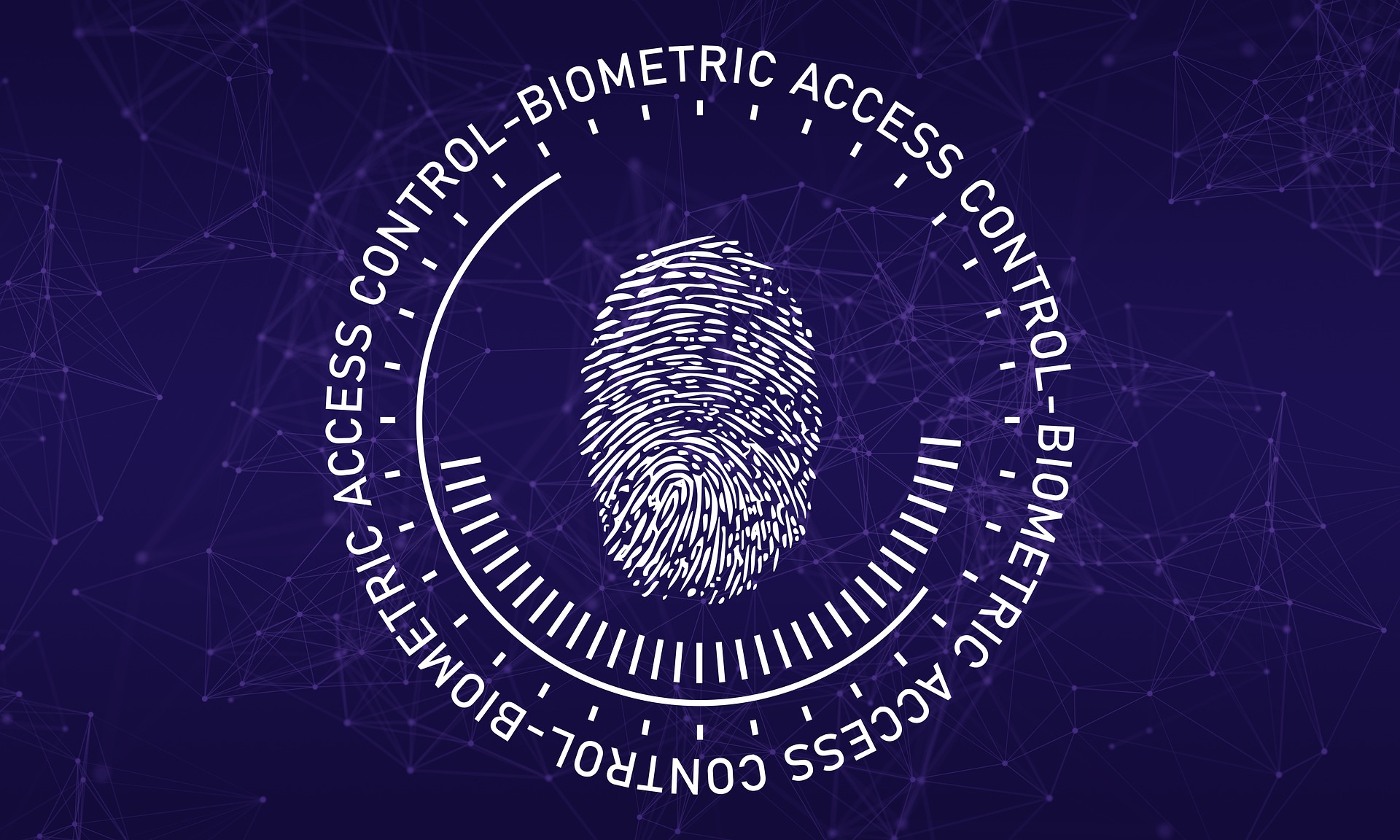 Traditional passwords nowadays are a weak point as data leaks happen quite often. More and more companies decide to change the approach and adopt biometrics. However, no one is immune to identity theft and there already have been several actual cases of losing biometric data.

To raise awareness on the topic and show that such data requires strong security regulations, cybersecurity company Kaspersky has distinguished several dangers of unsecured biometric data:

As for biometric identification technology in general, Kaspersky has recommended that, for now, it should be  using it as a secondary protection method that complements other security measures, but does not replace them completely.