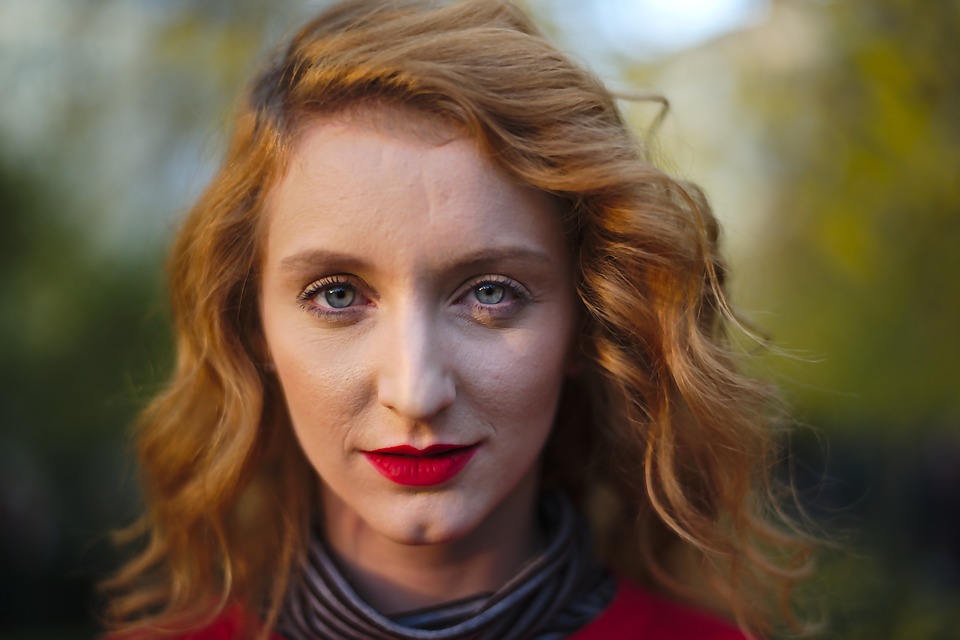 Up until a few years ago, only photography hobbyists and professionals had heard of the term ‘bokeh’. However, when the bokeh effect became a feature on smartphone cameras in 2016, the word started to become more familiar, even though many people were still not sure of its meaning and why it was so coveted. So what exactly is bokeh? And how does it create beautiful photos?

Bokeh is all about blur, specifically the aesthetic quality of the blur. The term comes from the Japanese word boke, which means ‘blur’ or ‘haziness’.

Bokeh is very popular in the photography world, and for good reason, as it makes the subject of your photo – whether it be a person, a building, an animal, or fauna and flora – really stand out. For example, if you’re wanting to emphasise the cuteness of a three-year-old in a bunny suit, or the fragility of a tiny flower in a vast field, then bokeh is an excellent choice of technique to really draw people’s attention to your chosen subject. With this effect, the subject of your photo is crisply defined against a blurred and out-of-focus background, which helps them really stand out.

From A to Z

Boh-keh? Boo-kay? Boh-kuh? Bok-uh? The question of how you pronounce this word is a tricky one. Photo Techniques Magazine popularised the term in 1997 when one of their writers added the ‘h’ to the original Japanese term, so that English speakers would move away from incorrect pronunciations that rhymed with ‘smoke’ or ‘joke’. The correct pronunciation of the word, according to Photo Techniques Magazine, was bo-ke (rhyming with ‘bouquet’).

Fast forward two decades, however, and the debate is split wide open again with the arrival of bokeh features in the smartphone camera. Only a few weeks ago, Apple was mocked online for their pronunciation of the word – ‘boh-kuh’– in one of their TV advertisements.

So what’s the real deal? Linguists will tell you that there is no ‘uh’ sound in Japanese, and the Japanese pronunciation of this word is bo-ke.

How do you get bokeh?

As previously mentioned, portrait photography shows bokeh very well, as do close-up nature shots. Bokeh can get you rich, beautiful photos if you get it right. Achieving the best bokeh with your professional camera is mostly about the lens you use. A fast lens that has a wide aperture – which needs to be purchased as an extra to your expensive professional camera – works best. You’ll need to invest some time in learning the technique too, though.

Bokeh is much simpler with a sophisticated smartphone camera and the new Huawei P30 Pro really stands out here. There’s no need for additional lenses and you don’t have to have an advanced knowledge of photography. It really is as simple as pointing and shooting.

The depth perception of the Huawei P30 Pro’s Huawei ToF camera allows it to simulate the large aperture effect. It works in tandem with the device’s portrait algorithm to support precise image segmentation and softer, more natural bokeh. From a shirt’s crease to facial contours to a single hair— the HUAWEI ToF Camera can highlight any subject from the background and achieve a rich yet delicate bokeh with multiple layers.

Gaming gets rad at Rand Show