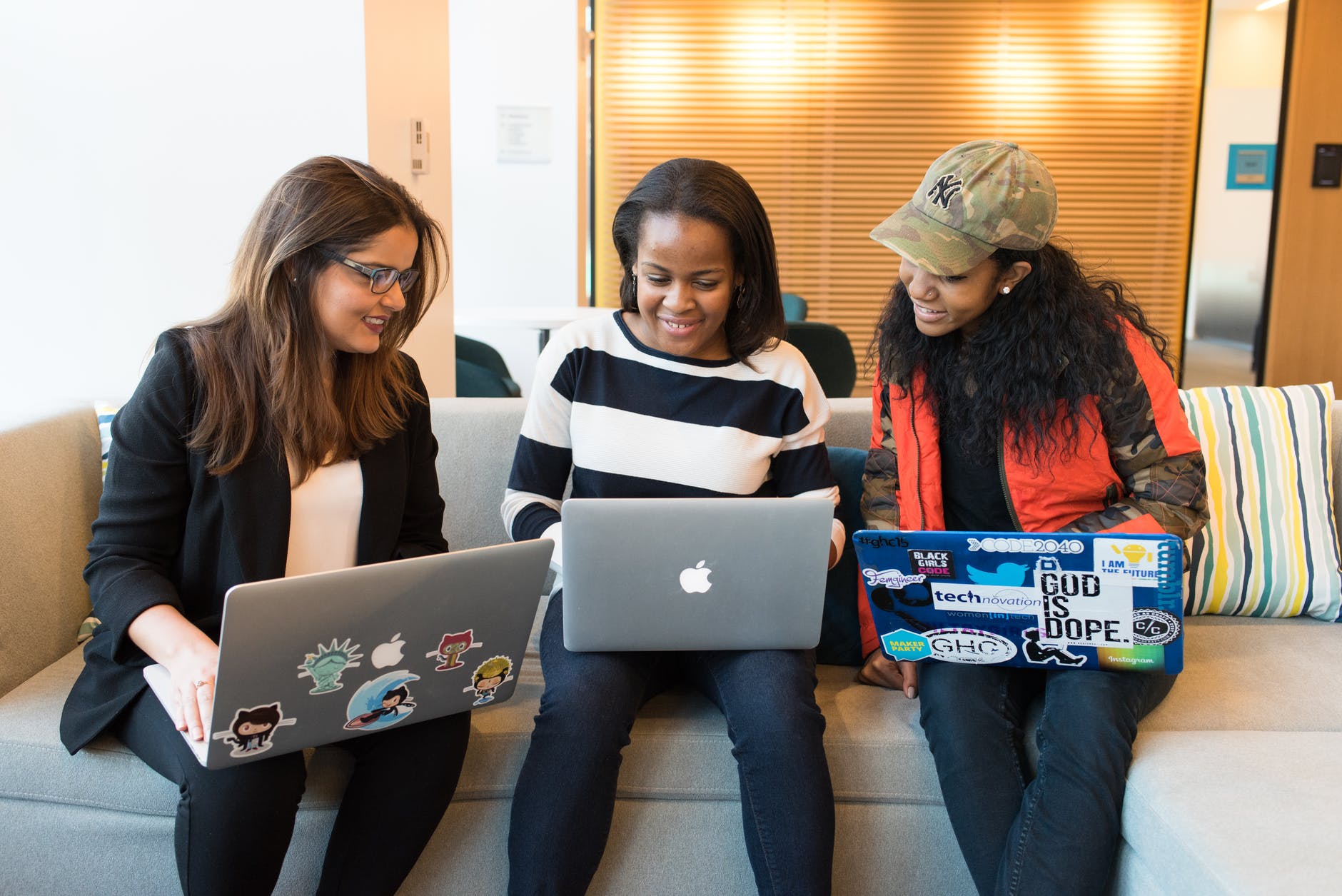 Every year when South Africa announces its matric results the country goes into education discourse hyperdrive as analysts, politicians and civil society attempt to make sense of the numbers. As always, this year there has been acknowledgement of outstanding achievements in both the government and private school systems, coupled with questions about the national pass rate, bachelor’s pass, subject choices, and much more. However, in our scurry to project meaning onto the milestone, it’s important to ask whether we are missing an opportunity to democratise how we assign competence.

Make no mistake, the country needs excellence and high achievement in matric and other academic endeavours should be celebrated. It is right that we value impressive education behind neurosurgeons, legal minds, and engineers. However, in our milestone mindset, have we begun to shut the door too soon? Is it not a bit extreme to shut off access to future learning opportunities on the basis of how a high school learner perform on a single test?

It’s a minefield to traverse. Statistics SA’s unemployment figures have made it abundantly clear that youth unemployment levels are inversely proportional to the level of education. Graduates are the least unemployed, followed by those with some post-matric qualification, and then those that just have a matric. Youth who don’t have a matric have statistical odds weighted strongly against them. It is to this woeful backdrop that we have, possibly unselfconsciously, developed an obsession with education milestones – as if they alone will solve our unsustainable and world-topping unemployment rate.

This could not be further from reality. This is perhaps most vividly demonstrated in a series of interactions WeThinkCode had recently with various stakeholders in our journey to develop an accredited bachelor’s degree programme, in addition to our accreditation, that we currently offer our students.

A sentiment we continue to encounter is this narrow view of the path one should take from high school to university to the workplace. Any professional will tell you that learning a craft is a lifelong journey, and that much of their competence is acquired not in the classroom but on the job. Not just from the lecturer, but also from the many people you collaborate with as you do the work. And yet we continue to insist that a matric result alone is a fair and appropriate proxy for how well or how poorly a teenager will one day perform in a job.

We deem it sufficient to condemn scores of youths to a life of no access to further education. However, if we read that against a reality of only 37% of people that enter the education system passing matric and, worse, only 6% of South African adults holding a bachelor’s degree or higher qualification, it seems a stretch to feed the narrative that an academic endeavour is the only possible route to exiting the unemployment queue. Which raises the question, how do we begin to create a more inclusive perspective on competency without compromising its core concepts?

To be fair, following the traditional academic trajectory currently represents the best possible chance of securing a stable, employed future in South Africa. However, I’d argue that there needs to be a paradigm shift among all stakeholders when it comes to assigning competence within the workforce. This shift informs the core mission of our academy. We’re driven by the belief that talent can come from anywhere, that with the right opportunity that talent can thrive, and in the right environment that talent can acquire the tools and skills to be workplace ready.

In addition to being a ladder towards developing professionals across fields, education should also be about preparing young people for the workplace, not just an exam. It should be about equipping young people to be productive. Passing or failing, six distinctions or an E average, present a milestone moment but they don’t accurately mark a measurable preparedness for employment.

Back to the matric class of 2021: Those that performed exceptionally will likely expect a smooth ride into their careers. Those that did not get university exemption, or those who didn’t pass, will likely believe their future is bleak.

The reality is that life becomes deliberately more difficult for people who failed or did poorly in matric. These young people will make up the majority of those that just get lost in the unemployment statistics. It’s no surprise that we believe they’ve missed the chance for a better life.

However, as more institutions like ours create accessible and sustainable pathways to meaningful employment, my hope is that more young people realise that they have options. Options even after failing matric. Options even after passing matric and still not being able to pursue a particular degree due to limited resources, and options even after they’ve made it into their degree and things didn’t work out half way through for whatever reason.

So, how do various stakeholders begin to shift this paradigm? How do we practically and systematically expand perspectives of competence without compromising its true definition?

Corporate leaders, recruiters and team leads can become intentional about opening up their sourcing pools to slowly test the theory that competence isn’t necessarily a particular qualification from a particular institution. We’ve worked with a number of organisations over the years that have been incorporating WeThinkCode students into their graduate programmes to see first-hand how they perform against their university peers.

We partner with various schools and youth development programmes to mobilise talented youth within previously underestimated groups. Secondary schools, particularly those which serve underserved communities, can begin to expose students to their options by presenting them with non-traditional pathways.

Lastly, and most ambitiously, perhaps the government, legislature, and accreditation bodies can review new pathways that enable high school leavers to move forward towards meaningful employment, despite not having matric qualifications. Although our programme at WeThinkCode is open to anyone between the ages of 17 and 35 with or without a matric, those that do not have matric gain the same skills on the programme but do not necessarily have access to the same work opportunities after the programme. Because of not having a matric, we are unable to give them the formal accreditation that the programme offers.

Of course, a paradigm shift like this is not the sole preserve of the IT or coding industry. It can, and should, be applied across a broad spectrum of society. There’s a strong argument to be made that while milestones are important metrics and measurement tools, a more holistic approach to developing a preparedness for a productive life should underpin all education.

This mindset is about restoring dignity. We tend to be punitive and one dimensional about milestones such as examinations and prescribe a “you are worthy” or “you are not worthy” badge.

Adopting this alternative mindset in no way undervalues the importance of quality basic and tertiary education. It is about broadening the criteria we use to ascribe competence and deciding who deserves a chance. There are a host of environmental factors that may or may not have contributed to a learner’s performance in a single exam.

Let’s congratulate the achievers, work to improve education in all its guises, and honour the principle that everyone deserves a chance to be prepared for a productive life.

Continue Reading
You may also like...
Related Topics:africa, education, featured