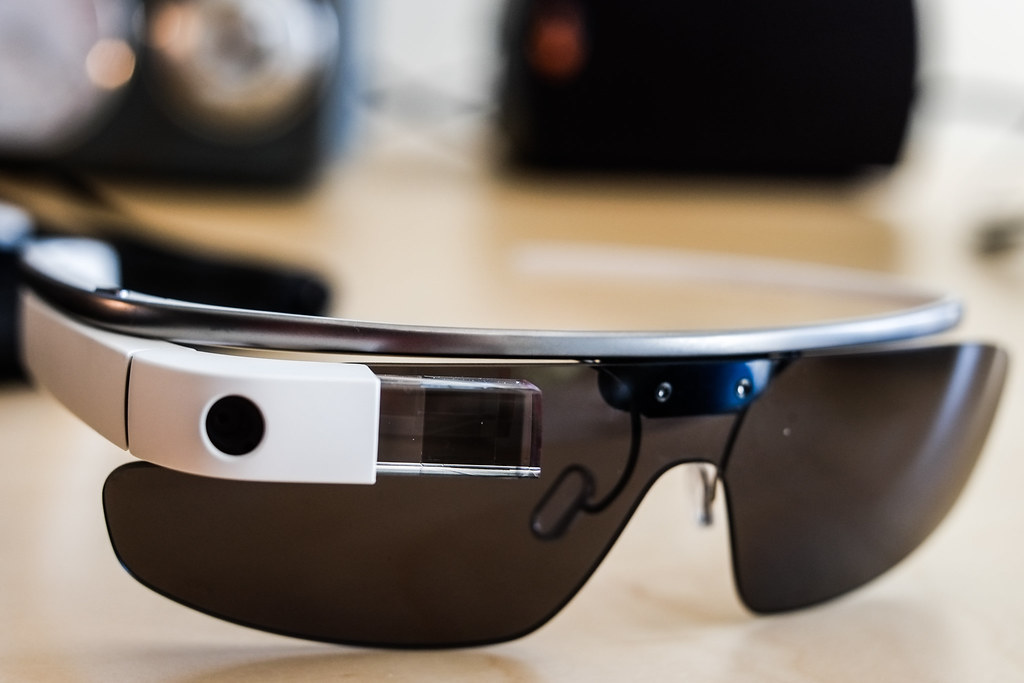 The global market for smart augmented reality (AR) glasses has struggled to take off after a few years of pilots, implementations, and a lot of hype. There have been growing pains, as the reality of the state of the technology has not met end-user expectations.

However, according to a new report from Tractica, the smart AR glasses market is picking up pace as it inches away from being a niche product to becoming an industrial and enterprise problem solver. Mass consumer adoption is elusive, if not years away, but the market is building its ecosystem, refining hardware, and taking a more realistic approach for the long-run ramp-up of smart AR glasses.

Sherril Hanson, research analyst at Tractica, says: “While the market for smart augmented reality glasses has failed to ignite, the use of AR glasses in industrial and enterprise segments is moving from pilots to implementations, with demonstrated ROI sparking interest. There is still a lot of education that is needed in this segment and the sales cycle is long, but there is optimism that this form factor could replace tablets and other handheld devices on the manufacturing floor. Further, as compelling mixed reality glass technology with compact form factors, wider FOV, and immersive capabilities is launched, the market is expected to break through across multiple segments, including consumer.”

Tractica’s report, “Smart Augmented Reality Glasses”, covers the various types of smart AR glasses, from simple assisted reality glasses to mixed reality holographic displays. More than 20 profiles of hardware and software vendors are provided, with an additional 50-plus companies included in extended lists of industry participants. This report also provides market forecasts from 2018 to 2025 for smart AR glasses with data segmented by region, application market, and connectivity technology. An Executive Summary of the report is available for free download on the firm’s website.