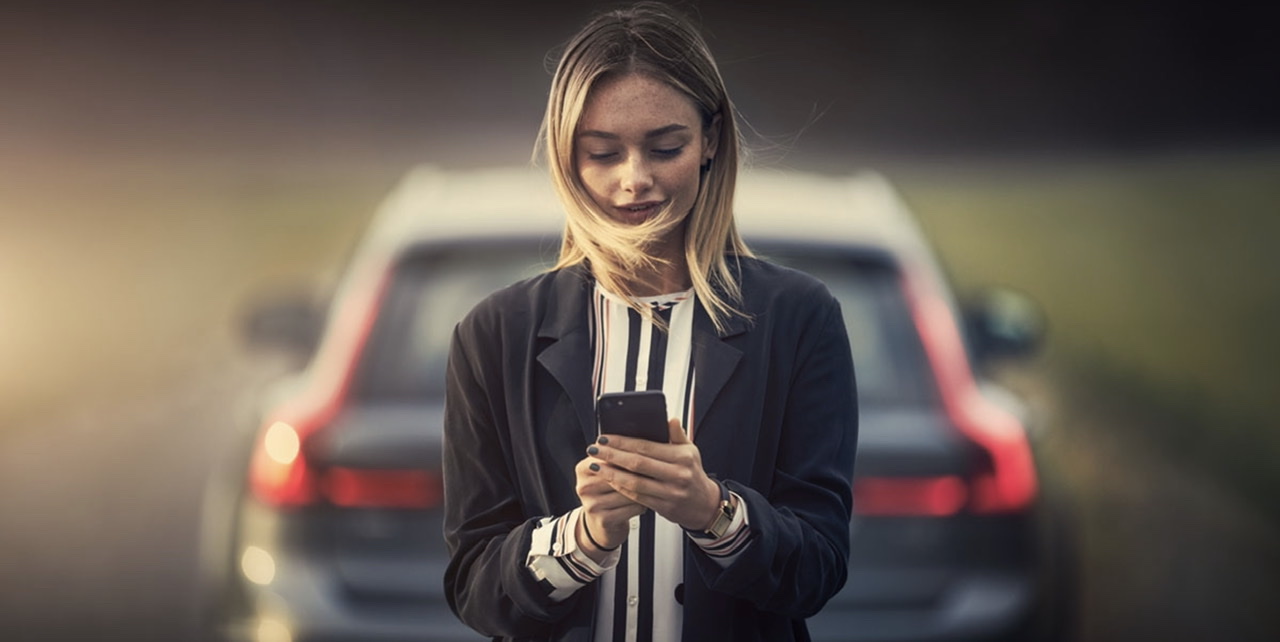 Drivers of Volvo plug-in-hybrid cars can now gain new insights into their electric driving patterns with the company’s Volvo on Call smartphone app.

The new Volvo on Call functionalities are available for all Volvo plug-in-hybrid models built on the SPA and CMA platforms sold after 2015, in the 47 countries around the globe where Volvo on Call operates.

Platform: Volvo drivers with an Android or iOS smartphone

Nedbank’s scan-to-park app, developed by SKIDATA, allows anyone with a Masterpass-enabled QR code scanning banking app or digital wallet to scan their parking ticket and make an instant payment – without having to handle cash or touch a parking pay station.

According to the developers, it was designed with speed, simplicity, and security in mind. Because the QR codes on the tickets are printed by SKIDATA’s machines, they will read first time round, unlike many other QR codes that take a lot of fiddling to get right – especially in low-light conditions.

The Huawei AppGallery has partnered with providers in the career portal space to bring the job market to consumers’ hands. These include South Africa’s major career portals, like Job Mail, Career Junction and Pnet.

In partnering with Huawei, these career portals are able to assist the jobseeker in getting their CVs into the hands of recruiters and employers by registering their CVs or updating their profiles.

The Huawei AppGallery also offers numerous job apps and tools, such as CV writing and scanners, allowing the unemployed to get a better chance of finding work.

Platform: Huawei devices with access to the Huawei AppGallery

Expect to pay: Access to the AppGallery is free but the various tools and apps on offer each come at a certain price.

Stockists: Visit the Huawei AppGallery on a Huawei device

The Tunga Academy, an open e-learning platform for developers focusing on Africa, is now offering four technical courses and three soft skills courses, such as effective online communication and situation awareness. It is a beta version that will be updated following feedback from developers, making sure the courses are in line with demand in the market.

Tunga will also soon be launching a testing platform to enable developers to test and improve their skills. The Tunga Academy supports the developer community to upskill and reskill, whilst navigating remote work on the African continent. In the coming months, the number of courses will be increased; it plans to have over 25 before the end of next year.

Stockists: Visit the Tunga Academy here to sign up

Expect to pay: A free service to African learners

OneCart has partnered with Makro and Makro Liquor for same-day delivery in Gauteng, KwaZulu-Natal and the Western Cape. It offers personalised shopping from multiple stores with a two-hour delivery period, one delivery fee and a single transaction. Products delivered range from groceries to beverages and other household goods.

Expect to pay: A free download, but with delivery fees

Stockists: Register with OneCart here and get shopping.