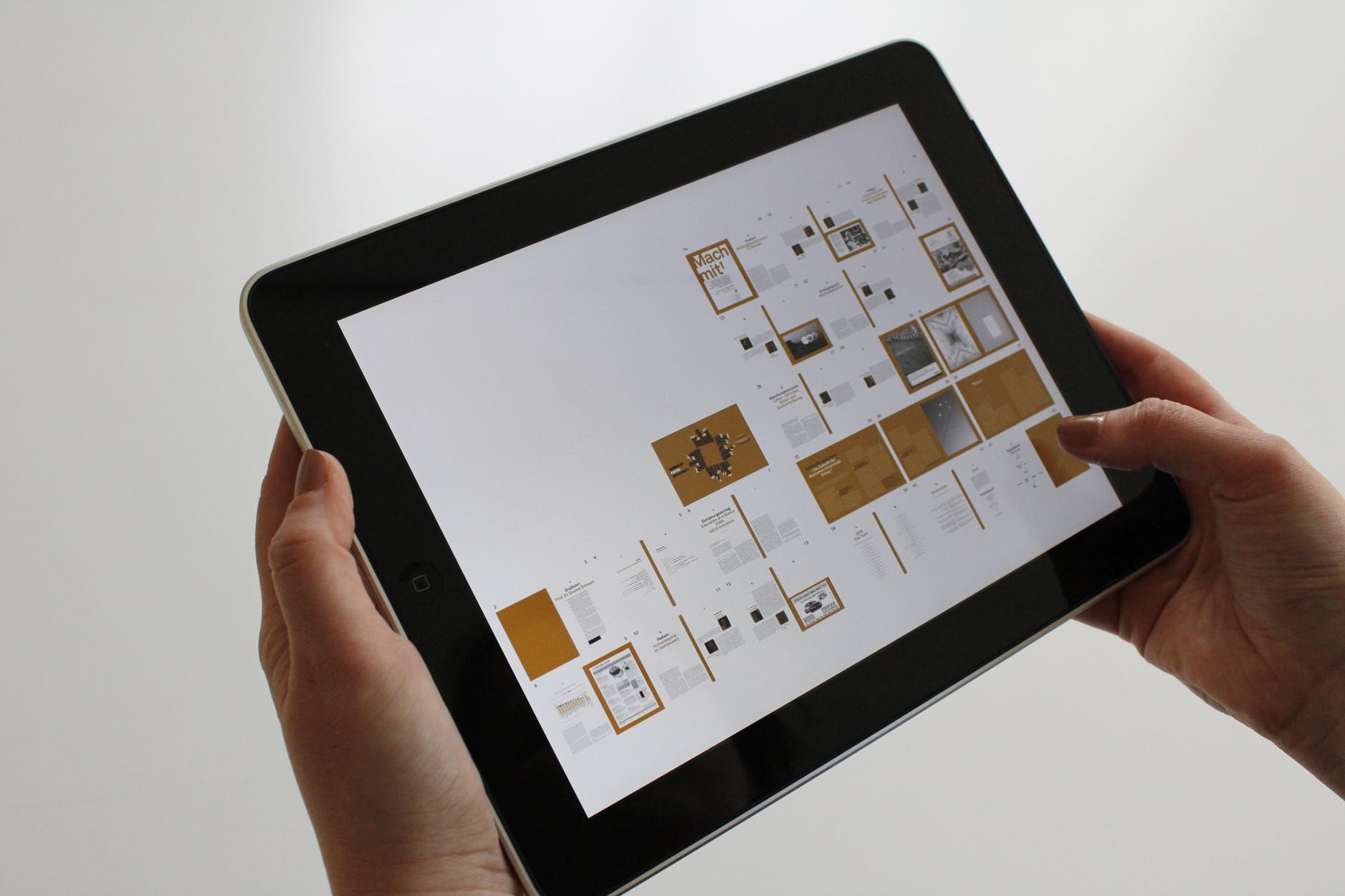 Inflation has gripped household budgets and consumer sentiment is on the decline, yet mobile computing demand persists as user behaviours favour hybrid work and tablet shipments continue to outpace pre-pandemic levels, according to a new report by Strategy Analytics. Tablet demand in Q2 2022 followed this pattern of higher shipments for premium and detachable tablets, thus favouring Apple, Windows OEMs, and to some extent, Samsung – pushing Android market share down to 49%. Mounting macro-economic pressures, lower consumer sentiment, the evolving threat of COVID, and a prolonged Russia/Ukraine conflict could turn the second half of the year much more challenging.

Eric Smith, Director of Connected Computing says: “These two factors of inflation and hybrid work create a remarkable dynamic where: 1) wealthy consumers continue spending on premium devices, while average consumers pull back on spending in lower tiers; and, 2) purchases favour detachable tablets to get work done rather than solely serve entertainment needs. All the top vendors now have detachable in their line-ups, spanning implementations on five different operating systems. In order to be successful in this new environment, brands must continue improving tablet hardware and software with the goal of improving user productivity.”

Chirag Upadhyay, an Industry Analyst says: “Android tablet demand pulled down market performance as all other operating systems outpaced the market decline of -15%. Apple benefitted from a wealthier customer base than Android, but supply issues kept them from reaching even more demand than they did during the quarter. Windows OEMs, led by Microsoft, also performed well as commercial demand is stronger than consumer demand, favouring premium Windows devices. We should also highlight the rising strength of HarmonyOS from Huawei – and the company’s reach into Russia as other top vendors left the market after the invasion of Ukraine – as a factor in siphoning Android demand. Perhaps Android’s fortunes will change with Prime Day in Q3 and year-end promotions in Q4.”

Continue Reading
You may also like...
Related Topics:Android, featured, Tablets