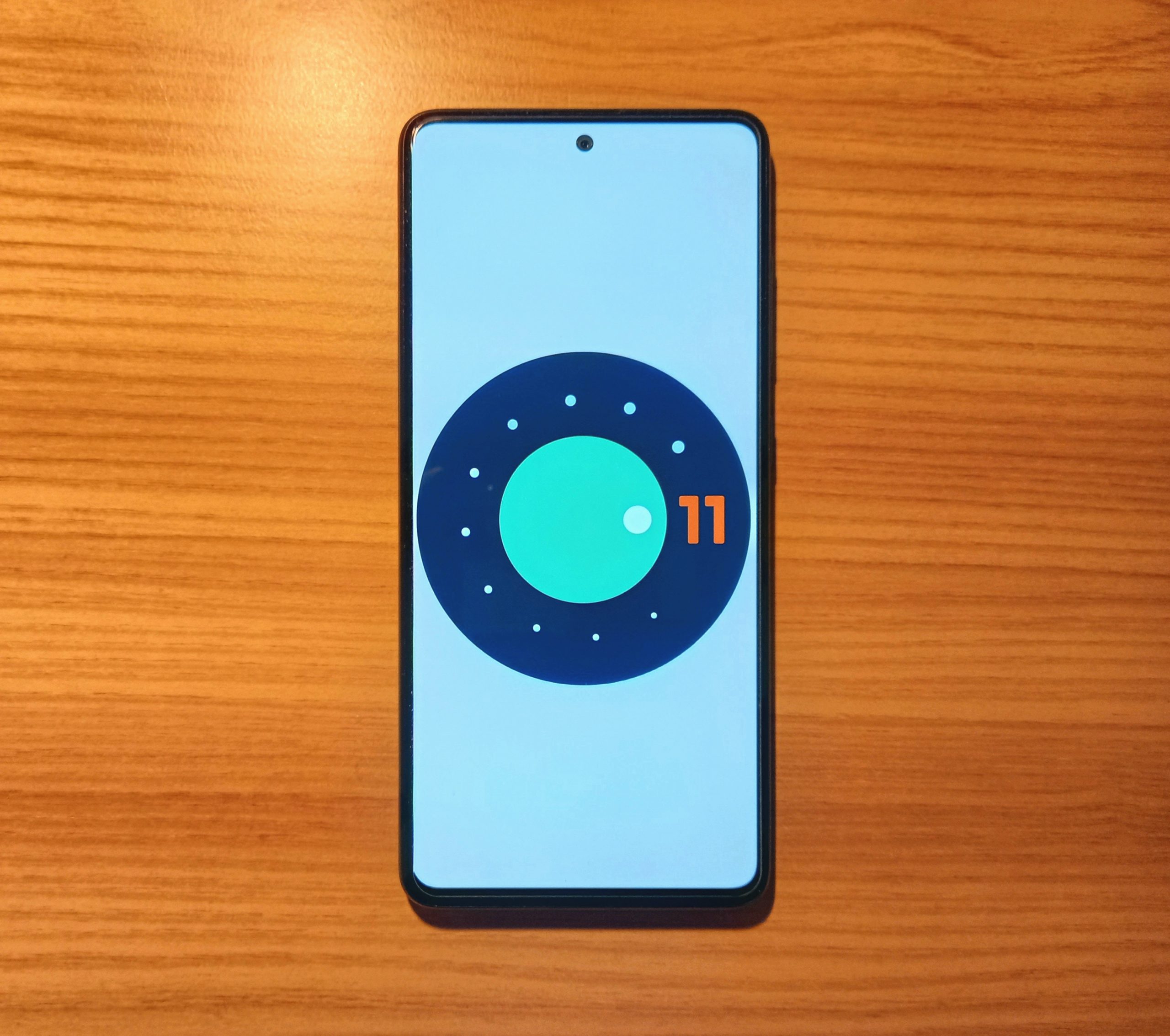 This is one of the many problems the latest version of Android aims to address. The first beta for Google’s 11th version of Android is now available for a small proportion of device owners, which includes the Google Pixel 2 and later devices, as well as the OnePlus 8 and 8 Pro. At the end of June, devices like the Oppo Find X2 and X2 Pro, Xiaomi Mi 10 and 10 Pro, and the Poco F2 Pro will get an option to update to the beta.

One of the top features is a new way to organise notifications by conversation, regardless of the messaging app being used. This makes it easy to see chats from WhatsApp, Facebook Messenger, Twitter DM, and any other chat app from one section of your notifications. This makes it easier to track conversations instead of notifications sent by apps. Certain conversations within apps can be marked as important, which makes sense with making a significant other or child a priority in WhatsApp, while leaving WhatsApp itself on normal proirity.

Chat bubbles, which were popularised by Facebook Messenger nearly seven years ago, will also be available for other messaging apps like WhatsApp. This allows users to stay on top of conversations without leaving the app they’re busy with at that moment. Once a user is done reading or replying to a message, they can reduce the bubble and continue with what they were doing. Developers will need to optimise their apps to work with the new Bubbles API before the feature will work.

The Recents screen, where users go to when they switch apps, has dropped the suggested apps at the bottom in favour of Screenshot, Select, and Share buttons. Instead of pressing button combinations, users can now swipe up and tap screenshot to take a screenshot. The share button is basically the same thing as the screenshot button, with an immediate option to share the screenshot. The select function allows users to select any text that’s on the screen at the time to copy and paste elsewhere.

The suggested apps have moved to the home screen, where users can opt for an ever-changing dock of apps based on their usage. The number of apps that change can be edited, so one can have three apps that remain static while the other two change throughout the day, based on how one uses their phone

A built-in screen recorder is now included in the main branch of Android devices, which allows users to record videos of their screen while swiping through or tapping through apps. While this feature has been present on Huawei and Samsung devices, it’s good to see general availability.

The power button has now become the smart home button. When pressing down the lock button to bring up the power menu, the options like Power Off and Restart have been moved to the top of the screen, while the bottom half has an array of smart home devices that are present in Google Home. For users in the US, their Google Pay items (like debit/credit cards, tickets, and boarding passes) will also be present.

For privacy reasons, Google has implemented auto-resetting permissions. This allows users to set a time-limit for when an app must ask for permissions again. This is very useful for those who allow background location access to an app that doesn’t get used for a while and collects data in the background perpetually as a result. An additional feature for permissions is “Ask every time”, which allows the app to ask every time it requests a certain permission, like access to SMS or phone records.

Overall, this update may have a serious effect on how we digitally interact with people, because they’ll be put front and centre.