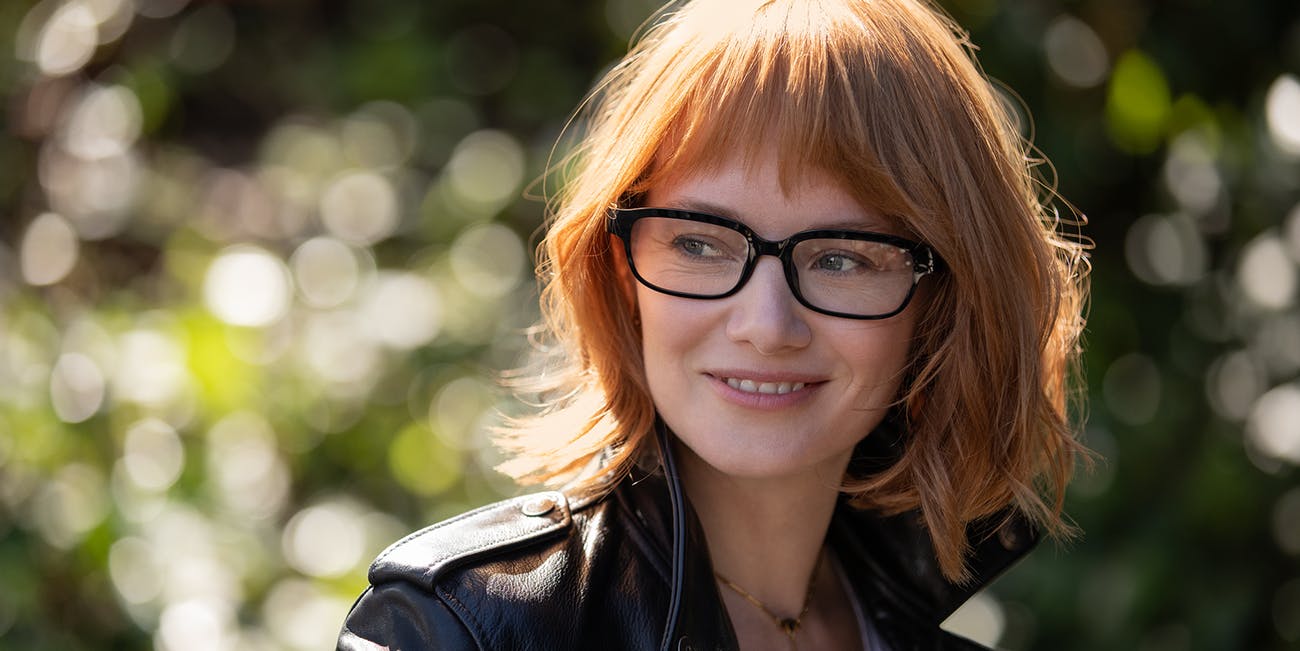 Amazon has showcased a line-up of new Echo devices that gives Alexa users more ways to interact with its Alexa voice assistant, in a variety of settings. At its hardware unveil event in Seattle, Amazon also announced new Alexa features, smart home experiences, developer tools, and devices and services from Eero, Ring, and other device makers.

The new Echo devices won’t be available directly from Amazon in South Africa, but will be available to those who import it or buy it from online stores who bring product in themselves. To make up for this, Gadget is giving away a second-generation Echo Dot to a winner who enters our competition on Twitter (link).

Users of the Echo devices in South Africa may have to jump through some hoops to get it working. The simplest way would be to activate an Echo device using a computer. One can plug in an Echo device and set it up with a browser by going to alexa.amazon.com .

At the launch event, Tom Taylor, Senior Vice President of Amazon Alexa, said: “We love hearing feedback from customers about how they use Alexa throughout their day—whether that’s listening to music, dropping in on a loved one, trying out a new recipe, or playing a game with the family. We hope these new Echo devices will give customers even more ways to access Alexa — whether that’s through the best-sounding Echo device yet, Echo Studio, a reimagined Echo and Echo Dot, new designs like Echo Show 8 and Echo Flex, or new experiences for Alexa on-the-go with earbuds, glasses, and a ring.”

The new Echo features an updated fabric design, with colour options that include Twilight Blue, Charcoal, Heather Grey, and Sandstone. It has the same audio architecture as the Echo Plus, including a 3-inch woofer and increased back volume so the bass feels stronger, and the mids and highs are clearer. It is still being sold for $99, the same price as the previous generation at launch.

At $25, the Echo Flex is a very affordable way to add Alexa to more spaces in the home. It plugs directly into a standard electrical outlet, making it great for those places where cords can be a hassle, like a hallway, garage, or places without a table for the device. It also has a built-in USB port so one can charge a phone or add an optional accessory, like a Smart Night Light or Motion Sensor.

The new Echo Dot features an LED display for displaying the time, which can be useful on a nightstand or countertop. The LED display automatically adjusts based on the brightness of the room, so the lighting shouldn’t be harsh when looking at it at night and should be bright enough to read in brighter daylight conditions. It also adds a sensor to the top of the device to recognise taps, which can be used to snooze an alarm, among other functions.

The Echo Show 8 is a new smart display that features an 8-inch HD display, crisp and powerful audio, and a built-in camera shutter. With the display, one can ask Alexa to call up TV shows on Amazon Prime Video or, through a new integration with Food Network, one can watch a video recipe when using Echo in the kitchen. Food Network Kitchen subscribers will also be able to take live and on-demand cooking classes from Food Network chefs, get step-by-step cooking instructions, and have access to tens of thousands of recipes.

Click here to read about the new Alexa-enables professional sound devices, earphones, glasses, among many others announced at the Amazon event.

Previous Page1 of 3Next Page
Related Topics:Amazonfeatured
Up Next

You can protect against ID theft, but companies may not