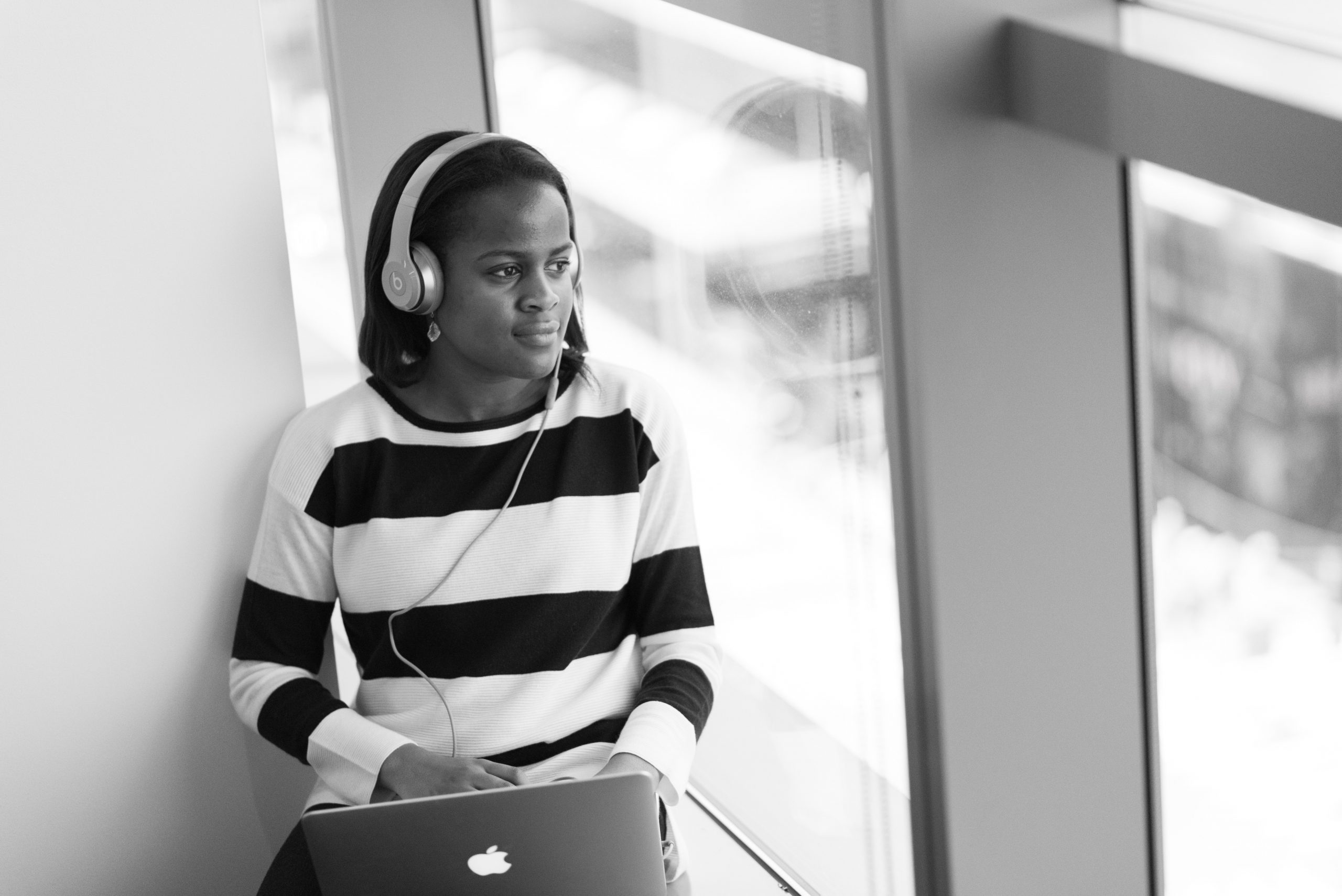 Can you remember the last time you listened to an entire album? Probably not as recently as you used to. Deezer’s new study of 8,000 people found that over half (54%) are listening to fewer albums than 5 to 10 years ago.

Why? The answer is simple. Fans prefer hearing a mix of tracks from different artists. Having too much music to choose from and a busy schedule has added to the decline of albums.  In addition, 1 in 10 respondents also feel that artists don’t make albums like they used to.

Instead, almost 40% of respondents prefer playlists. Mood mixes also take their fancy, while over 55s say they’re listening to individual songs instead (34%). Only 9% of respondents favour albums.

It should be noted that the survey covered only four countries: in January 2020. 3Gem interviewed 2,000 respondents each from the USA, Germany, France and Brazil. As a result, there are clear methodology problems in applying the findings to any country in Africa. The research also includes the discredited category of “millennials”. The fact that those born from 1980 to 2000 are now aged 20 to 40 makes it meaningless as a category.

However, while the findings should be taken with a punch of salt they provide a useful insight into different trends around the world.

While the study found that on average, people are streaming five albums per month, it found there’s some variation per country. Brazilians listen to the most, with French and Germans the least. While 36% listen to the tracks in chronological order, two in five (40%) Brazilians like shuffling their albums.

So what’s the answer to getting back the album’s former fame? Well, 94% agree that higher audio quality is the most important feature for album listening. Four out of ten people also listen to albums when they need a distraction. Meanwhile, 34% listen in their free time and over a quarter (26%) listen when they are happy.

And speaking of happiness… If you’re looking for that feel-good boost, just hit play on a new album. Deezer found that when one hears an album for the first time, it makes listeners feel happy (48%), excited (46%) and inspired (24%).

“The amount of great music released these days is so huge and available time has shrunk so much, it’s no surprise that more music fans turn to playlists for their music fix,” said Frederic Antelme, Deezer’s VP Content and Productions. “But listeners shouldn’t ditch albums. They represent the artist’s vision, tell a story and take you on a musical journey.

“They actually give you a deeper listening experience. That’s why people pay much more attention to the sound quality when listening to albums. The small details matter and HiFi sound brings that out. As a music fan, I can honestly recommend all listeners enjoy a full album from their favourite artist, even if it’s just from time to time.”

Pop and rock* are storming ahead when it comes to the albums that get feet tapping. Local genres are getting listeners going too. For Brazil it’s Sertanejo (44%), Variété Français in France (43%) and Schlager in Germany (24%).

Music is definitely best enjoyed at home: 82% prefer listening in the comfort of their own house.  At the same time, 42% like listening to an album during a car journey, followed by on a walk, the commute and then in bed.

*The top 10 genres of music for ‘full album listening’ across the world:

Continue Reading
You may also like...
Related Topics:featured, music streaming