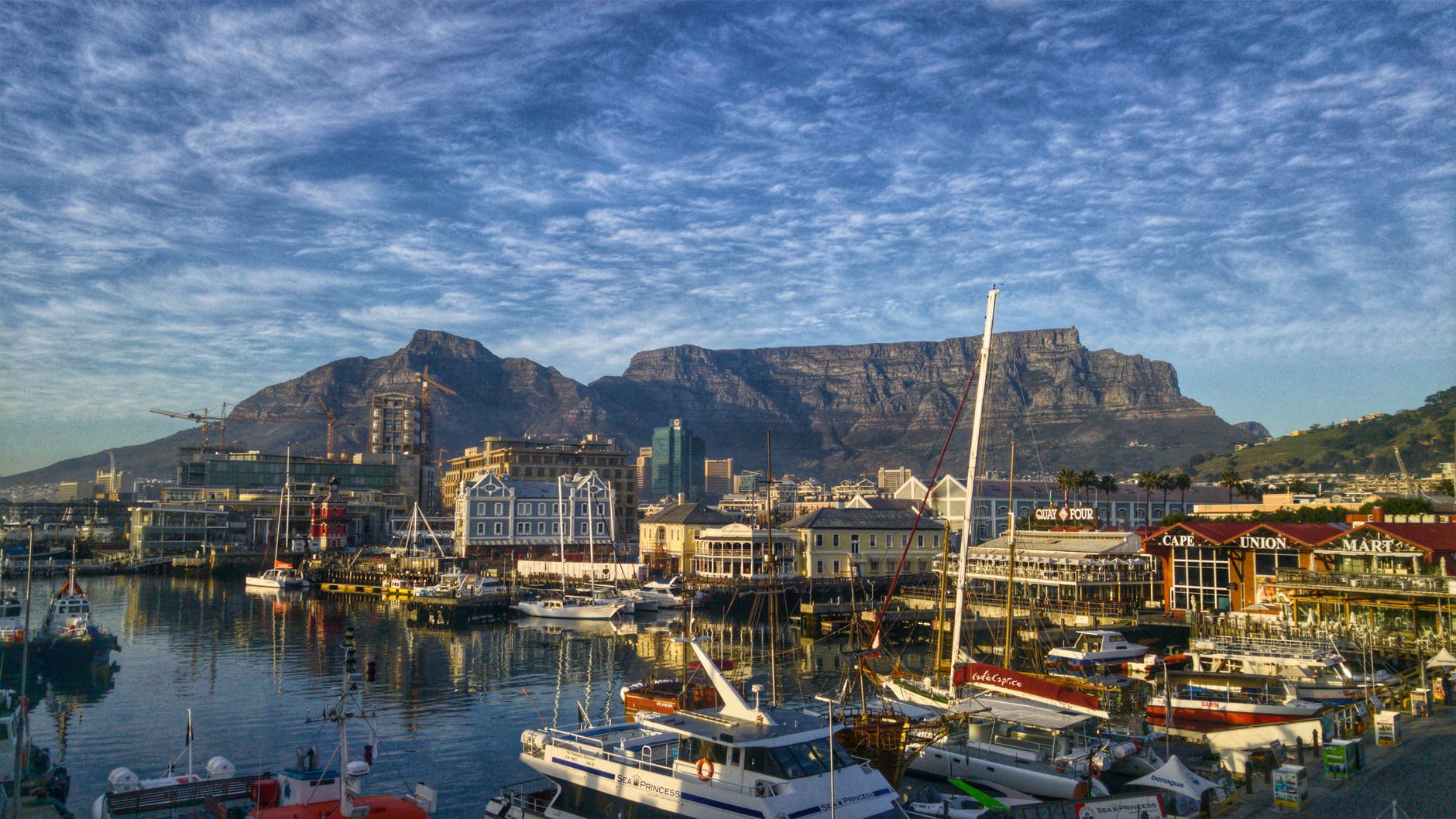 On the back of Cape Town being recognised as the tech capital of Africa, topping international rankings for foreign direct investment strategy, several other African cities are quickly emerging as leading startup and investment hubs to watch.

Startups in Nigeria, Kenya, Egypt and South Africa raised a total of US$625-million last year. Of those, Kenyan startups raised US$191-million, the most of any other African country, according to Disrupt Africa’s African Tech Startup Funding Report for 2020. Distinct startup geographies are emerging in Africa, each with the potential to become its own powerhouse.

In addition, the World Bank predicts that two thirds of the world’s GDP growth will occur in cities over the next fifty years. Africa’s rapid urbanisation is a welcome development as cities foster greater economic potential, business collaboration, and technological innovation needed to leapfrog traditional infrastructure, which can result in creating thriving tech ecosystems.

A diversity of businesses are emerging in critical sectors such as e-health, fintech, security and education, as African startup investment continues its upward trajectory, having increased year-on-year for the past five years.

West African hubs like Lagos have benefitted hugely from locals being skilled abroad and returning home where a young, bourgeoning middle class are open to new fintech propositions as we have seen from the likes of Flutterwave. While in Nairobi, an influx of foreign direct investment and financing from national development finance institutions, coupled with international skills transfers, have contributed to creating a flourishing startup environment.

Cairo’s access to favourable funding and product distribution from the Middle East is unique on the continent.

Egypt’s large local customer base and proximity to major international hubs in the UAE, Qatar, Oman and Saudi Arabia make it a strong B2B (business to business) and B2B2C (business to business to consumer) regional player. Of course, South Africa’s strong blue-chip corporate base and financial and digital infrastructure have ensured the country’s startups have been able to enter developed markets with their seamless tech competing toe-to-toe in international markets.

In both English and French-speaking West Africa, there are significant B2B2C  opportunities, thanks in part to the development and growth of cities like Dakar, Abidjan and Lagos. Ultimately, massive improvements in infrastructure, maturing financial markets and broader access to higher education are laying the foundation for Africa’s tech hubs and signal an exciting future for the continent’s startups who prove time and time again they can compete with the best in Silicon Valley, London and Singapore.

Havaic’s own investment thesis is centred on investing in local African tech businesses that have the ability to scale and service both regional and global markets.

Our ability to invest locally, strategically nurture, and help internationalise our portfolio is what sets us apart. More than ever before, investing and supporting local, growing innovation with the potential for global elevation, is a smart investment decision at the heart of Africa’s future.

* Havaic is an investment and advisory firm that specialises in investing and supporting early-stage, high-growth post-revenue African businesses driven by technology with global prospects.