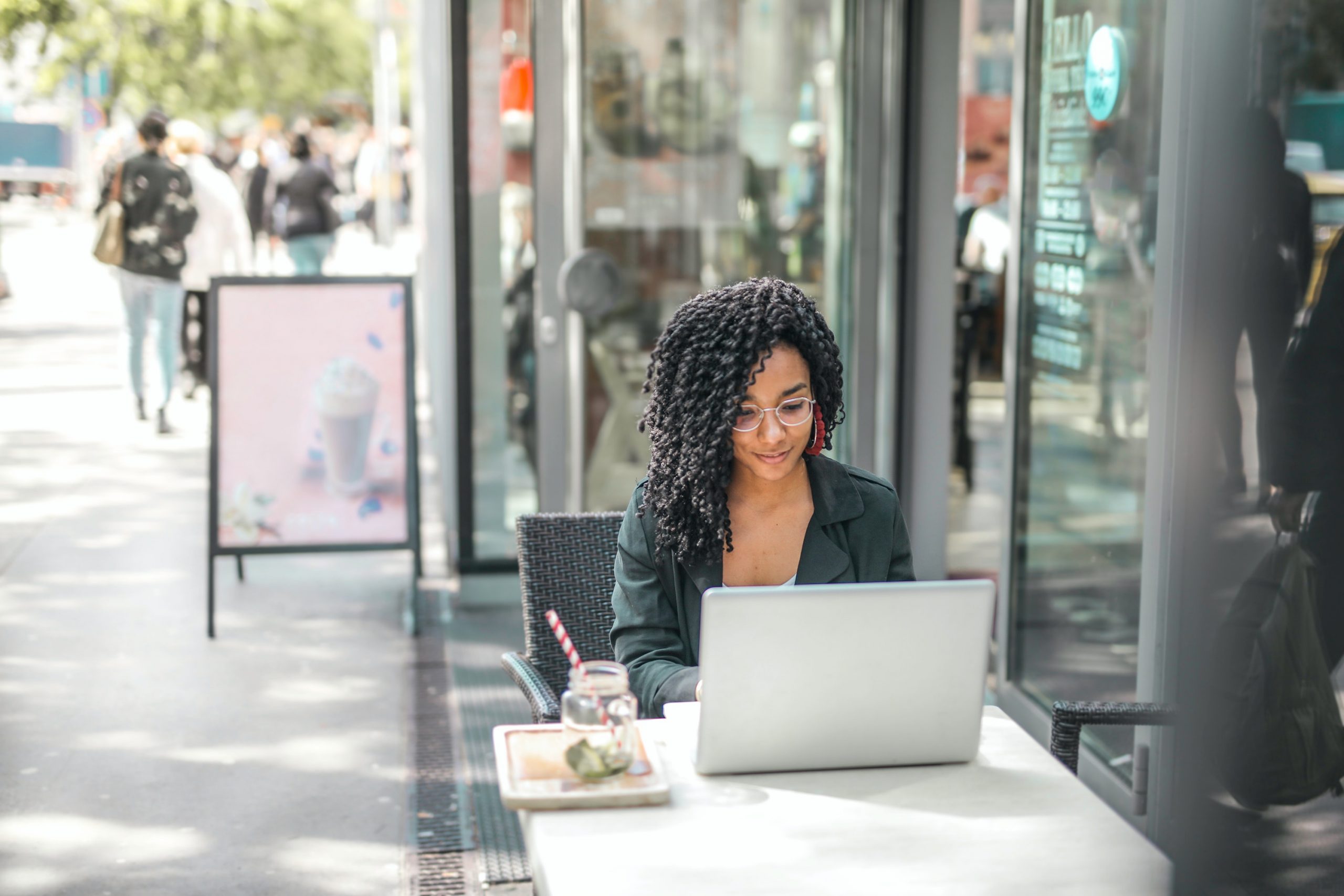 Photo by Andrea Piacquadio from Pexels

Globally, women make up 24% of the cybersecurity workforce. In Africa, that figure is a mere 9%. This represents a crisis of diversity, but also a massive opportunity.

Ina Steyn, whose title of head of resilience at Absa Group suggests new thinking about the challenges facing business, says she is passionate about the latter perspective.

“I was also lucky enough to be introduced to Jane Franklin from the UK, a renowned speaker on cybersecurity and specifically the challenges that women face. And that planted the seed. How can we address that across the African continent? It brings a unique opportunity for us.”

Within Absa, she started with a program called Women in Engineering Services, focusing heavily on getting women more engaged in cybersecurity roles. Currently, 120 women are on the programme. While it’s a tiny number, it represents a beginning.

“There’s a very real opportunity for us. Men and women are, by their very nature, wired differently. The way we approach risk, the way we approach a problem, the way we manage tasks, are very different. And if you look across the African continent, we are so entrepreneurial on this continent, just looking at what happened with this pandemic and how people stepped up. We are probably one of the most diverse continents in the world. Can you imagine if we put all of that together in how we shape the future? What absolutely phenomenal outcomes we can achieve purely by tapping into the diversity that’s at our disposal?”

Steyn is deeply aware of the patriarchy that still rules across the African continent, in both traditional systems and the corporate environment, and had to fight her way through the so-called glass ceiling.

“I started right at the bottom of where you could possibly start in a bank. I grew up in a Afrikaans family where my mother …  was responsible for running the household, raising the kids. So when I entered the workforce at the age of 18, that was my frame of reference, that women won’t really progress in a career, because they have to choose between family and a career.

“I never even thought of pursuing a career in technology. Those are sort of the shackles that are still holding women back, because it’s passed on from one generation to the next. But I think that has shifted significantly. If I look at some of the younger women that I currently coach or mentor, that historic shackle is no longer prominent in how they choose careers, because they realise there’s a lot of support

“I was very fortunate to have really phenomenal women as coaches and mentors, and I also had a very prominent male that played a significant role. So advocacy and sponsorship goes a long way.”

The opportunity lurking in the skills gap is not confined to one segment of the industry. However, the  technologies underlying the fourth industrial revolution, like artificial intelligence, are completely outside the frame of reference of most youth across the continent. The question, then, is how we can we bring that kind of understanding of the opportunity to the grassroots?

“Poverty plays a big role in that,” says Steyn. “If the youth don’t have access to technology to explore it, or don’t have financial support to go and study in those fields, then they won’t know that. Our chief security officer Sandro Bucchianeri grew up on the Cape Flats and he always had this vision, although he worked around the world, to come back to Africa and establish a cyber security academy, which is done over the last three years. That Academy, in partnership with the Maharishi Institute, takes children from marginalised families and gives them the opportunity to be exposed to that type of technology.

The idea of the Academy is to take those children off the streets and put them through the Academy, get them interested, and then also help them in the job market once they graduate from the Academy, to find a meaningful job. Now, if we can multiply that across the continent, there’s such a huge opportunity to get more and more of the youth involved in how we craft the future.”

Related Topics:featuredthe future fast
Up Next

Kids are ‘doomscrolling’ – and feeling the effect