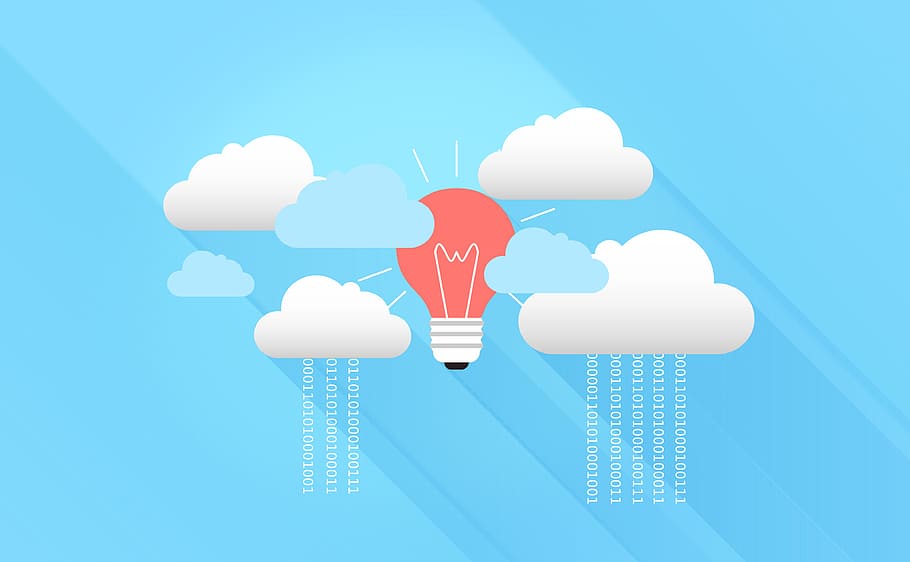 Computer gaming is one of the fastest growing industries in the world, but it would still be stuck in the slow lane were it not for another booming industry, namely cloud computing.

One of the world’s great case studies of the partnership between the two industries involves a company that is partly South Africa-owned: Tencent Games. It is a subsidiary of Chinese social and gaming giant Tencent, one of the world’s ten most valuable companies – and one-third owned by South Africa’s Naspers.

Its gaming subsidiary is, in its own right, quickly becoming the most valuable gaming company in the world. Among other, it owns League of Legends, the most popular PC game on the planet, reported to have generated $1.4 billion in revenue last year. It owns 40% of Epic Games, creators of gaming phenomenon Fortnite, the most profitable game of all, having made $2.4-billion in 2019.

Underpinning those massive revenues is every download, every play, by you and I, the gamers of the world. Every time we download and play a game, we are potentially adding to that revenue. And underpinning our gameplay is the cloud.

Tencent Games delivers its games – and enables online gameplay – via a service called Cloud Game Solution for PC games. It allows for seamless, “play-as-you-go” updates to gamers, often updating their games without them even realising. This “magic” is achieved through microservices, a software architecture that allows applications to be divided up into small chunks that can be updated almost instantly – and thus give the user the sense of seamless updates. In the case of Tencent Games, the microservices are built on Microsoft Service Fabric, a framework to package, deploy, and manage microservices at any scale.

As more of our activities move to the cloud, this will become the norm, and the idea of manually installing new versions of software will seem positively antique. It is astonishing, then, to discover that many organisations are still sticking doggedly to the old ways of doing things. That approach isn’t confined to old models of software use, but even the use of outdated software. The main reason? Not that they like outdated software, but that they don’t want to pay a licence fee for new versions.

The most jarring example is companies who have not updated the operating system running their servers, computers that “serve” the organisation’s processes, applications and business operations. The most widely used in the world, Microsoft Server, comes in versions covering the gamut of company sizes, from a small business option called Essentials, aimed at companies with up to 25 users, all the way to a Data Centre version used in the cloud.

The software allows customers to use the latest technology, increase data storage, improving operations, and ensuring business continuity – a key advantage when many companies had to switch to remote working as the world went into lockdown in 2020.

Yet, numerous organisations still use an outdated version, Windows Server 2008. Microsoft pulled the life support plug on this version in January 2020 – meaning that it stopped offering security patches and updates, since the operating system had reached “end of life”. Anyone still using the OS after January has left their organisations vulnerable to data breaches, not to mention lawsuits for non-compliance with security standards.

Equally fatally in an era of intense competition, these companies are running their businesses on 12-year-old technology. That means they are not only behind the competition, but also behind the technology curve of massively increased capacity for data and processing storage.

For the sake of a licence.

Read more on the next page about what’s at stake by not updating the license.

Previous Page1 of 2Next Page
Related Topics:featuredGoldstuck on GadgetsMicrosoft
Up Next