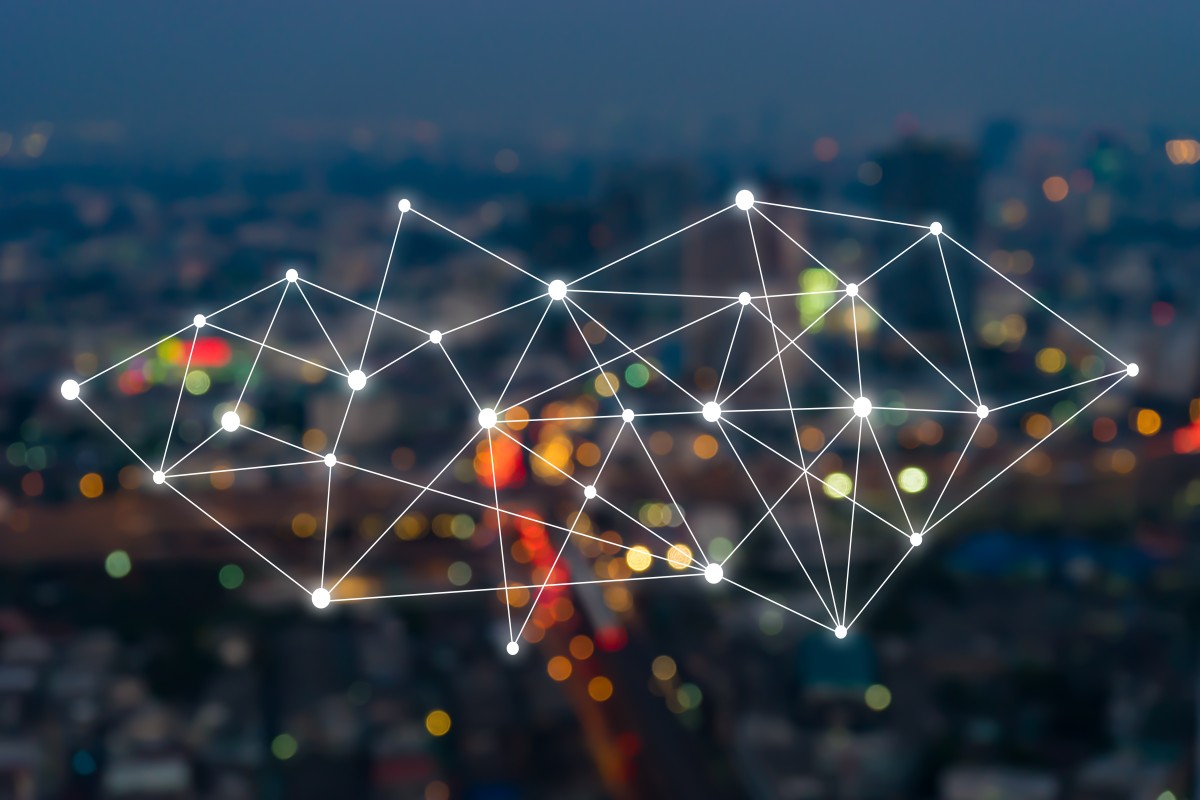 This article was republished with permission from the author. The original can be found here.

The Internet of Things (IoT) is defined by everyday objects, interconnected via the internet in order to send and receive data. The reason why we connect these objects is simple: for convenience. To help you understand this technology better for 2019 and 2020, we’ve created the following list of Internet of Things statistics.

Being able to arm your security system remotely, or start your washer, turn your lights on or off, or adjust the thermostat while being nowhere near them is a convenience our grandparents fantasized about. Looks like we will probably never have to worry about leaving the stove on again.

The Number of IoT Devices: Past, Present, and Future

In just six short years from now, the number of IoT devices is expected to nearly triple and reach 75.4 billion by the year 2025. These numbers belong to the more humble group of expectations; a few years ago, Intel predicted that, by 2020, the number of IoT devices would reach 200 billion. So how many connected devices will there be in 2020? The answer is around 30.7 billion.

4. 127 new devices are connected to the internet every second.

Some people might have difficulties understanding just how many devices are interconnected using the internet. The information that 127 new devices join the IoT party every second should help with that.

5. The number of IoT devices was projected to exceed the number of mobile devices in 2018.

Early predictions showed that IoT devices should have surpassed mobile device numbers by 2018. However, they were able to do so even earlier; Internet of Things statistics show that these devices outnumbered mobile devices 3:1 in 2015.

Where IoT Devices Are Used Commercially

6. 40.2% of IoT devices are used in business and manufacturing.

The biggest user of Internet of Things devices is the business/manufacturing industry. IoT devices are used to control robotic machinery, provide diagnostic information about equipment, and deliver real-time analytics of supply chains.

7. 30.3% of IoT devices are used in the healthcare industry.

IoT statistics provided by Intel point out that the second largest IoT consumer is the healthcare industry. IoT devices find various applications here, from portable health monitoring to serving as a safety measure for personal records. A major role in preventing pharmaceutical manipulations is played by IoT devices, Intel says.

The third largest user of IoT devices are retail services. 8.3% of all IoT devices are involved in this market, and they serve various purposes, such as tracking inventory, servicing online clients, and conducting consumer analytics, the Internet of Things stats provided by Intel show.

Most security systems are meant to communicate with some other device, therefore it shouldn’t come as a surprise that the fourth-largest application of IoT devices is in the business of security. Remote sensors, biometric and facial recognition locks, and many other similar devices all rely on IoT technology to perform their intended functions.

With the growth of the Internet of Things, various devices have found their use in the transportation industry as well. From GPS locators and devices used for performance tracking to lane-keep assist and self-parking systems, vehicle manufacturers are our fifth-largest user of IoT devices.

The IoT is most commonly used for commercial purposes, which you were able to read above. Machine to machine connections (M2M) are the most common in this sector.

According to the data available, 27% of all global M2M connections are in China. The Chinese government has invested more than $600 billion in this technology so far.

Wondering how many IoT devices there are in 2018? In Europe and the 50 countries located on the continent, the number is just slightly higher than the total number of M2M connections located in China. If we compare continents, though, Asia holds 40% of all M2M connections.

The US is far from being the leader in the industrial application of the IoT, with 19% of all M2M connections being located in the country. The rest of these connections are located in Latin America (7%), Africa (4%), and Oceania (1%), according to industrial IoT market size data.

Click here to read about the rapid increase of IoT devices.

Previous Page1 of 3Next Page
Related Topics:featuredinternet of things
Up Next