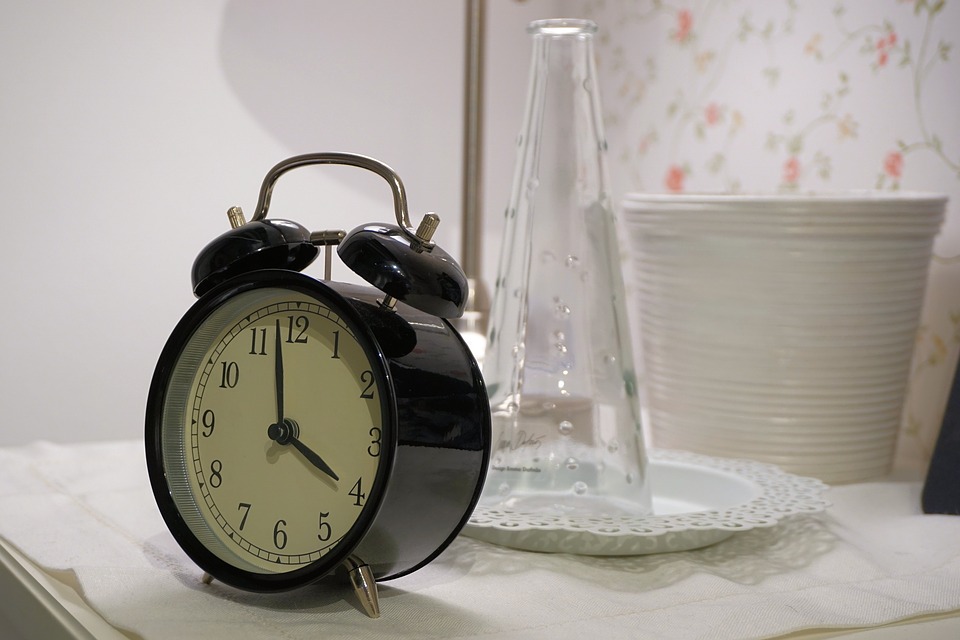 Winter is here. We’ve already had a preview with a cold front that swept South Africa last week, and we know the challenge of waking up on those cold, dark days. But why is it so hard?

Temperature affects the behaviour of nearly all living creatures, but there is still much to be learned about the link between sensory neurons and neurons controlling the sleep-wake cycle.

“This helps explains why — for both flies and humans — it is so hard to wake up in the morning in winter,” says Marco Gallio, associate professor of neurobiology in the Weinberg College of Arts and Sciences. “By studying behaviors in a fruit fly, we can better understand how and why temperature is so critical to regulating sleep.”

The study, led by Gallio and conducted in Drosophila melanogaster, was published on May 21 in the journal Current Biology. The paper is titled “A circuit encoding absolute cold temperature in Drosophila.”

The paper describes for the first time “absolute cold” receptors residing in the fly antenna, which respond to temperature only below the fly’s “comfort zone” of approximately 77 degrees Fahrenheit. Having identified those neurons, the researchers followed them all the way to their targets within the brain. They found the main recipients of this information are a small group of brain neurons that are part of a larger network that controls rhythms of activity and sleep. When the cold circuit they discovered is active, the target cells, which normally are activated by morning light, are shut down.

Drosophila is a classic model system for circadian biology, the area in which researchers study the mechanisms controlling our 24-hour cycle of rest and activity. The focus of much current work is on how changes in external cues such as light and temperature impact rhythms of activity and sleep and how the cues reach the specific brain circuits that control these responses.

While detection of environmental temperature is critical for small “cold-blooded” fruit flies, humans are still creatures of comfort and are continually seeking ideal temperatures. Part of the reason humans seek optimal temperatures is that core and brain temperatures are intimately tied to the induction and maintenance of sleep. Seasonal changes in daylight and temperature are also tied to changes in sleep.

“Temperature sensing is one of the most fundamental sensory modalities,” says Gallio, whose group is one of only a few in the world that is systematically studying temperature sensing in fruit flies. “The principles we are finding in the fly brain — the logic and organization — may be the same all the way to humans. Whether fly or human, the sensory systems have to solve the same problems, so they often do it in the same ways.”

“The ramifications of impaired sleep are numerous — fatigue, reduced concentration, poor learning and alteration of a myriad of health parameters — yet we still do not fully understand how sleep is produced and regulated within the brain and how changes in external conditions may impact sleep drive and quality,” Alpert says.

The study, a collaborative effort many years in the making, was performed in the Gallio lab by a range of scientists at different stages of their careers, ranging from undergraduate students to the principal investigator.

“It is crucial to study the brain in action,” Frank says. “Our findings demonstrate the importance of functional studies for understanding how the brain governs behavior.”

Overall, the study heavily relied on the ability to study both the activity of neurons and the role of these neurons on behavior. To do this, the researchers developed new tools and used a combination of functional and anatomical studies, neurogenetic and behavioral monitoring approaches to conduct these experiments in both wild type and transgenic flies.

Can machines really discriminate against you?

New technology can detect mood from your skin