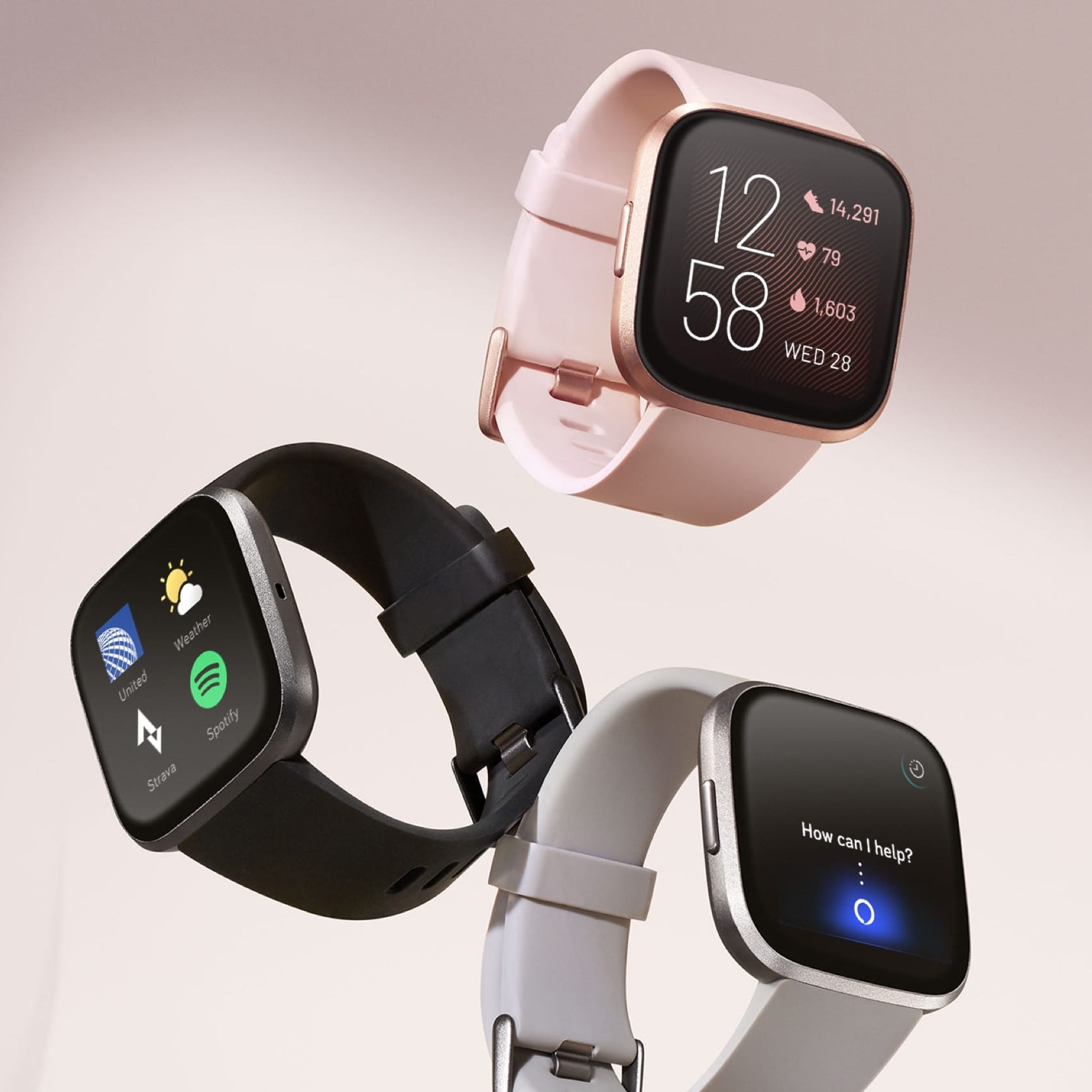 Google announced it completed its acquisition of Fitbit for $2.1-billion on 14 January, despite the deal not having final approval from the US Department of Justice (DOJ). The takeover had been in discussion with the DOJ for 14 months, which raises the question: why is Google in a rush to acquire Fitbit?

Looking beyond the legal issues and questions present at the close of the acquisition, Google has a strong motivation, outside of user data. Google has stated multiple times that the reason for the acquisition is devices: customer base and the technologies powering the software of Fitbit devices.

This statement makes sense when looking at Google’s current smart wearable platform offering of WearOS, or Android Wear, as it was previously known.

While Google was among the first to the wearables market in 2014, ahead of Apple which launched the Apple Watch in 2015, it did not place enough importance on the device category. On a software level, where Google played, the operating system (OS) was plagued by issues and bugs which were not fixed in time. Instead, more issues appeared, and new OS versions remedied the issues 3 to 4 years later.

The software problem was not helped by Qualcomm, which had relatively low-end chipset designs for this purpose, compared to the likes of Apple. Watch manufacturers were limited to 512MB of RAM until late 2018. Contrast this with Apple which, in its latest generation Apple Watch, has a system-in-package based on the A13 processor — the chip that was among the most powerful and in the 11 series in 2019.

The less-than-ideal software, less-than-ideal hardware, and slow pace of improvement, led to less than favourable reviews, leading to poor sales, ultimately leading to apathy from manufacturers to continue in the WearOS business. This led to the likes of Samsung, which used WearOS in the beginning, to move away to its own solutions.

This is evidenced by market share, provided by Statista, showing that Apple, Xiaomi, Huawei, Samsung and Fitbit collectively make-up 69.3% of the market, in order of largest market share holder. These are all manufacturers that use their own software, leaving WearOS with little presence in the wearable market. Google acquiring Fitbit allows it to own a small but more meaningful 2.6% share of the market — giving it a better chance at competing in the smartwatch market.

From a device perspective, Fitbit holds the potential not only  to integrate and introduce wearOS to a larger user base, but will also aims to improve wearOS with the learnings of Fitbit’s OS team. That, in turn, will make wearOS appealing to the base of 2.5-billion active Android devices as of 2019.

Read more on the next page about the concerns of the regulatory bodies.