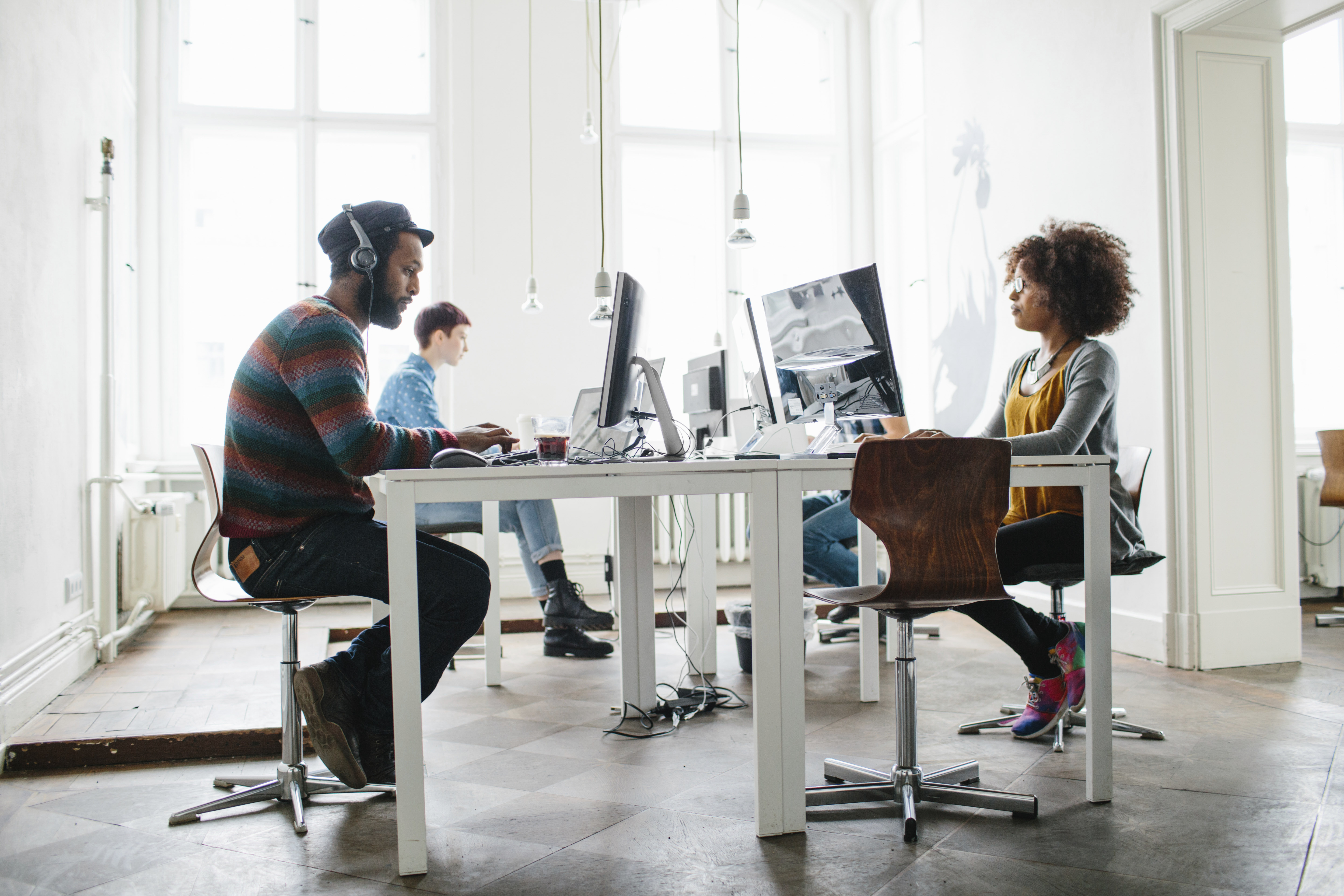 When it comes to choosing technology providers for their businesses, CTOs and IT leaders have two options.

The first is adopting a ‘best-of-breed’ approach, which involves hand-picking several disparate apps and products by different vendors, each one serving a specific need effectively. The second option is to take a ‘single vendor/integrated stack’ approach, choosing one tech provider who offers a suite of pre-integrated applications that addresses multiple business requirements in one go.

In a bid to cater to this demand for unified software suites, technology companies — especially those that provide best-of-breed apps, are racing to expand their capabilities. Often, they do this through mergers and acquisitions (M&A), buying up apps to satisfy customers’ growing needs. While this approach has some appeal — most notably, it allows vendors to quickly secure market share without building something from the ground up — this is inherently flawed.

By making extensive use of M&As, software vendors risk ending up with a poorly integrated “Frankenstein’s Monster”-style technology stack which falls short of the promise of application consolidation and doesn’t really add value for customers.

The trouble with M&A – Cultural and technological integration issues

M&A activity comes with an array of complications, including culture clashes, redundancies, office politics, increased attrition rates, and tech integration challenges. In fact, a 2016 Harvard Business Review article went as far to say that “M&A is a mug’s game, in which typically 70% – 90% of acquisitions are abysmal failures.”

Those failures ultimately impact the customer, by putting them in the same situation they’d be in if they were trying to work with a string of different products.

Even the biggest companies struggle when it comes to successfully integrating acquisitions. In the consumer space, users know this all too well. Take Yahoo for example. When it bought Tumblr for US$1.1-billion in 2013, it thought it had a surefire winner on its hands. Yahoo’s idea was to strengthen its social media platform services by integrating Tumblr’s blogs more tightly into its network using the former’s personalisation technology and search infrastructure. Unfortunately, Yahoo never managed to properly integrate the micro-blogging social network and even stripped it of some of its most celebrated features.

Similarly, Microsoft’s difficulties with Skype are well-chronicled. Having acquired the peer-to-peer calling and messaging service for US$8.5-billion in 2011, Microsoft initially planned to integrate Skype’s telephony architecture into its user communication platform and a few other services.

That integration took so long and had such flawed execution that consumer confidence took a massive hit. As a result, when the Seattle-based tech giant launched Teams in 2016, it developed its own video-calling feature in-house instead of leveraging Skype’s capabilities to ensure aesthetic consistency as well as a more streamlined fit among its enterprise collaboration solutions suite.

On observation, it is typically public companies that spend billions acquiring disparate technologies, in order to inherit massive customer bases and expand sales to satisfy investor demands for constant growth. Unfortunately, when an acquisition fails, it’s the customers who bear the brunt of incompatible integrations and broken user experiences.

Rather than banking on high-profile acquisitions that hold higher odds of failure, vendors that have their customers’ best interests at heart could also consider investing in developing their own software and services.

The case for going in-house

Developing native technologies and building products in-house surely takes its sweet time. Of course, an integrated suite of business solutions that’s built on a unified tech stack can take even longer, and also religious investment across in-house R&D/innovation capacities, homegrown talent, and resource upskilling. But the investment is worth the effort. Not only does it save big money and make things simpler, it also projects trust and credibility, helping build long-lasting customer relationships.

Creating complementary applications from scratch also ensures that they contextually integrate with one another from the get-go. It also provides a consistent look and feel in performance, making its customers more likely to accept the new product. On the other end, customers too benefit from a set of applications that work in perfect unison to drive better organisational processes and improve collaboration.

When it comes to building great enterprise technology that lasts, therefore, it’s much better for vendors to build in-house than to try and buy their way to growth and expansion.

Related Topics:featuredresearch and development
Up Next

Comms services
must be seamless

Your home, your conference centre