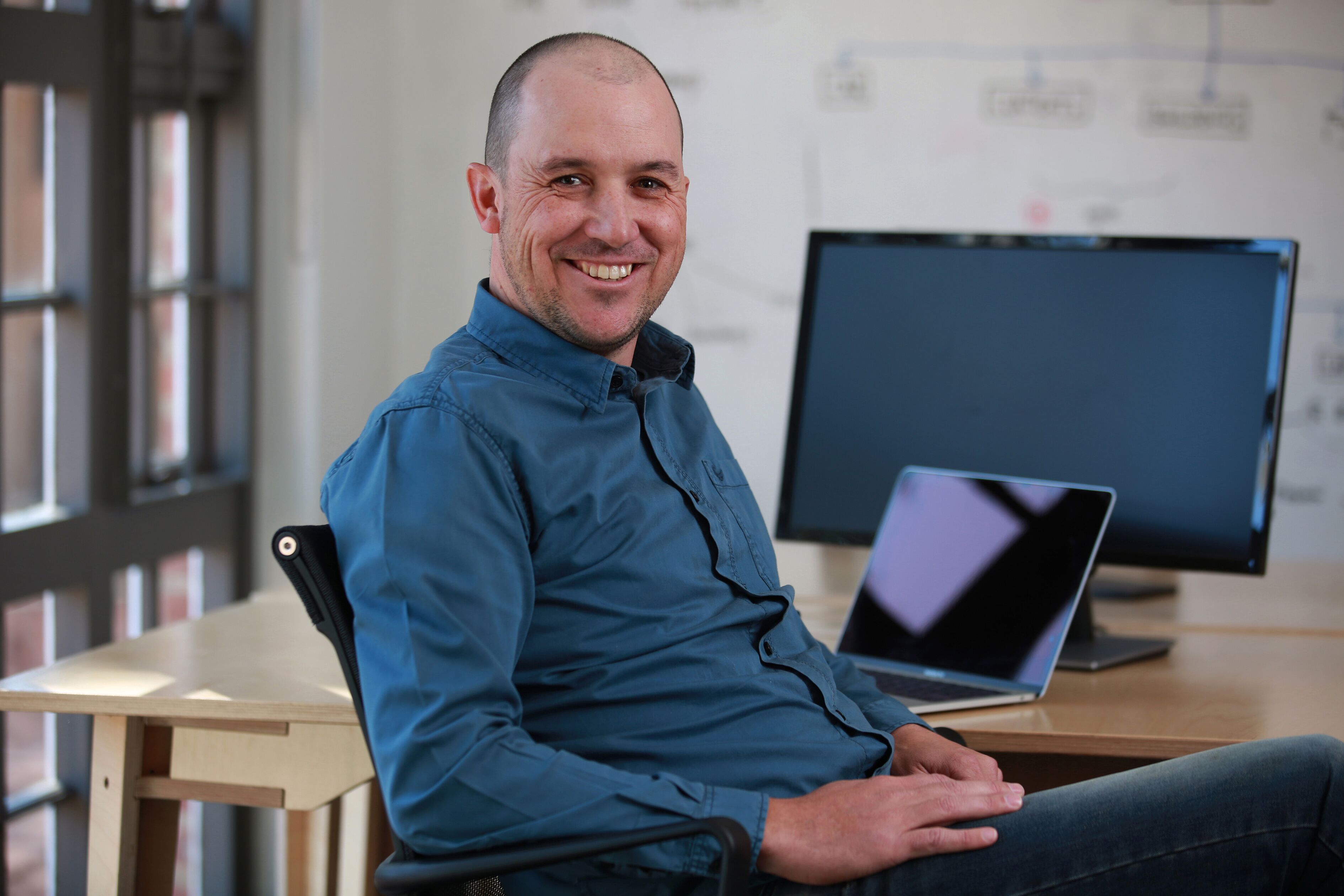 Meet Rose. She wants to sell you insurance. But you can’t shout at Rose if you find her annoying. Well, you can, but she won’t care.

Because Rose is a software robot, better known as a bot. She is here to automate the process of selling insurance, but in a way that will make your life easier and more efficient, rather than have you tearing your hair out.

If you’ve ever dealt with the bots used by mainstream financial services organisations, you’ll know that they are close to useless. Typically, they match keywords in your query to keywords in their database, and suggest where you can get more information online or by speaking to a human call centre representative.

These bots prove that automation is not the same thing as artificial intelligence (AI).

This user-unfriendliness may be the bane of customers’ lives, but it is a boon for new players entering what is now known as “fintech” – financial technology. It means they can reinvent services without having to maintain legacy systems, can overlay a true customer orientation on these services, and can run rings around the big players.

Naked says that, because its fully automated systems are free from legacy technology and infrastructure, it can give customers unprecedented control over their insurance experience – and significant premium savings.

Naked began using a bot to sell car insurance less than two years ago, and has now graduated to home insurance. Buildings can be insured for up to R10-million, and contents up to R2.5-million – with Rose generating a quote in 90 seconds. Naked promises she can sign up a customer for home and contents insurance “in under three minutes – completely online and with no need for a phone call”. Even better, they can also claim from, manage, change and cancel their policies from the app.

“Over the last 18 months, the success of car insurance has been really good,” says Ernest North, co-founder of Naked Insurance. “We are really grateful that it’s done so well, especially the word of mouth: it has just been amazing.”

While Naked Insurance sounds brilliant in theory, some clients are hesitant to make use of a new type of insurance, especially when considering that traditional insurance platforms have vast portfolios for covering their clients. For this reason, Naked is expanding its insurance portfolio beyond just car insurance.

“A lot of people have said that they’re reluctant to switch just their car insurance without their buildings or home insurance as well,” says North. “So pulling all of that together under one umbrella is something that a lot of people look for.”

Naked Insurance launched its original platform in April 2018, and is now fine-tuning interactions between client and technology, and expanding its insurance portfolio.

“I’m quite fascinated by the ability to use customer interaction data as an input into the AI in allowing it to estimate what the client needs,” says North. “For example, the client answers a couple of questions, and it takes about 90 seconds to do the home insurance quote. It estimates based on credit score and the area people live in, but also things like what car they drive, how much the value of their house should be or the value of contents cover that they need.

“We’re not an advice service. We put the final responsibility on our clients to decide how much cover they buy. It is really interesting that the AI can dynamically look at two people, who look fairly similar in profile, and recommend to the one person to buy R500,000 cover and to the other one that they should buy R700,000 cover.

“This addresses something that’s been a big issue in the industry in the past. Other insurance companies only wait until a claim happens, and then they start doing the investigations and then say you were only worth 70% so we are only going to pay 70% of the claim. We bring the majority of that investigation to the beginning, and we are helping people pick the right amount of coverage. We do that predominantly using the AI to pick up from your profile, which we think is quite a game changer.”

In short, customers become their own insurance inspectors, thanks to the versatility of the app.

“On the app, you take pictures of your most valuable items, and then the AI estimates whether those items are sufficiently insured. For example, a client can enjoy electronic items insurance for R20,000, but this looks like an iPhone X, which actually should be R24,000, so you need to increase your cover. So we dynamically get back to you. Building that technology was a big focus over the last two years.”

A big question around such a revolutionary approach to insurance is why other financial service providers do similar things so badly. The answer, says North, is not just about the technology in use, but about the psychology of customer interaction.

“There is an emotionality and link to the brand of something fresh and something new in everything about the way we do business, the way in which we write contracts, and the way in which we communicate with our customers. We are strongly focused on making it clear we’re not an old school business.

“On a technical level, it is because, in the case of such companies, it’s clear that the bot is a secondary way of interacting with the client. The primary system design was done assuming that a broker or a call centre agent speaks to you. To transform those systems into this digital process, and to do it in a way that that still meets all the system criteria for the old version of doing things, makes it very difficult.

“So, for example, it’s extremely difficult, although not impossible, for them to build something with dynamic question sets. The primary system on which they sell insurance was designed 20 years ago, with thinking that you always sell insurance through a broker or through a call centre agent.”

In other words, traditional insurance is still stuck in the 20th century, when the idea of a software bot was still science fiction. In 2020, science fiction is our reality – at least, if we deal with companies that have embraced the digital revolution.