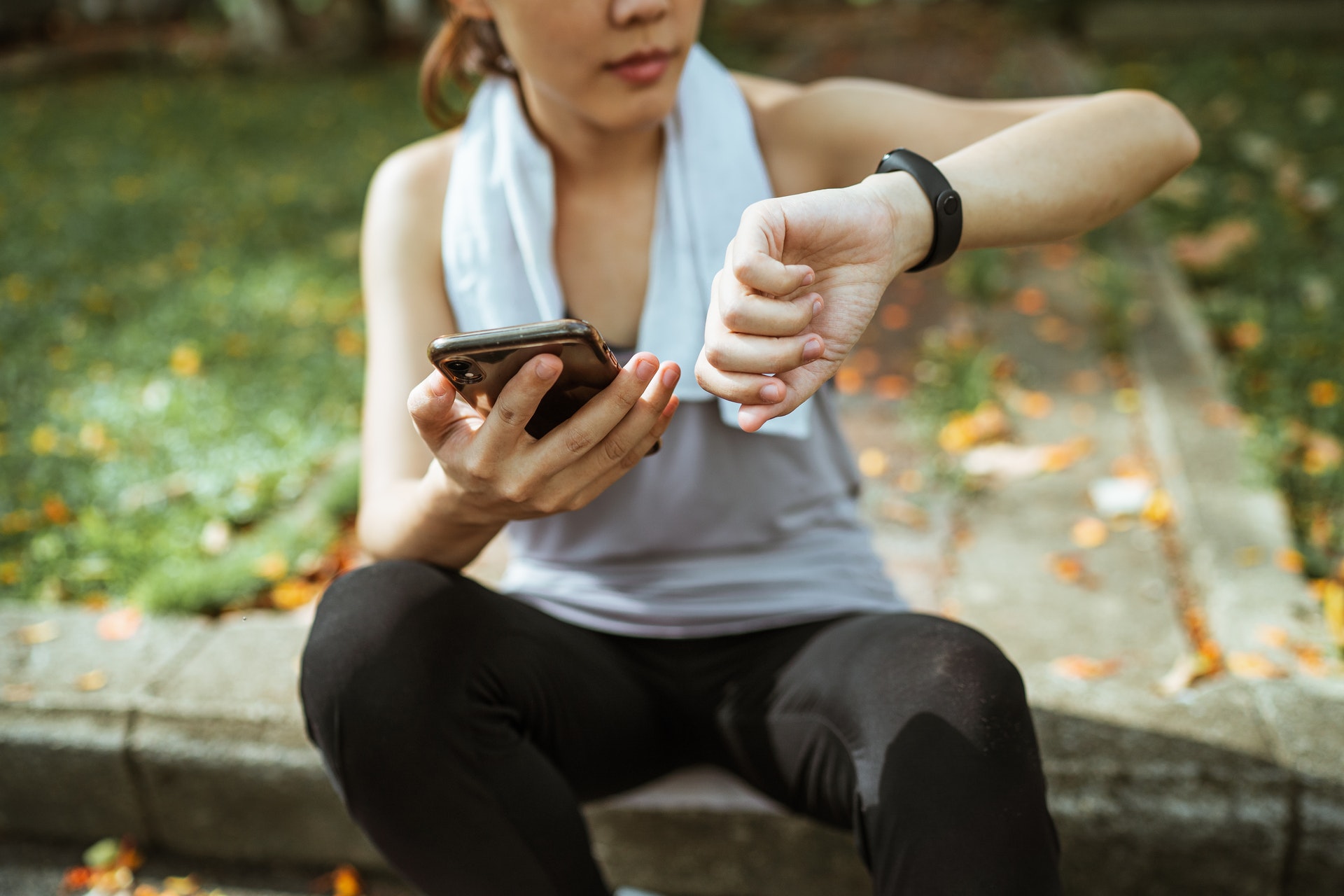 Global shipments for wearables grew 9.9% during the third quarter of 2021 (3Q21) reaching 138.4 million units, according to new data from the International Data Corporation (IDC) Worldwide Quarterly Wearable Device Tracker. Hearables led the growth as the category grew 26.5% compared to last year and accounted for 64.7% of wearable device shipments. Following hearables were wrist-worn wearables, the category most often associated with health and fitness tracking, which captured 34.7% of the market.

Although the pandemic has driven interest in health and fitness tracking, wrist-worn wearables such as watches and wristbands faced challenges during the quarter as these devices were not immune to the supply constraints and shifting demand brought about by the pandemic. While the category has recently been led by Xiaomi’s low-cost bands, the company was dethroned by Apple and Huawei in 3Q21 as they tied for first place in the wrist-worn segment.

“Demand has been slowly shifting away from wristbands towards watches as consumers increasingly want a more capable device and as the gap in pricing narrows,” says Jitesh Ubrani, research manager for IDC Mobility and Consumer Device Trackers. “The number of watches sold for under $100 is now equal to wristbands, which have dominated this price band in the past. Growth amongst Indian and Chinese brands has been leading the low-end watch space while Apple, Huawei, and Samsung maintain a hold at the high-end.”

“While the entire wrist-worn wearable market declined year over year, the market for watches actually grew 4.3%,” says Ramon T. Llamas, research director for IDC’s Wearables Team. “And even as smartwatches (devices capable of running third-party applications) have been very popular, it’s the other watches – including kids’ watches, exercise watches, hybrid watches, and others – that drove the market. That’s not to say that smartwatches are losing steam; on the contrary, Apple’s late release of the Watch Series 7 and WearOS relaunching itself among its many hardware vendors will soon generate renewed interest.”

Apple captured the top position in 3Q21 despite a 35.3% decline in Apple Watch shipments during the quarter. Hearables from AirPods and Beats have helped the company cement its leadership in the wearables market although these products have also faced challenges in recent quarters as competition in the hearables segment remains strong. That said, Apple’s position is still enviable as the company grabbed over 53% of the dollar value share in this market.

Samsung’s recent launch of the Galaxy Watch 4 Series has been well received and is a significant step forward for the watchmaker and Google, thanks to the move from Tizen to Wear OS. Not only has Samsung focused on growing its wearables business by bundling its hearables, watches, and bands with smartphones, but the company is also attempting to steal wallet share from fashion spending with the launch of bespoke edition watches.

Xiaomi’s shipments fell 23.8% during the quarter as the company’s reliance on wristbands and consumer preference for watches acted against it. The company has begun to transition from wristbands to watches and has also persisted in its expansion beyond China though these efforts are also heavily dependent on the success of its smartphone business in international markets. In hearables, the company has stayed true to its brand by offering extremely low cost but high-value options.

Huawei managed to grow with the help of its hearables business as wristbands and watches combined declined 5% during the quarter. Hearables have been generally compatible across multiple brands and this open nature has helped Huawei achieve growth in an environment where it faces political headwinds.

Imagine Marketing, the Indian company behind the brand BoAt, once again found its way into the global top 5. Relentless marketing and low-cost products have helped drive volume. In recent quarters, the company has also launched watches, which now account for 10% of its shipments.

Continue Reading
You may also like...
Related Topics:featured, health technology

HoloLens 2 arrives in SA
Gadget of the Week: The new watch word