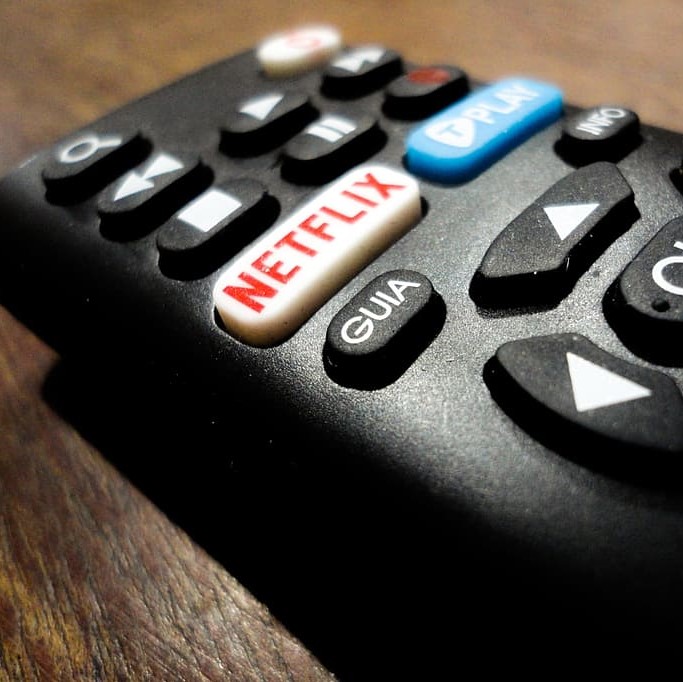 In 2020, South Africans more than doubled the amount of their Netflix viewing compared to 2019.

At the start of the year (pre-Covid lockdown, from January to February), South Africans spent most of their TV time watching titles across multiple genres. However, from March to July, thrillers, action, musicals and reality had a surge in viewing hours. Kids content, drama and comedy, including stand up, took the top three spots of the most popular genres throughout the year.

However, the genres that saw the biggest boost in viewing compared to 2019 are fantasy, K-Dramas and anime.  In the absence of live sporting events, many sports fans turned to sports-related documentaries on Netflix to fill the void in April, May and August 2020.

This year showed that the world has an appetite for South African content with titles made in Mzansi making the Top 10 lists in many countries around the globe.  Alongside the two Netflix Originals that landed on the service this year, Queen Sono and Blood & Water, Mzansi’s ‘most travelled’ South African titles of 2020 include: Santana, Seriously Single, 8, Bedford Wives, Mrs Right Guy, Hole in the Wall, Baby Mamas, Kandasamys: The Wedding, Momentum, Riding With Sugar, The Groom’s Price and the award-winning documentary, My Octopus Teacher.

South Africans travelled the world from the safety of their homes:

Throughout this year there have been some titles that South Africans couldn’t get enough of. These series & films enjoyed the longest run on South Africa’s Top 10 lists after their launch on the service in 2020. The titles range across multiple genres and include: Tiger King: Murder, Mayhem and Madness, Blood & Water, Money Heist, Modern Family, Love is Blind, Sex Education, The Queen’s Gambit, Lucifer, Emily in Paris, The Stranger, Ozark, Umbrella Academy, Spencer Confidential, Dynasty and Family Feud South Africa.

With so many great titles from South Africa and around the world across multiple genres, here’s a roundup of the Top films and series by genre that South Africans watched in 2020 (Please note these are in no particular order):