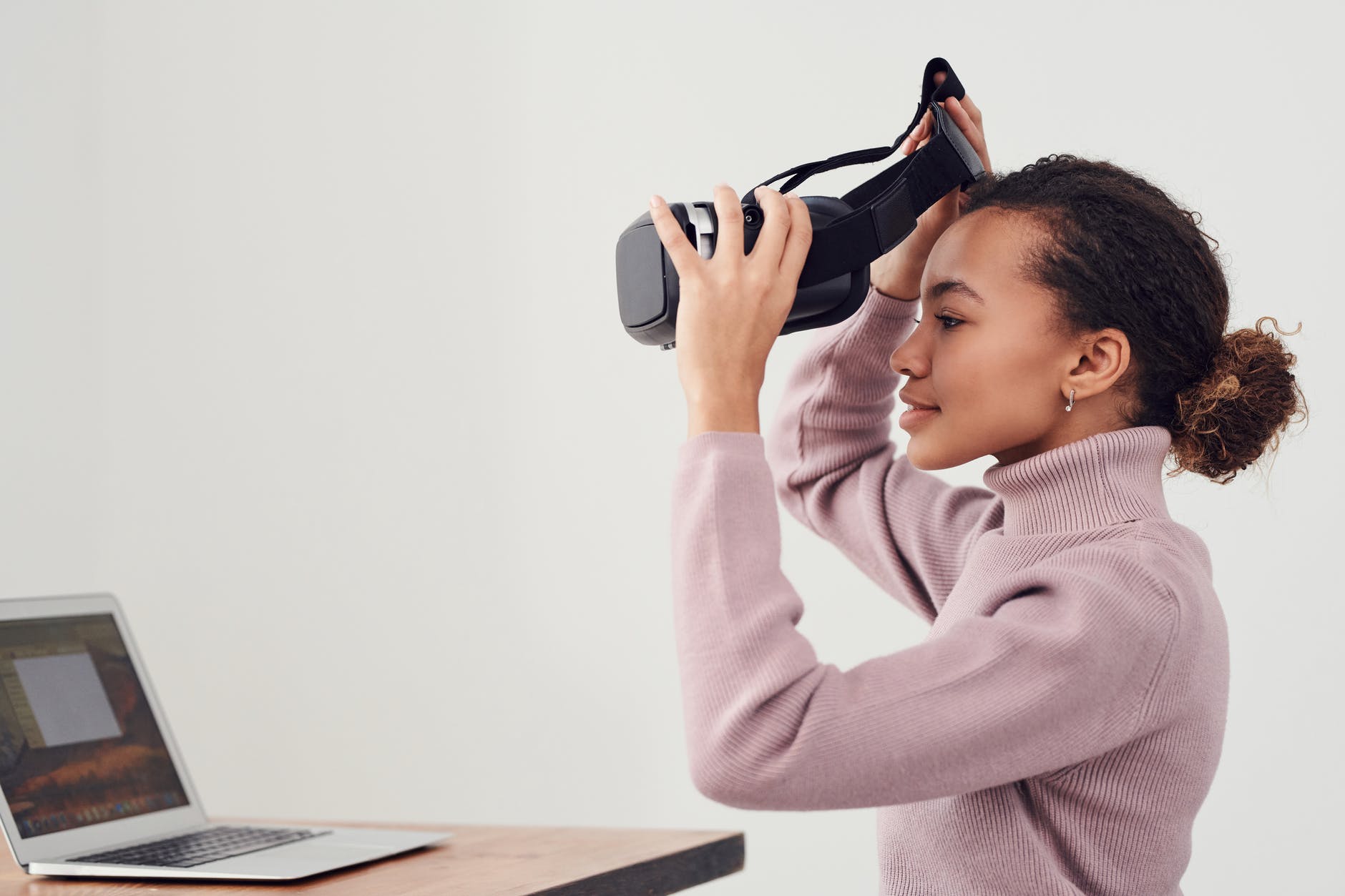 Global shipments for virtual reality (VR) headsets jumped 241.6% during the first quarter of 2022 (1Q22) compared to the same period last year, according to new data from the International Data Corporation (IDC) Worldwide Quarterly Augmented and Virtual Reality Headset Tracker. Continued demand and easing supply helped drive the category forward though it is worth noting that 1Q21 was plagued with supply issues and thus provided a favourable comparison.

Meta furthered its share, capturing 90% of the market as the Quest 2 remains immensely popular and Meta continues to offer more exclusive content while subsidizing hardware. Following Meta was ByteDance’s Pico with a 4.5% share. While Pico has largely operated within China’s borders, it has maintained a presence in many global markets though this has primarily occurred in the commercial segment. Recent expansion into many European countries as well as a growing library of consumer-friendly content should help the company attract a larger audience in the coming quarters. DPVR, HTC, and iQIYI rounded out the top 5 companies with less than 4% share combined.

“Meta continues to pour dollars into developing the metaverse but the strategy of promoting low-cost hardware at the expense of profitability isn’t sustainable in the long run,” says Jitesh Ubrani, research manager for IDC Mobility and Consumer Device Trackers. “The good news is that the upcoming productivity-oriented headset from Meta will serve as the starting point for the company’s pivot towards higher revenue-generating hardware and will also help provide an uplift in end-user pricing for the entire industry as average selling prices creep up and the tech substantially improves.”

VR shipments are forecast to grow further in 2022 as volumes for the entire year are expected to reach 13.9 million units, up 26.6%. However, 2023 will serve as a crucial year for the VR industry (and by extension, augmented reality as well) as next-generation headsets from Meta, Pico, and Sony are expected to launch alongside a headset from Apple that is expected to provide a mixed reality experience.

Ramon Llamas, research director with IDC’s Augmented and Virtual Reality team, says: “All eyes will be on Apple as it launches its first headset next year, and while it is tempting to imagine the company shipping high volumes, keep in mind that this is its first headset that will appeal primarily to a small audience of early adopters and Apple fans. Further iterations will likely show evolution that will grow by leaps and bounds. In the meantime, companies like Meta and Sony already have a strong installed base and pent-up demand that they can tap into. Altogether, this is a strong driver to push the market forward.”

Continue Reading
You may also like...
Related Topics:featured, meta, VR