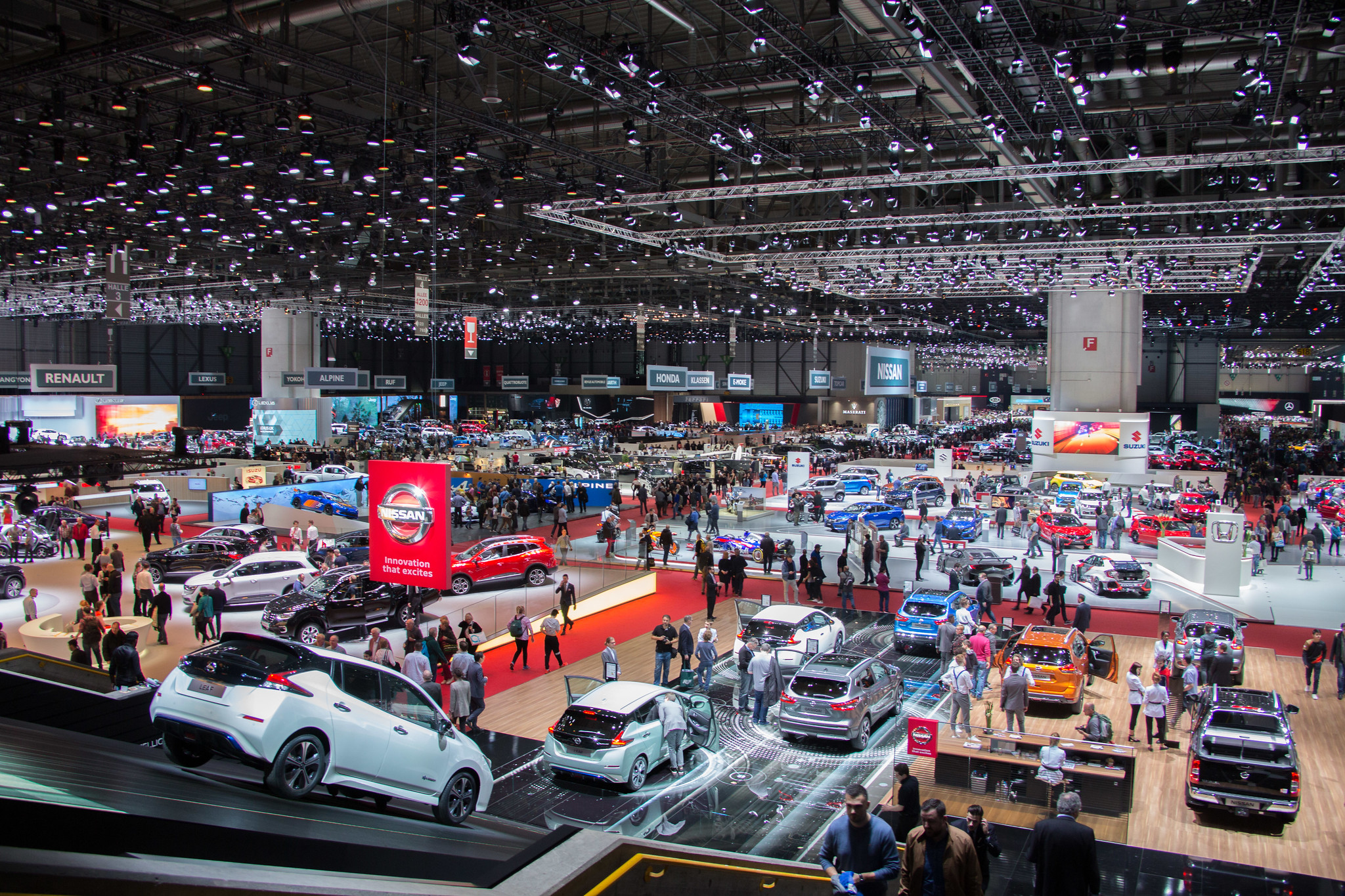 When VR lags behind reality

The trick, it seems, is not to try too hard. VW caught up to BMW’s early-2018 gimmick of giving potential car buyers a virtual reality tour of the vehicle. At the Consumer Electronics Show in Las Vegas that January, the BMW X5 became the first car to be launched in virtual-reality demonstrations.

The challenge with VR, of course, is that one must have a first-hand experience of this form of second-hand viewing.

VW SA product marketing manager Gina Handley put a brave face on it during the launch, saying: “We’re doing this through our market-leading dynamic virtual reality experience. Several of our dealerships have been equipped with this VR technology with the aim of creating a more immersive and engaging interaction with our vehicles. We have painstakingly rendered the T-Roc in vivid lifelike 3D graphics which really come to life though the VR.”

Except that viewing someone else viewing a canned reality represents the opposite of high-tech. Which is a pity, as the T-Roc is a sporty and high-tech addition to VW’s T-SUV range,

It comes standard with a Composition radio comprising an 8-inch colour touch screen. More significantly, it makes a breakthrough in its App-Connect function, which links smartphones to the radio system. The most painful aspect of such app-pairing technology is that one has to connect an Android or iOS phone to the car via USB cable in order to mirror apps on screen. The T-Roc introduces Wireless App-Connect, which takes away the irritation of cables. That goes nicely with a mobile inductive charging function that allows a phone to be charged merely by placing it in the appropriate spot.

The week before, Ford kept it simple, going with a recorded test-drive and technical overview of the Figo Freestyle, while allowing interaction via conversation in the chat window on its Facebook page. When one is not too carried away with the technology behind the technology, it turns out that this is the kind of interactivity people actually want.

The vehicle itself matches up to this no-nonsense approach to high-tech, with each option in the range offering innovative features in keeping with price-tags. The lower-cost Trend comes with Ford’s Device Dock, which includes Bluetooth, USB and Aux connectivity. The Titanium series adds a reverse camera linked to a “floating” 6.5-inch colour display for the SYNC3 connectivity system. Sadly, it does not live up to Ford’s claim of seamless connectivity, still requiring USB cables to pair with Apple CarPlay or Android Auto.

Audi, too, went for simplicity, with its executive team keeping a responsible social distance between each other in a studio, and taking turns to talk to camera as well as to PowerPoint presentations.

This straightforward approach contrasted dramatically with just how far ahead the A6 is in the high-tech department. It is one of the few ranges that encapsulates the concept of digitalisation transforming the business world.

Two large displays that replace most of the buttons and controls of the previous model, says Audi, represent “a prime example of the end-to-end digitalisation which the new A6 brings to the business class”

The digital operating system supports allows personalisation of buttons, which can be placed where the driver wants them –as with smartphone apps. The user can also create up to 27 shortcuts for preferred vehicle functions and favorites.

The Audi virtual cockpit, a digital screen behind the steering wheel that replaces traditional dials, has a high-resolution 12.3-inch display, operated via multifunction buttons on the wheel. A heads-up display projects relevant information on the windshield, in the driver’s field of view. The car includes voice control but, knowing how appallingly bad the vehicle industry has been with built-in voice, we can reserve judgement on that one until it is tried out in the real world.

The new A6 range includes up to 39 driver assistance systems, from adaptive cruise assist that includes “bottleneck assist” and “traffic jam assist” to a “Tour assist” package and crossing assist. Five radar sensors, five cameras for visible light and an infrared camera for night vision assist, twelve ultrasonic sensors and a laser scanner, bring this range closer than ever to the self-driving future.

Clearly, it’s a digital car for a new digital future. However, the proof of digitalisation will be in a transformed driving experience.

The lessons learned from a week’s worth of launches is that, in the virtual world, gimmicks count for less than the practical reality.