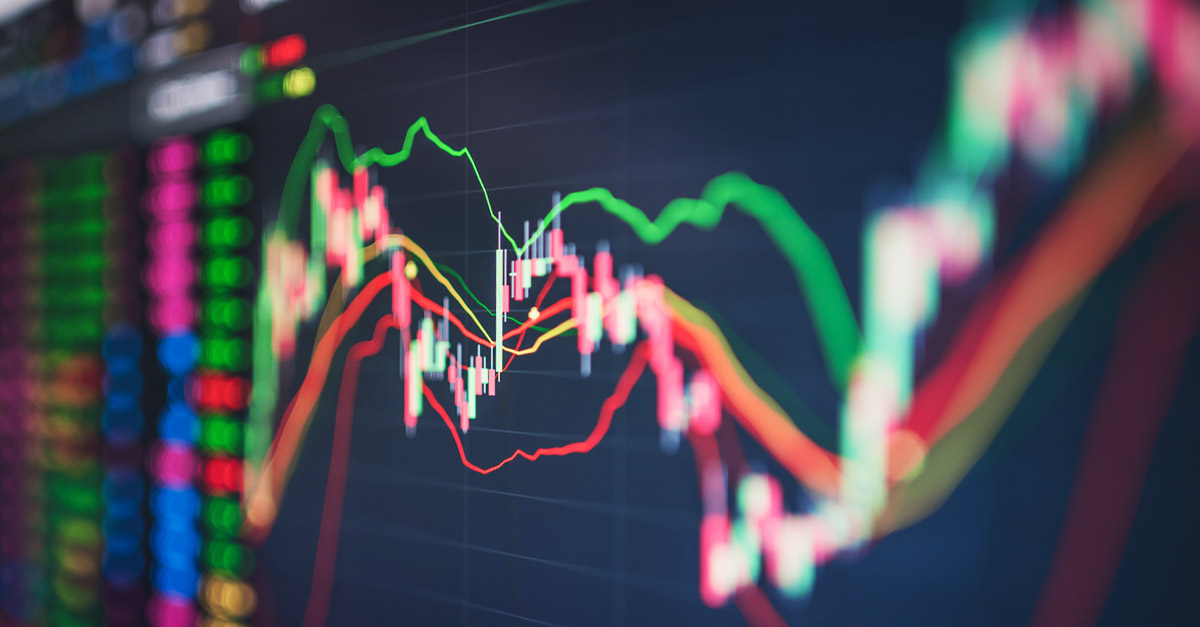 2021 was characterised by the quick recovery of the global economy from the slump caused by the Covid-19 pandemic. This favourable environment resulted in additional spending growth on telecommunications services, so the total value of the worldwide market increased slightly faster than originally forecast. This trend was common for all global regions: the Europe, Middle East, and Africa (EMEA) market grew 0.2 percentage points faster than forecast in October 2021; Asia/Pacific grew 0.5 percentage points faster; and the Americas grew 1.0 percentage points faster. The higher-than-expected growth was also recorded in all technology segments except for Pay TV, which is logical because people were able to spend more time outside of their homes and therefore some decided to cancel subscriptions to TV packages acquired during the lockdowns.

IDC’s October 2021 forecast for the worldwide Telecom Services and Pay TV market included a scenario of further recovery (i.e., even higher growth rates) in years 2022 and 2023. However, because of new circumstances that include accelerated inflation and the raising of benchmark interest rates by the central banks that will consequently lead to a slower economic growth in the years to come, the forecast has been changed. The new forecast is still optimistic, but the growth rates in its first half will be lower than what was recorded last year.

Inflation should nominally have a positive impact on this market: the operators will be increasing their tariffs, clients will be paying more, and the total value of the market should be growing faster than previously expected. However, inflation also generates a deterioration of consumers’ and businesses’ purchasing power, thus causing a decrease in demand. It is to be noted that the impact of inflation in the telco services market will be stretched over the next several years. This is because a high proportion of users have two-year contracts with operators that guarantee stable fees until their contracts expire. That also means that the effects of inflation will initially be higher in the markets with a higher proportion of prepaid customers.

War in Ukraine will have a negative effect on the market for communications services in EMEA. It will primarily hit the Ukrainian market, which will see a considerable decline due to destroyed network infrastructure and a huge number of people leaving the country. The Russian market will also decline as local demand will be under pressure due to the recession caused by international sanctions. On the other hand, the war will positively impact the markets of neighbouring countries (Poland, Slovakia, and Romania) that are hosting large numbers of Ukrainian refugees.

In addition, the Covid-19 saga has not ended yet. The current lockdowns in China and a possible emergence of new variants of the virus in the rest of the world might bring additional impacts to the market, primarily in the business fixed data services section. Although the previous waves of Covid did not drastically affect the global market for telecom services, the related global supply-chain disruptions are already causing shortages of end-user and network equipment and thus create new concerns for supply side participants. This all contributes to IDC’s conservative forecast.

The telecom services industry has remained very stable throughout the Covid-19 pandemic. More than that, it acted as a backbone of the global economy, allowing people to communicate, entertain, and do their jobs while being confined to their homes.

Kresimir Alic, research director, Worldwide Telecom Services at IDC, says: “The economic recovery in 2021 has boosted the growth of the market and resulted in higher-than-expected growth rates, but the same forces that pulled the market up can also push it down. Much like other markets, this market is not immune to changes in economic trends and forces such as inflation and recession might quickly change the shape of the curve. The inflation is already happening, and the economies have started to slow down – for that reason our view of the market remains cautiously optimistic.”

Continue Reading
You may also like...
Related Topics:featured, telecoms