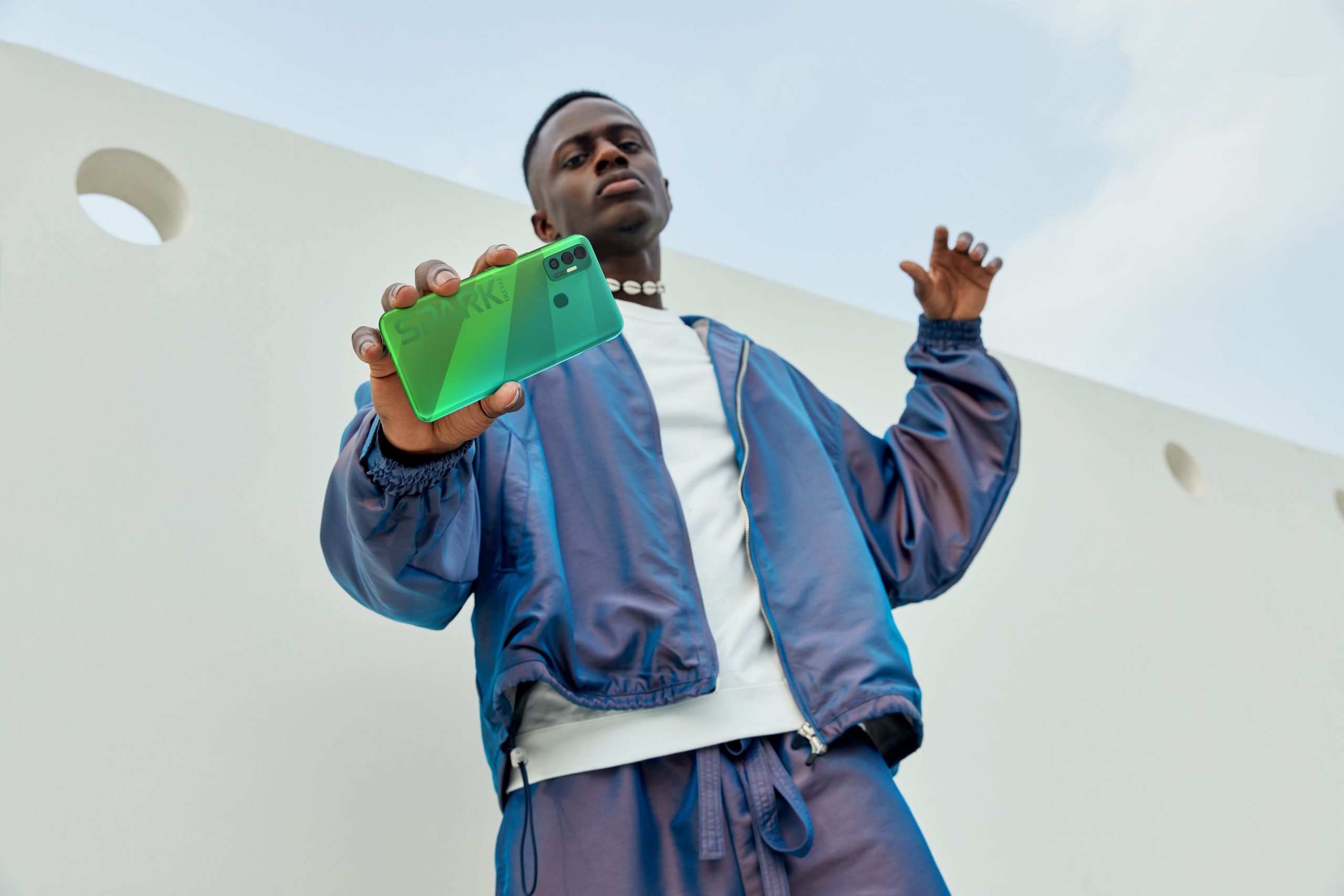 Smartphone brand Tecno is giving away cash and other prizes in its win with #TECNOMobileZA competition, in celebration of the imminent launch of two new products in South Africa.

Tecno is ramping up efforts to capture a greater slice of the South African smartphone market with the impending launch of the new Spark 7 Series, which was launched on16 September, and Camon 17P, which will be launched on 21 October.

The Transsion-owned Tecno topped handset sales in Africa in 2020, confirming its status as the number one smartphone brand on the continent, and is now making significant inroads in South Africa.

The competition runs for a 16-week period, ending on 16 December.

Daily, weekly and monthly daily spot prizes will include cellphones, airtime, and various branded accessories. To enter, take a photo of your new phone, post it on Facebook, tag @TECNOMobileSouthAfrica, and include the hashtag #TECNOMobileZA

Winners will be announced by various popular social media personalities, including Alex Jay, Nomvelo Makhanya and Thabang Kganakga, who have partnered with Tecno for the launch of the products.

To enter, go to TECNO’s microsite link on its Facebook page and enter your details.