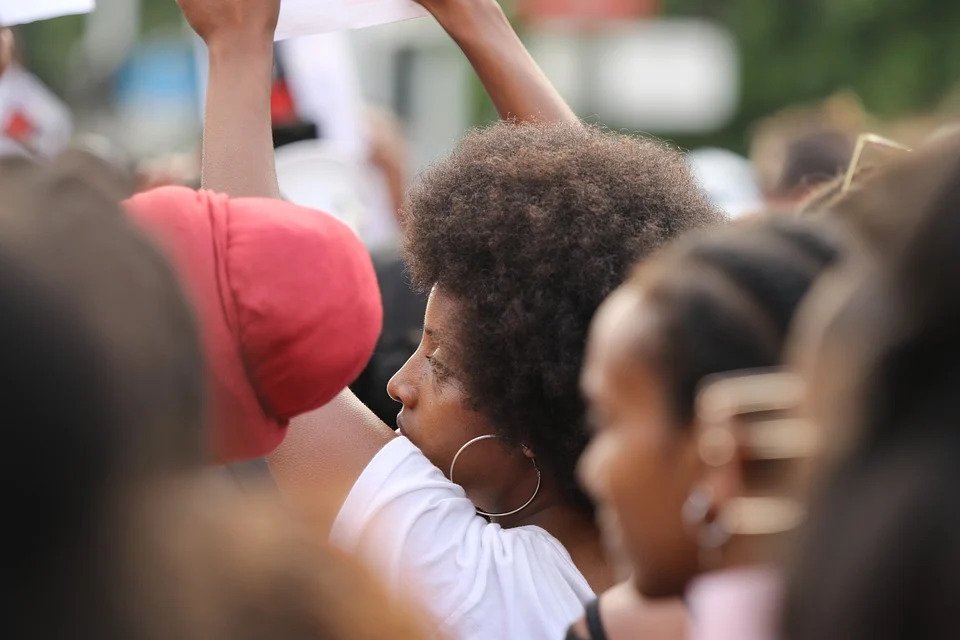 The tech world had great things lined up this week, including the planned unveiling of the Sony PlayStation 5, the latest version of Google’s Android mobile operating system, and a new season of Activision’s Call of Duty: Mobile and Call of Duty: Warzone games.

That was until yet another black life was senselessly taken in an act of police brutality last week in the United States – vividly and tragically caught on camera. Protests have spread across the USA as a result of the killing of an unarmed black man, George Floyd, by former-Minneapolis Police Department officer Derek Chauvin. For many tech companies, it became important for online conversations to tackle this issue, and to have as much airtime as possible that is not clouded by the noise of events.

While all statements by big tech do not specifically point out protests as the reason for the delay, they allude to their launches “not being at the right time”. Sony said “we do not feel that right now is a time for celebration” and “more important voices [need] to be heard”.

In addition to revealing the PlayStation 5, Sony was set to show some of the games in development for the system. This is a huge move for Sony, considering how much expectation there has been for its launch.

While Xbox hadn’t planned any releases this week, it retweeted PlayStation’s tweet that showed support for the Black Lives Matter movement. This is one of the most significant interactions between these bitter rivals, which very rarely agree on anything.

The support from the gaming community continued when Activision delayed the release of new Call of Duty content, saying “now is not the time” to launch additional content for Modern Warfare: Warzone, and Call of Duty: Mobile.

The highly anticipated Cyberpunk 2077 Night City Wire event, which was originally scheduled this week, was postponed to 25 June because the brand said “more important discussions are happening right now and we want them to be heard”.

Even for physical toys, Lego has since removed advertising for police-related toys and donated $4-million to “organizations dedicated to supporting black children and educating all children about racial equality”. Over 30 sets of Lego merchandise that feature police officers will no longer be actively advertised to children.

In corporate tech, Cisco postponed its annual Cisco Live conference just hours before it was due to begin, and urged its followers to “make progress towards a better, more inclusive world”. The event had attracted 65,000 registrations. Cisco also committed $5 million to social justice organisations, including the Equal Justice Initiative, the Legal Defense Fund, Color Of Change, and Black Lives Matter.

Cisco CEO Chuck Robbins said: “At Cisco, we have always aspired to foster an environment of dignity, respect, fairness and equality for all. In light of what is going on in the world at this time, we have made the decision to postpone Cisco Live this week.”

Google also postponed its Android Developer conference, in which it was set to showcase the latest Android operating system. The Android Developer launch page says: “We are excited to tell you more about Android 11, but now is not the time to celebrate. We are postponing the June 3rd event and beta release. We’ll be back with more on Android 11, soon.”

This follows the postponement of its in-person May event, which was delayed due to the COVID-19 pandemic. This double delay may have an impact on the Q3 2020 target for the mobile operating system’s launch, especially if developers don’t have the chance to adapt their apps in time.

Apple Music and Spotify both launched music resources that included US protest and uprising songs. On Tuesday, Apple Music replaced both its Browse and For You music discovery tabs with Beats 1 Radio, which played songs by black artists in support of the Black Lives Matter movement. On the same day, Spotify added an 8 minute 46 second silence to playlists and podcasts on its platform, equal to the time taken for Floyd to suffocate.