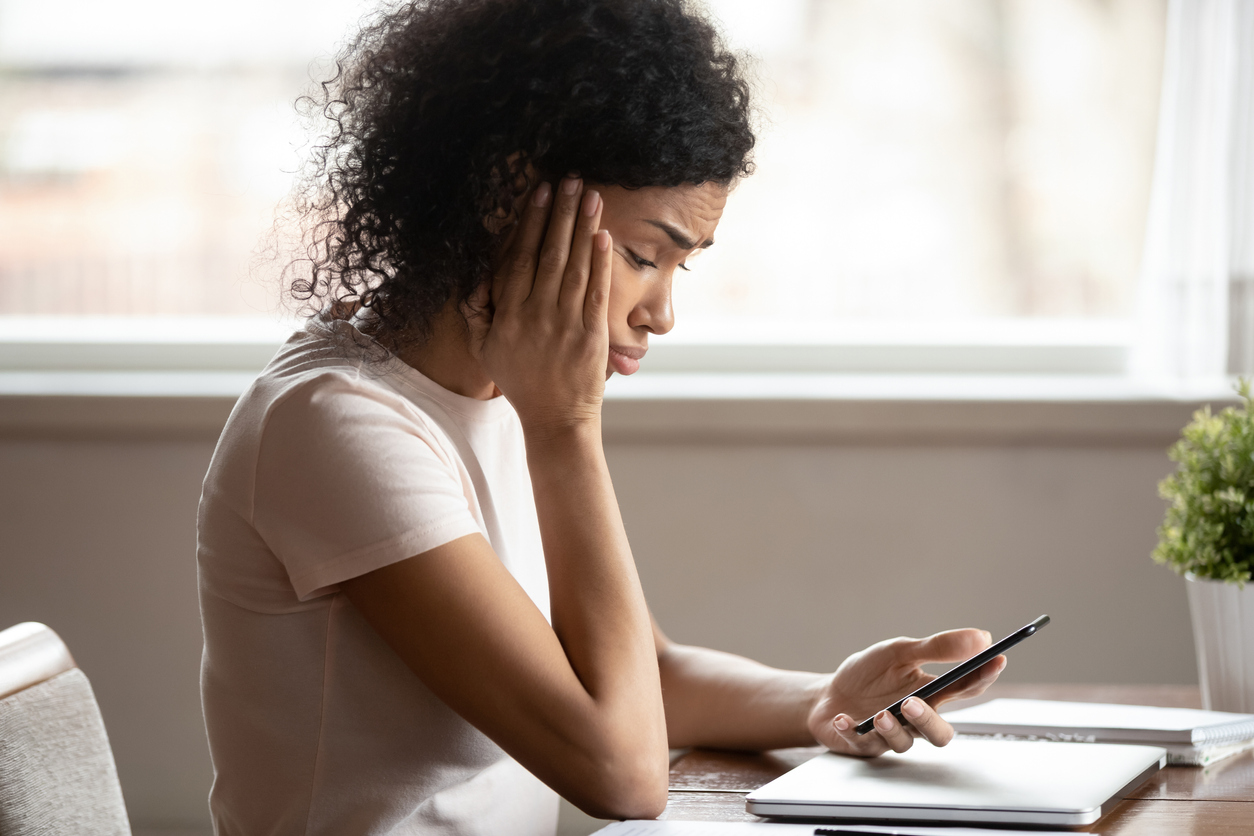 It has been described by President Cyril Ramaphosa as South Africa’s second pandemic. But gender-based violence (GBV) can’t be cured by a vaccine. Until the attitude of men towards women changes on a massive level, the victims of the scourge have to rely on a combination of their own wits and the support structures of society and the communities around them.

Now, mobile technology is being roped in to give these resources new capacity and capabilities. And it comes at a deeply symbolic time.

Today marks the beginning of the global United Nations campaign, 16 Days of Activism for No Violence against Women and Children (16 Days Campaign), running until 10 December.

And tomorrow, 26 November, Vodacom will launch a new app, called Bright Sky, to support victims. Taki Netshitenzhe, chief officer for external affairs at Vodacom South Africa, reminded us in an in-depth interview that significantly more women and children suffered at the hands of the abusers during the Covid- 19 lockdown, when they were confined to their homes.”

On the surface, it seems that little can be done to address the issue, because it’s happening behind closed doors. And we know that abuse and silence goes hand in hand. How does technology come to the rescue?

“Our programs look at prevention, response, and victim support. On prevention, we’ve got a GBV Command Centre, which was established in partnership with the Department of Social Development in 2014. The centre does not just focus on GBV. It receives calls from people from all walks of life, on different societal distresses. But through our integrated AI technology, we are able to isolate GBV cases and be able to give accurate statistics.”

In the interview, Netshitenzhe shares shocking numbers on the increase in the number of general calls and GBV calls during the pandemic. However, the technology used in the command centre includes USSD shortcodes, SMS, voice, and video conferencing – along with geolocation, which allows calling patterns to be mapped without compromising anonymity.

“The good thing about this integrated technology is that, because we are able to tell where the hotspots are, it then assists government to prioritise resources, and deploy them accordingly in those hotspots.”

Vodacom provided R4-million in funding for a call centre, managed by government-employed social workers. The call centre has become a case study in adding multiple technologies to a platform to ensure inclusion across forms of access and means of communication. In 2016, Skype was roped in to give access to the deaf community, using both text and social workers trained in sign language to counsel anyone who calls the account, HelpMeGBV.

And now, a multi-faceted app has been added to the mix.

“It is available in the app stores on Android and Apple, it is free to download, which means you do not incur a data cost. For South Africa, we are also zero-rating use of the app. The app also has links to other sites which users can access for free, like the Department of Social Development, the South African Police Services, or the GBV command centre, which you can call from the app.”

The app also serves as a risk assessment tool, for users to answer a series of questions to determine if they are in an abusive relationship. Along with awareness messages, it includes a directory of information, like the nearest police station to the user and shelters for victims of GBV.

Ultimately, of course, technology offers cold comfort. The true challenge is for men themselves to change the way they treat women.

Related Topics:featuredthe future fast
Up Next