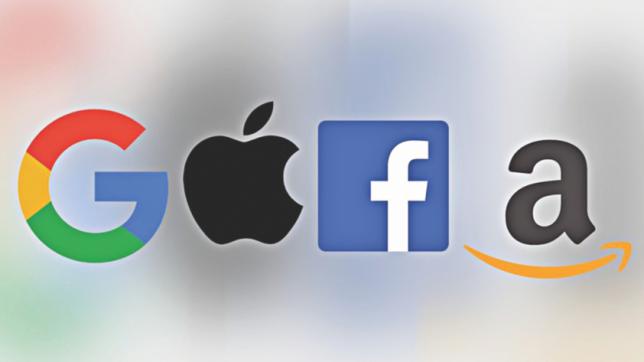 GlobalData’s latest report: ‘Data privacy – Thematic research’ states that Big Tech companies have persistently evaded any form of accountability for data breaches, election manipulation, obstruction of justice, promotion of terrorist material, fake news, and online abuse perpetrated through their own internet platforms. Once deemed consumer champions, Big Tech now appears to be the new dark side of capitalism, arguably presenting a bigger risk to society than bankers were in 2007. Public outrage at their actions is now forcing regulators to act.

After several years of regulatory missives emanating from the European Union (EU), US regulators are also initiating formal probes. On both sides of the Atlantic, data privacy regulation is gaining prominence as the very future of the ad-funded business model that supports Facebook, Google, and many others is at stake. Even antitrust regulators are shifting their focus from investigating abuse of significant market power in product markets to investigating abuse of power when it comes to the control of customer data.

Advertising companies and Internet platforms will be the biggest losers from the increased regulation, as they rely on an advertising-funded revenues model which is inherently adverse to data privacy.

Laura Petrone, senior analyst for GlobalData, said: “Advertising-funded companies are forging pure ad business models for the collection, sale, and use of personal data, with a number of non-material costs for customers, as they are designed to optimize the user’s attention to the detriment of data privacy. While compliance costs for Big Tech are almost certain to rise in the short-medium term, these companies will still have a rosy future in the long run, thanks to their resources and ability to adapt”.

Surveillance tech comes down in cost, rises in value