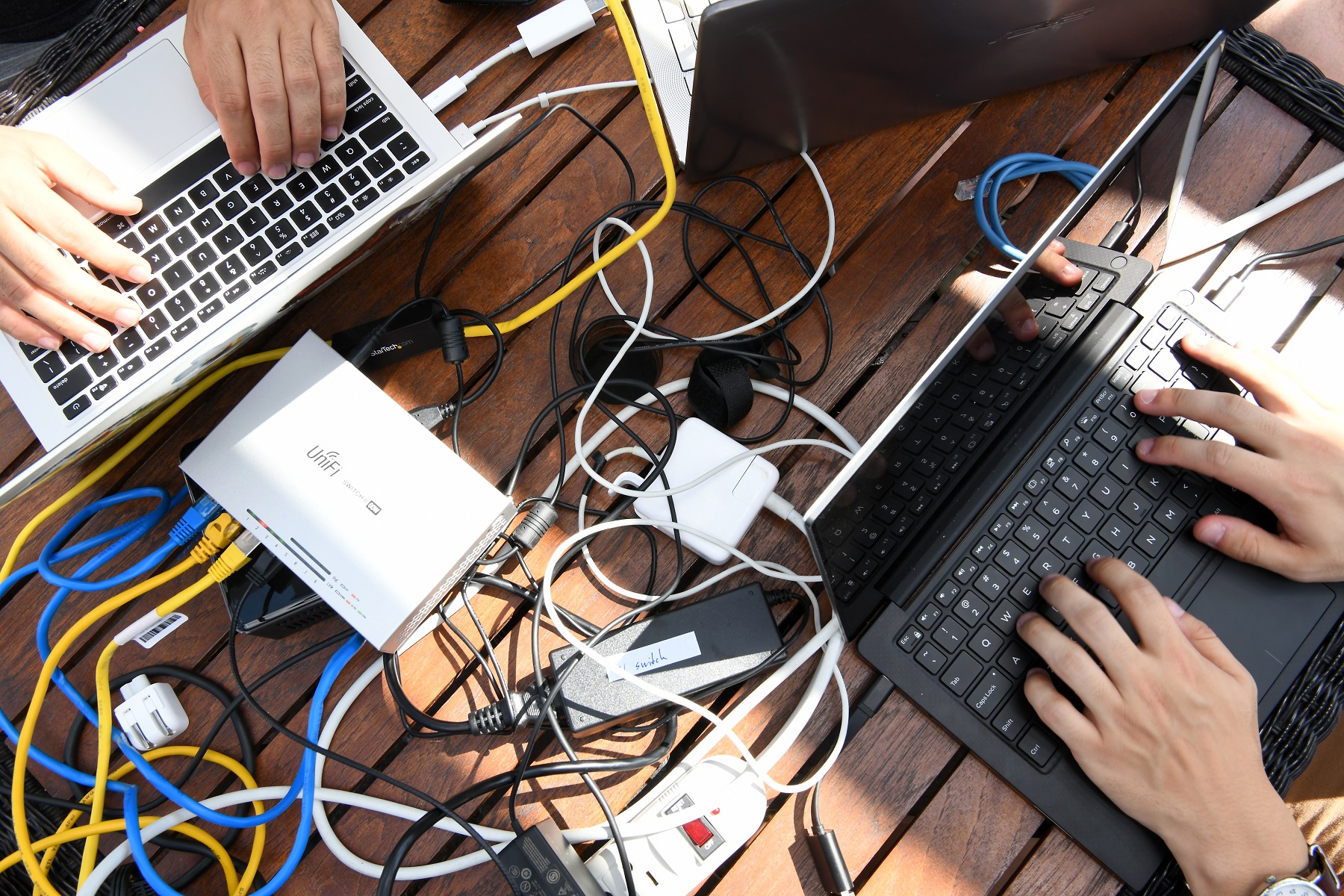 The C40 Cities Climate Leadership Group says that South Africa will likely experience more frequent flooding and drought events in coming years due to climate change – and the data is already there to confirm this.

More than 80 people died in severe localised flooding in KwaZulu-Natal in April 2019, with damages estimated at R1 billion. A year earlier, flash floods in Gauteng and Limpopo left seven dead and a massive sinkhole on a motorway. Meanwhile, the City of Cape Town almost experienced ‘day zero’, when a severe water shortage threatened to force municipalities to turn off supply and ration water to residents.

With poorer communities often hardest hit by severe weather events because they’re built near rivers, homes are badly built, or they have insufficient infrastructure, it’s crucial that South African cities become more climate-resilient. And although floods are devastating, they should be seen as opportunities to design more resilient cities that better incorporate and cater for informal settlements and are better equipped to deal with changing weather patterns.

It’s also important for South African cities to become more climate-resilient so that they can handle the extremes of having too much or too little water. But there are hurdles in the way, including insufficient investment in the tools and technology required to maintain water infrastructure, and inadequate urban planning to build ‘water sensitive’ cities.

A ‘water sensitive’ city integrates all aspects of the water cycle. It adopts a land planning and engineering design approach that integrates the urban water cycle (i.e. storm water, groundwater, and wastewater management and water supply) into urban design and ‘closes the water cycle’.

Water sensitive cities also integrate green infrastructure, like mangroves and wetlands, in traditional infrastructure planning. Some organisations in South Africa already subscribe to the Sustainable Drainage Systems (SuDS) guidelines to facilitate a water sensitive urban design, as well as the Green Book, which supports municipal planning with the development of climate resilient settlements.

But since water demand is expected to exceed supply by 10% by 2035, we need an intensified commitment from business and government to develop climate-resilient settlements.

Part of a city’s transition to become water sensitive should be a focus on flood resilience, which involves managing floods effectively to protect people, property and infrastructure, and exploring how flood water can be retained to help insulate cities from future droughts.

There’s no one-size-fits-all approach to building flood-resilient cities, because each setting has its own climatic, environmental, and social complexities. However, with the right planning, new technology, public participation, and robust infrastructure, we never have to be caught off-guard by floods again.

Focusing on each phase and applying state-of-the art technology gives us new ways to protect against flooding, to make people and municipalities more risk-aware, to change their behaviour, and to implement early warning and response strategies.

To plan, implement, and manage flood-resilient activities, we need to understand and quantify climate-related risks – for which we turn to technology.

New technologies allow us to pinpoint flood-prone areas by running digital water vulnerability scans. These scans give detailed information into rain-induced flooding, as well as drought and heat stress, down to the square metre, which lets us assign a risk label to individual buildings, streets, and infrastructure. It also helps municipalities to mitigate risk and prioritise preventative maintenance, like unblocking drains, which were exacerbating factors in the recent flooding in Durban.

Digital risk maps can be presented in easy-to-understand, visual formats that can be accessed from phones and computers. Citizens can see what risk label has been assigned to their immediate environment, and policymakers can use it as a monitoring dashboard for city planning and preventative measures.

Weather services can predict heavy rainfall and flooding to provide early warnings to residents, but these forecasts cover general areas – like Johannesburg – rather than specific locations – like X Street in Zandspruit. People are less likely to react to general warnings, which is why flooding catches them unaware and unprepared. In situations where information dissemination is poor, collateral damage is often disastrous.

Solutions like the Flash Flood Forecast App can predict a flood up to 12 hours before it is likely to occur, providing real-time detailed flood information down to the street level, to help emergency response services plan ahead, protect property, and keep people safe. This also helps communities, municipalities, and businesses to prepare better.

Floods will happen no matter what we do, but early warning systems enable us to lessen the impact by enhancing people’s response. And when we rebuild after a flood, we must design with resilience in mind, so that next time – and there will be a next time – we’ll be even better prepared.

The power of the data, tools, services, and global experience that Royal HaskoningDHV offers makes it possible to identify the most cost-effective flood resilience interventions that can save lives and avoid the massive cost of rebuilding flood-ravaged communities.

Attention CFOs: Why digital finance is a no-brainer

From tree-mail to cyberspace, remote no longer equals impoverished