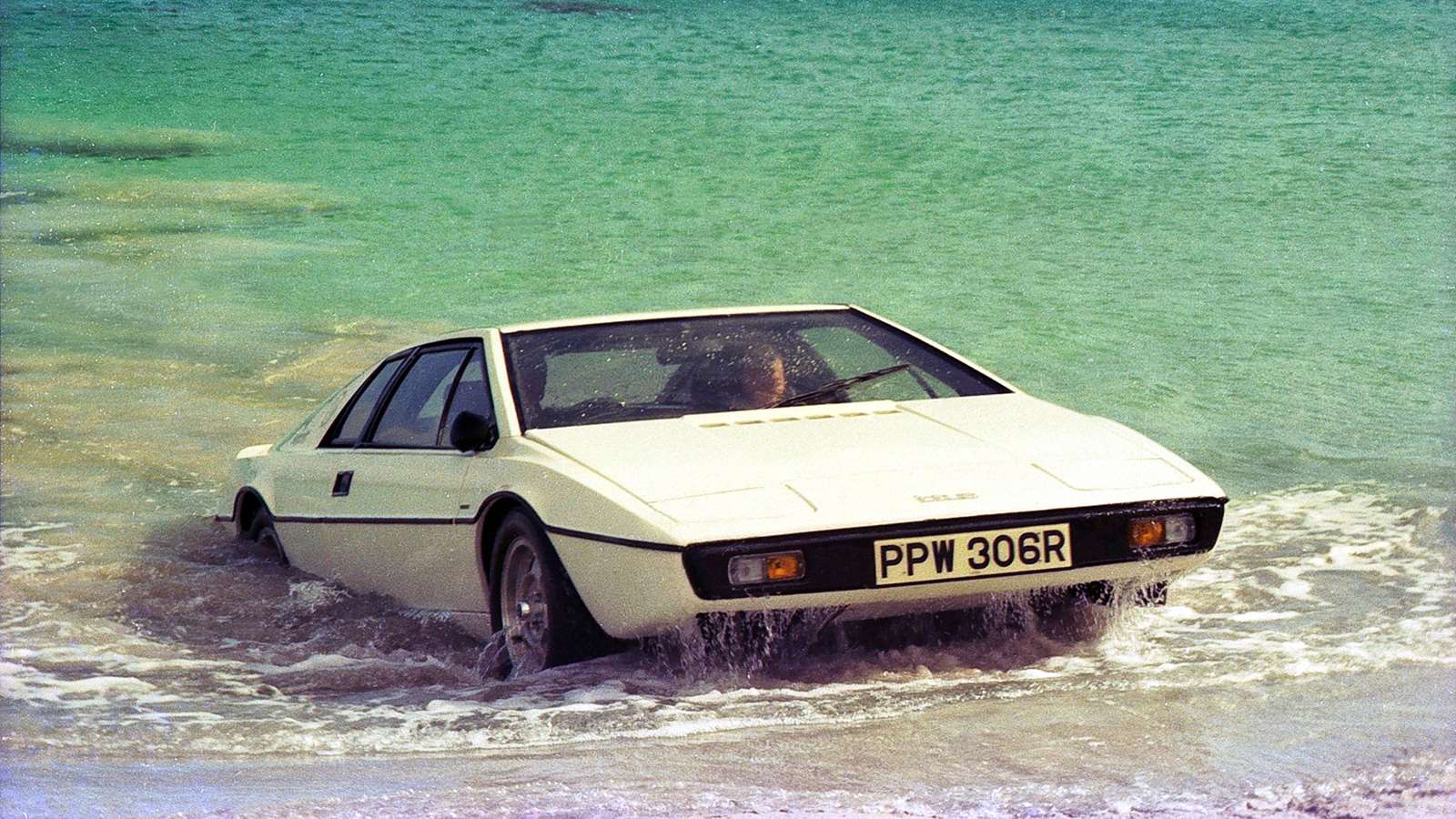 The Lotus Esprit that seamlessly turned into a submarine in The Spy Who Loved Me has been voted the best James Bond gadget in the history of the storied franchise.

A survey of 2 000 Bond film fans conducted by entertainment and online gaming site PartyCasino ahead of the release of the 25th movie in the franchise, No Time to Die, found that more than a third of people (34%) remember the Lotus, driven by Roger Moore in the 1977 film, most fondly among the mountains of fancy technology enjoyed by the secret agent over the years.

Mostly the brainchild of Bond’s MI6 colleague Q, there have been a vast array of these weird and wonderful contraptions since the first Bond film came out in 1962 – more than you can shake a wrist-mounted dart gun at, you might say.

Behind the Lotus, film fans voted for the car invisibility cloak featured in Die Another Day, with nearly three in 10 (29%) voting it into second place in the list. A quarter of respondents each chose Bond’s Rolex watch – which featured a miniature circular saw and magnetic capability so strong that it could redirect fired bullets in Live and Let Die – and Sean Connery’s personal jetpack from the movie, Thunderball.

Here are some of the best bits of Bond gadgetry, in the order in which they were voted for by the public:

PartyCasino marketing manager, David Winter, says: “One of the things that most typifies why the Brits still love Bond after all these years is the amazing gadgets and technology he gets to play with.

“While some of these were based more in fiction than reality some, like the jetpack for instance, may have been wild when the movies came out but people are now actually building technology like this for real. That just makes it all the more exciting for us to see what crazy gadgetry Daniel Craig gets to handle in his final outing as the UK’s favourite secret agent.”