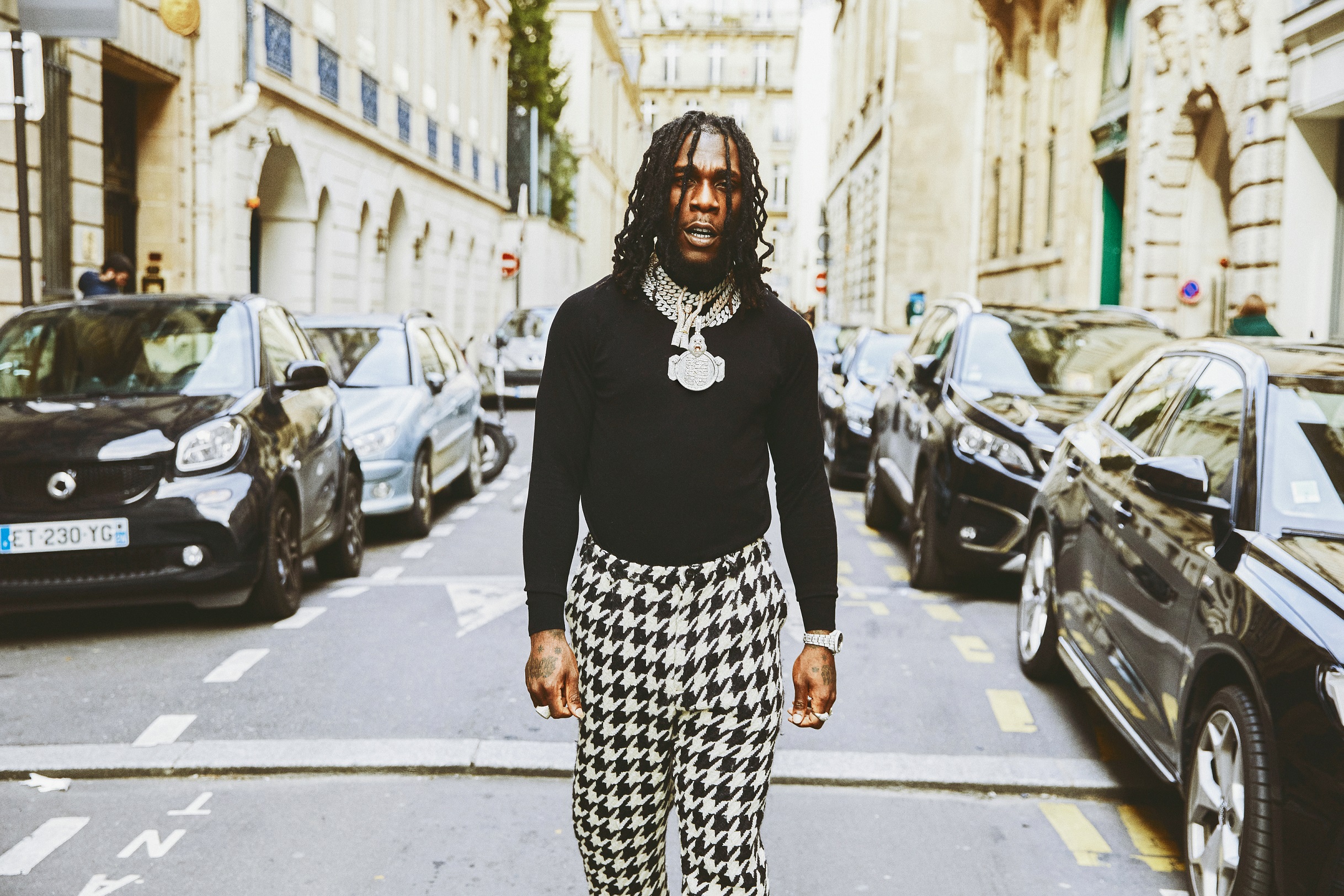 The next episode of Spotify: For the Record, a podcast sharing fresh, illuminating insights from the music industry, has just released.

The new episode titled “Afropop to Amapiano: African Music Ignites,” takes listeners on a journey across the continent from Ghana to Kenya, spotlighting the diverse cultures and sounds of a musical hotbed for expanding genres like Amapiano, and popular collaborations between African artists and mainstream Western stars. This follows on from Spotify’s recent launch into 39 new African markets, which was announced during its Stream On event on 22 February.

The episode features interviews with a roster of African stars, including South Africa’s Spotify RADAR artist Focalistic, whose track Ke Star is gaining worldwide attention. Recent Grammy-winner Burna Boy and fellow Nigerian DaVido, who shares how key collabs with Nas and Nicki Minaj were born in the bathroom and in his DM’s.

Also featured is Kenya’s celebrated musician-producer-DJ Blinky Bill, and you’ll also hear from Nigeria’s RADAR artist Tems, who reveals how it feels to be featured on President Barack Obama’s playlists and gives listeners a taste of alté.

In the podcast, Burna Boy spoke about paving the way for future generations of talent: “As a kid, I had dreams of becoming a proper rockstar. Like I didn’t know what it meant, I just saw it on TV. […] If the younger generation sees that the older generation is doing something and it’s successful, then they’re going to be interested in that thing. And they’re going to probably come out and do it better than their elders.”

In the podcast, Focalistic speaks about his collaboration with DaVido on “Ke Star” remix, saying, “when we spoke, Davido was telling me about how they want to put you know, both worlds together and tell the story the – the way it’s supposed to be, as a Pan-African collaboration. And people understand these are two worlds colliding, Nigeria, South Africa, and creating such a beautiful masterpiece. And I’m super proud that we managed to do that with Ke Star.”

Hosts Shanon Cook and Kevin Turner, along with Spotify’s head of music for Sub-Saharan Africa, Phiona Okumu, also share new insights into how Spotify listeners around the world are responding to music from Africa, one of the world’s fastest-growing music markets. They unveil some key data points from the first 30 days since Spotify launched in the new sub-Saharan markets, these include that: