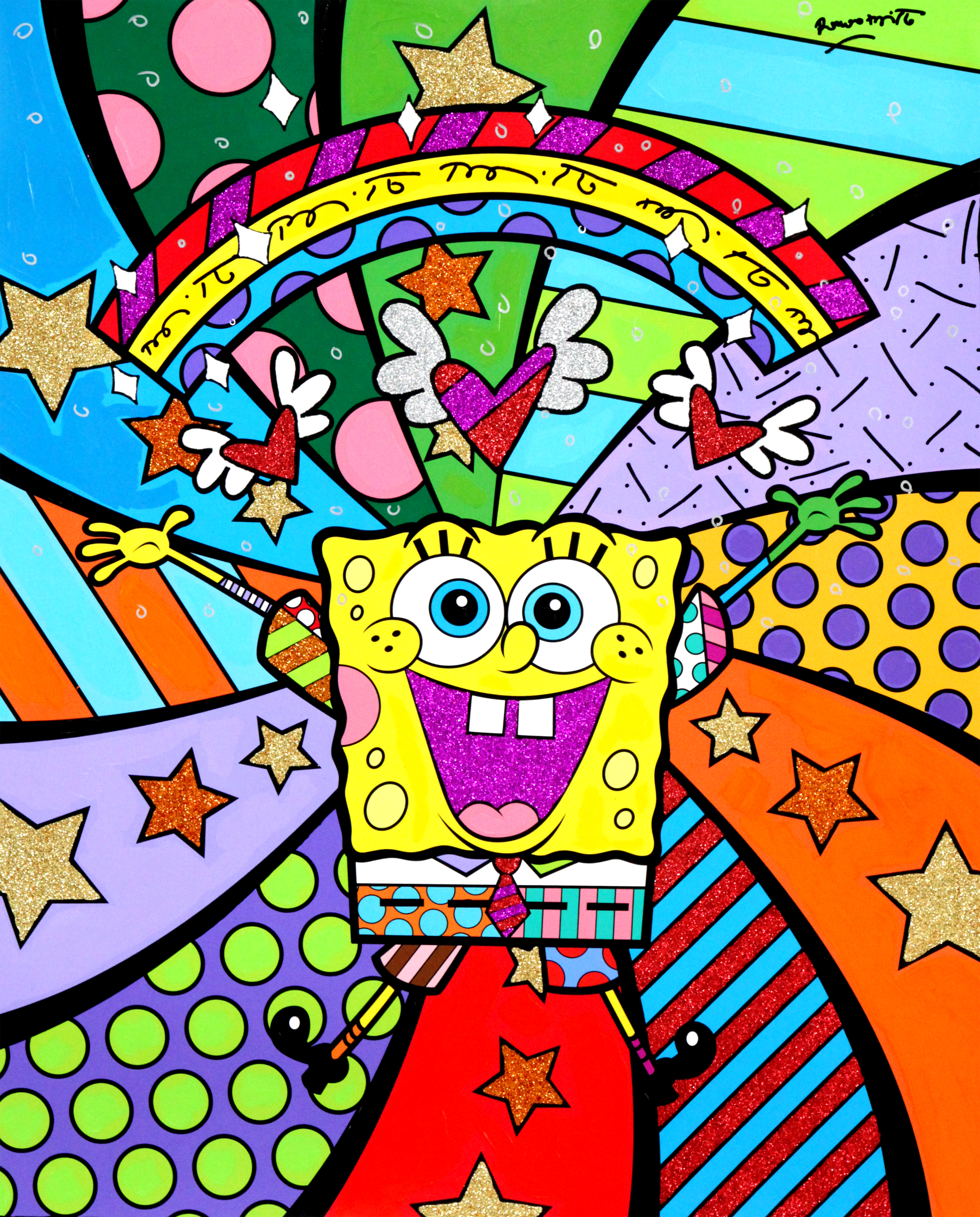 Nickelodeon and The Pantone Color Institute have partnered to create official SpongeBob Yellow and Patrick Star Pink colors in commemoration of the 20th Anniversary of SpongeBob SquarePants, one of the most iconic TV series and characters ever created. Nickelodeon is celebrating 20 years of SpongeBob SquarePants with the “Best Year Ever”—a tribute to the number-one kids’ animated series on TV that has generated a universe of beloved characters, pop culture catchphrases and memes, theatrical releases, consumer products, a Tony award-winning Broadway musical and a global fan base.

“For two decades, SpongeBob SquarePants has inspired millions of people,” said Charlotte Castillo, Senior Vice President, Franchise Planning, Viacom Nickelodeon Consumer Products. “From our partnership with the Pantone Color Institute to our collaborations with artists around the world – we’re commemorating SpongeBob’s 20th Anniversary by celebrating his optimism, imagination and creativity.”

“We were very honored to partner with Nickelodeon on the creation of colors for these two globally iconic characters. Inspired by SpongeBob’s enthusiasm, playfulness and fun-loving nature, the new SpongeBob Yellow we created is a luminous golden hue that reflects the energy of the sun, radiating joy and happiness, and sparking imagination,” expressed Laurie Pressman, Vice-President-Pantone Color Institute. “Patrick Star Pink, a warm and inviting coral pink is the perfect companion color to SpongeBob Yellow. Spirited and affable, a light hearted pink hue is ideally suited to the fun and laughter of being with your best friend.”

In celebration of the SpongeBob Yellow launch, Nickelodeon is asking fans to show their love of SpongeBob by wearing their #SpongeBobYellow on Tuesday, June 4 and post their looks to @SpongeBob on Twitter, Facebook and Instagram.

In addition to the Pantone Color Institute partnership, Nickelodeon also collaborated with artists around the world to create unique interpretations of SpongeBob.

Brazilian-born, Miami-based international pop artist Romero Britto reimagined SpongeBob in his trademark vibrant, bold and colorful patterns. Britto creates art to reflect his optimistic view of the world around him, and his iconic style has been described in the media as exuding “warmth, optimism and love”. Britto’s SpongeBob mixed-media art installation will be exhibited at a pop-up SpongeBob experience in Los Angeles later in the year; and Viacom Nickelodeon Consumer Products (VNCP) is in discussions with partners to translate his original SpongeBob creation to product.

“It is a huge honor for me to create an art piece that celebrates such a beautiful anniversary as the iconic SpongeBob,” said Britto. “He is a character loved by millions of children and families, including my own. My son grew up watching SpongeBob, and so this piece is such a special one that brings me happiness. I feel privileged and thankful to be a part of this partnership that can now be enjoyed by everyone around the world.”

In addition to Britto, UK-born artist, Jon Burgerman, known as the purveyor of doodles, created 50 SpongeBob pieces in his unique ‘doodle’ art style.

Burgerman added: “I love the whole world of SpongeBob, from the characters, the settings and most of all the humour (and heart) of the show. Although SpongeBob is a design classic, it’s the characters and their relatable personalities that have kept us entertained over so many years. Stephen Hillenburg created a classic, and it’s an honour to be part of this collaboration.”

Artists include Christian Tamondong and Ronald Ventura alongside 20 other artists whose expressions of SpongeBob ranged from canvas paintings to porcelain and polystone figurines. The pieces will be showcased at an upcoming Secret Fresh gallery exhibition, and VNCP are in discussions with retailers to bring the creations to stores across Asia.

SpongeBob’s 20th Anniversary also features the Friday, July 12, premiere of “SpongeBob’s Big Birthday Blowout,” an original mixed live-action and animated special, and leads up to the Paramount Pictures and Nickelodeon Movies theatrical, “The SpongeBob Movie: It’s a Wonderful Sponge,” opening in May 2020.