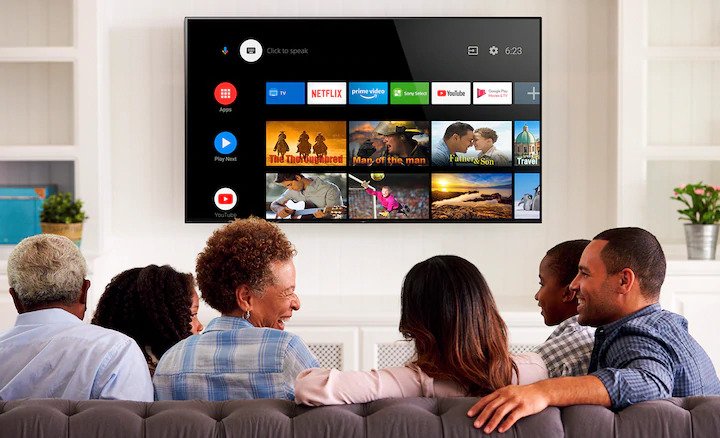 Sony TVs are finally back in South Africa, through retail partners Incredible Connection and Hifi-Corp. Several years after Sony Electronics pulled out of TV distribution in SA, it has announced the arrival of its high-end LED and OLED TVs this month.

“The South African market is extremely important to us,” says Shuichi Mugitani, head of marketing for Sony Middle East and Africa.

“This technology promises to deliver all the elements that Sony has kept at the core of its development process, namely a personalised, immersive and true-to-life viewing experience,” says Mugitani.

The range also features Netflix Calibrated Mode, which delivers studio-quality Netflix content. Each of the new models features a new Immersive Edge design concept that adopts a minimalist, noiseless stand located at the edge of the screen.

The new TV lineup also offers a new sound experience. With Dolby Atmos, sound comes from above as well as from the sides, which provides more realism for an immersive sound experience. The viewers can hear a precise and high-quality audio, thanks to the speakers behind the screen of A8H Series, which emit powerful and clear sound. In the X950H Series, sound positioning tweeters around the screen precisely control sound placement, to beautifully match picture and clear sound.

The range offers easy connectivity to most devices with Google Home compatibility, which enables viewers to simply voice-command their TV to perform actions, including cast and control videos from YouTube or change the channel or volume. Apple HomeKit and AirPlay, as well as Google Home support, seamlessly Apple and Android devices with Sony’s TVs for esmart home management and content streaming.

Read more on the next page about the specs of the new TVs.

What the world of work will look like in 2035