This week, SEAN BACHER introduces a Gadget Saver that drains moisture from wet devices, the Leather Flip Shell for the BlackBerry Q10, the Drift HD Ghost camera, the iRig microphone and the WakaWaka solar powered torch and smartphone charger.

The Gadget Saver is designed to extract moisture and water from electronic devices like cellphones, MP3 players, watches cameras and tablets. Should a device accidentally get wet, put it in the sealable Gadget Saver bag and leave it overnight. Charge the device, power it up and it should be fully functional. The bags are available in two sizes: 10x15cm and 24x28cm.

Extend battery life and help protect a BlackBerry Q10 with the BlackBerry Leather Flip Shell. The hard shell with flip closure provides an increased level of protection for a smartphone and an LED message indicator window makes incoming notifications visible when the phone is covered up.

Stockists: Find a dealer at www.knrflatrock.co.za

The Drift HD Ghost is a wearable and durable camera designed for all-weather use. A user would strap the camera to a helmet, bike handlebars or even a wrist and let it record while skiing, cycling or scuba-diving. A remote control with LED indicates in which mode the camera is (video or single image capture). The camera features a 2‚” Gorilla Glass LCD screen and it is WiFi enabled, allowing for videos and images to be streamed directly to a smartphone, tablet or notebook.

The iRig Microphone is designed for the iPhone, iPod touch and iPad. The microphone clips onto the top of the device and records directly to the phone or tablet’s memory. It can be used for recording podcasts, interviews and lectures. Due to its portability, it can even be used to record voice memos on the go.

The WakaWaka offers three light settings when in torch mode: bright, medium and strobe. At the same time it is able to charge most smartphones and tablets via the USB port. Eight hours of sunlight will fully charge the WakaWaka, giving the user around 20 hours of illumination. The stand offers various positions, including the ability to clip onto the neck of a beer or wine bottle.

New in apps: Starting a business? Get the app. 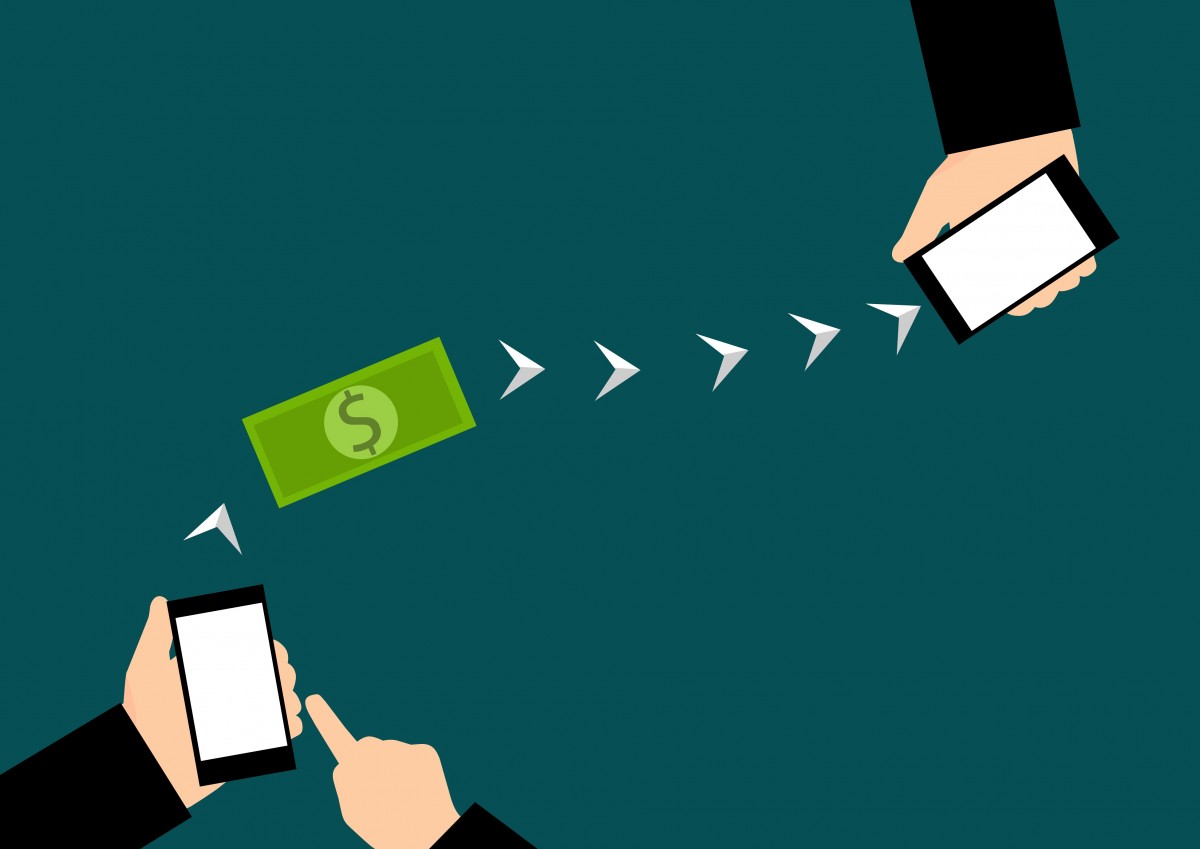 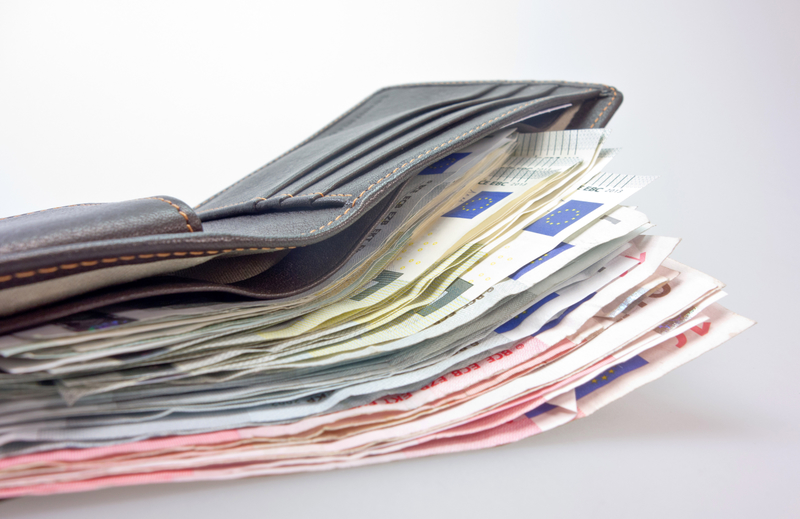