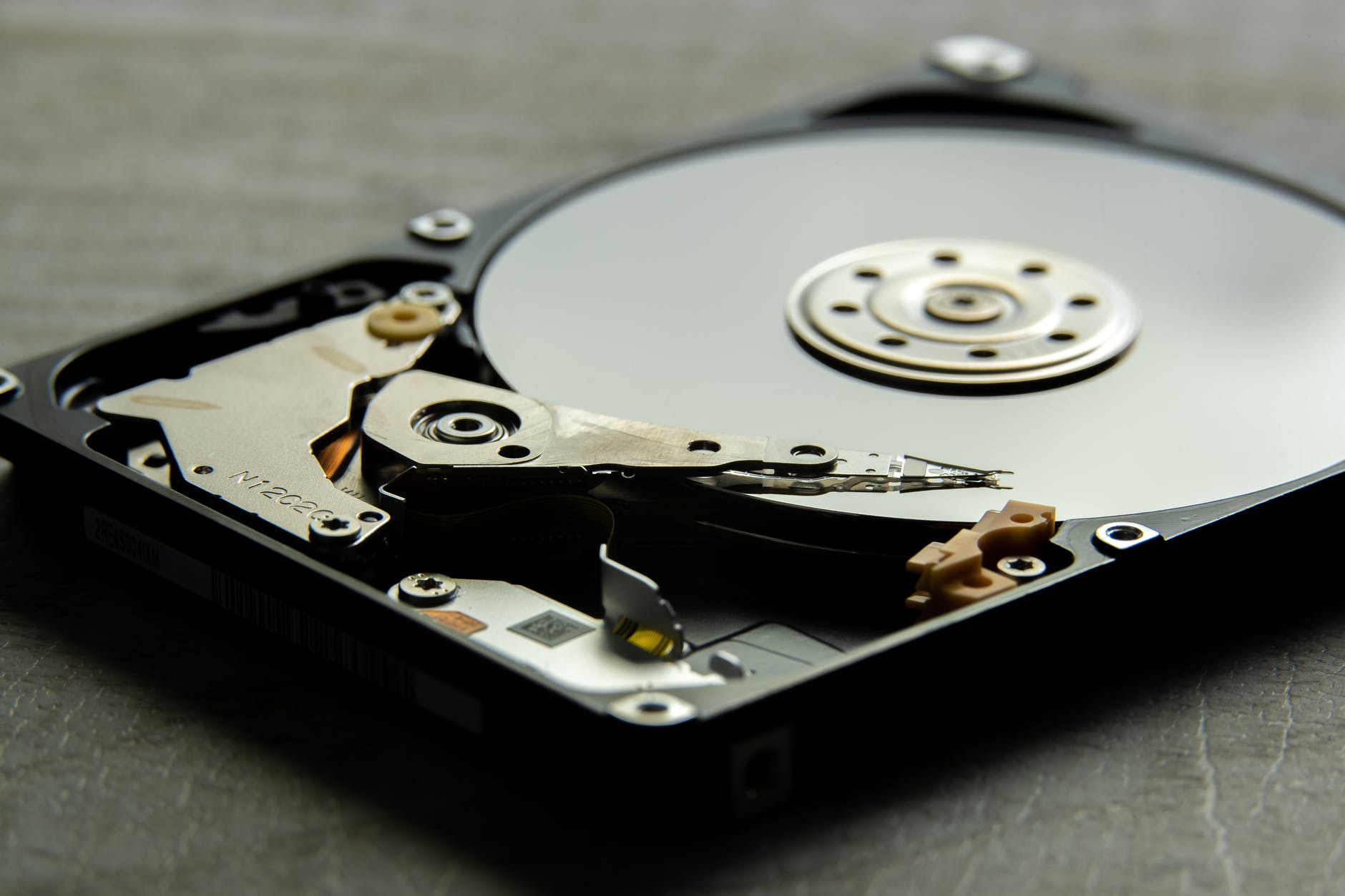 Small and medium enterprises (SMEs) that are ready to protect their data have an increasing range of options. And now one of the leaders in enterprise data back-up is coming to their party.

At the annual VeeamON conference in Las Vegas last week, several new products were announced alongside impressive demos that showed cutting edge resilience against major data threats. We spoke to Veeam’s head of product strategy Rick Vanover about the SME/SMB (small to medium enterprise/business) market and how they back up data.

“The main aspect for SMBs that we do is we make those advanced capabilities very accessible,” said Vanover. “One of those would be immutability, which would allow organisations to stay safe from ransomware. And a lot of businesses don’t know that actually is no additional Veeam cost, whether it’s back-up data in the cloud, or Linux file systems on-premises – we make it accessible for all with no additional Veeam costs. So those enterprise features are available to SMBs that are ready to protect their data.”

Veeam is a complete data protection solution for all types of data – whether it’s deployed on-premises, in the cloud, or through back-up as a service. At the conference, it demonstrated a groundbreaking Kubernetes back-up solution, which saves its customers from a lot of the headaches of backing up this complex data structure.

The company is best known for its main product, Backup & Replication, which has just received its 12th major version release. But Veeam is not a one-trick pony when it comes to back-up, and we asked Vanover what SMEs are looking for when it comes to backing up other types of data.

Said Vanover: “By far, the most popular product after Backup & Replication would be Veeam Backup for Microsoft 365. That’s interesting because that’s a new product that was released in 2016. Microsoft 365 apps and services had explosive growth in the last two-and-a-half years, and our back up of that product matched it and kept up with it.

“There are other products, besides Backup & Replication (our core platform), and all of these products are one offering from mid-market to SMB, and that’s actually rather unique. We’re used to a market where you’ll need the enterprise product for this versus the SMB product for that. Maybe one product has a ceiling, or one product has a floor, that doesn’t go to a certain level. I like to say: with Veeam Backup for Microsoft 365, you can go from the basement to the bank, from the home lab to the hospital, you can really go everywhere with that one product.”

The most important need for back-up is ransomware protection and the need for fast recovery, since data has become the oxygen on which businesses run. Vanover said: “Businesses need to be confident in being able to recover from a disaster, because ransomware affects everyone, from HR to IT.”

Continue Reading
You may also like...
Related Topics:backup, featured, Veeam