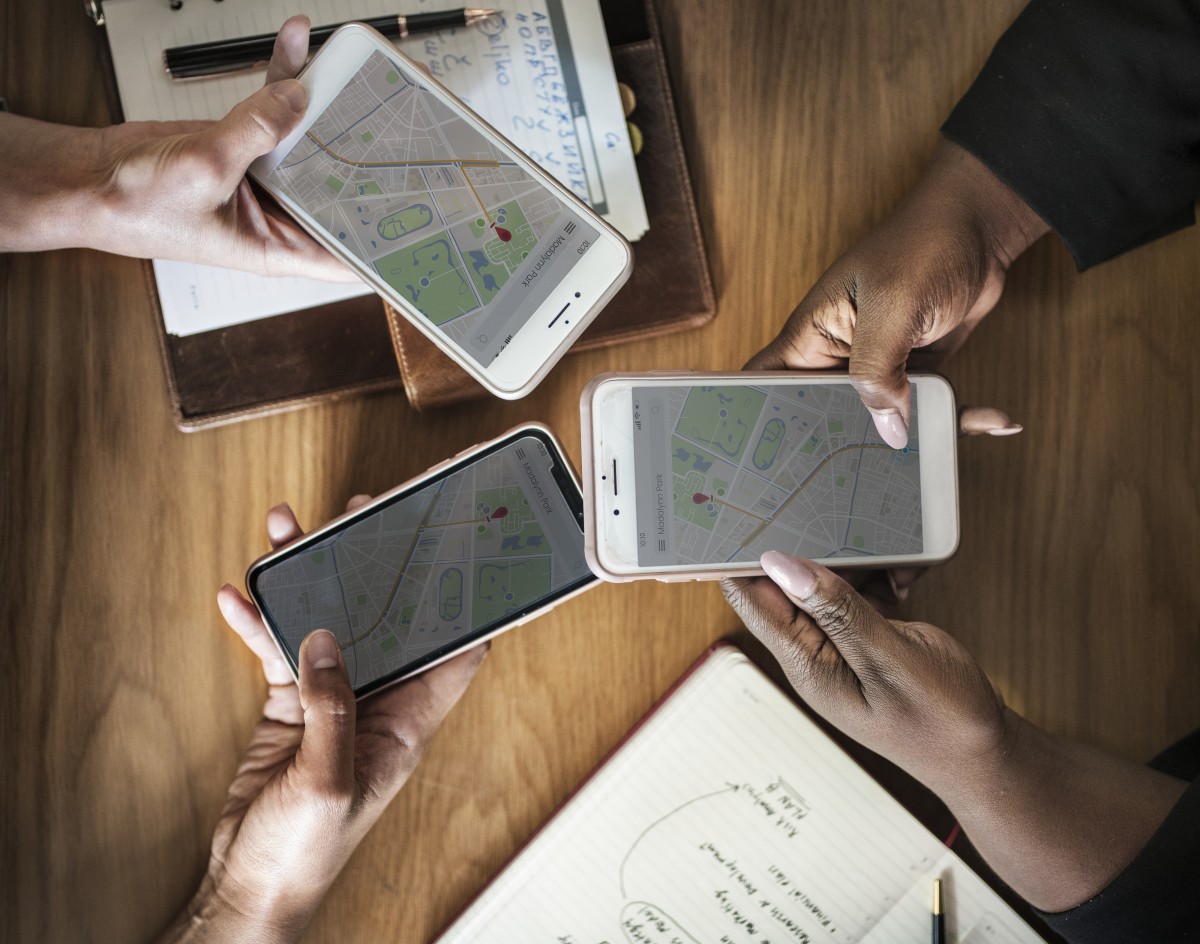 Smartphone affordability remains one of the major contributing factors hampering digital inclusion in some African countries.

Goodluck said while consumers across the continent wanted to have access to quality smartphones, with speedy internet connectivity, affordability was still an issue.

“There are a lot of initiatives going on as different stakeholders are trying to sell a 50-dollar smartphone and some places more aggressive, a 20-dollar smartphone. Governments have a big role to play, especially with tax policies,” he said.

While reducing the taxation on smartphones is an obvious way to make smartphones more affordable, other strategies can also reduce the cost of smartphones for low-income citizens.

One such strategy includes government getting involved in parts of the value chain – including marketing, distribution, and retail.

This would reduce the costs directly incurred by smartphone makers by reducing the number of players within the supply chain.

As the fight against Covid-19 pandemic continued, Goodluck said digital connectivity was crucial, adding that it is important to “get a smartphone into everybody’s’ hands.”

In an effort to deal with this affordability barrier, Kenya’s mobile network Safaricom in collaboration with Google and Teleone is rolling out a finance program which would enable “low income earners” to purchase 4G phones cheaper.

While there’s a number of citizens with access to mobile technology, a huge number of them still use 2G phones. The program would allow Kenyans’ to pay as little as Kshs 20 a day to afford buy 4G smart phones.

This initiative would result to 1 million Kenyans accessing the internet.

Continue Reading
You may also like...
Related Topics:digital inclusion, featured