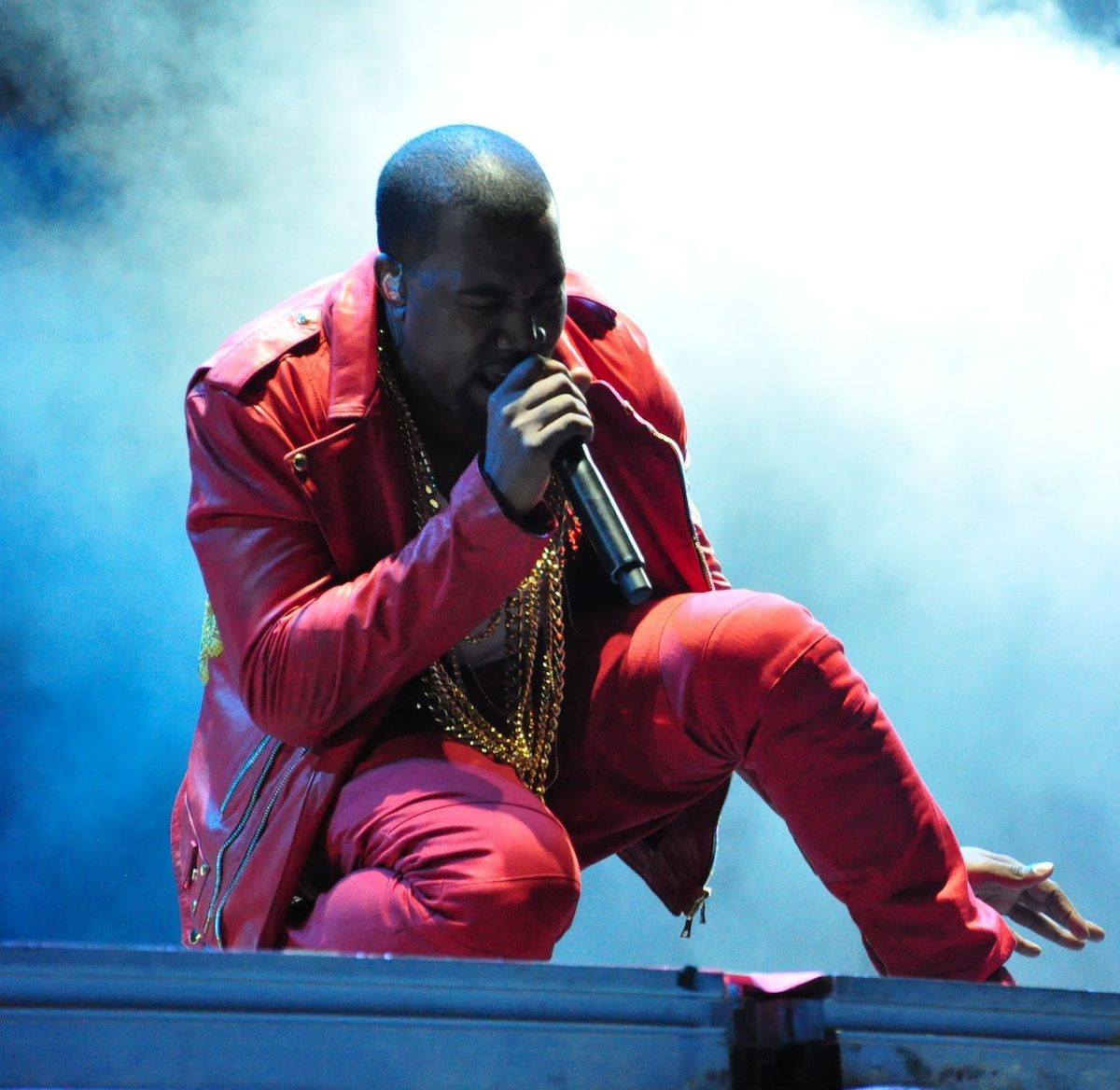 Over the past few months, the world has been following the progress of Kanye West’s latest album – Donda. Initially, Kanye West rented an entire stadium and locked himself inside to finish the album. He then gave a real show presentation with various special effects and levitation under the roof of the stadium. Now the preliminary release date is 26 August.

With all the hype surrounding the upcoming album, Kaspersky decided to investigate whether cybercriminals took advantage of the album release to spread files with various threats, phishing, etc., under the guise of Donda. Even though experts did not notice huge interest from scammers, during the period from July to August 2021, they managed to find several examples of dangerous programs and fraudulent links masquerading as the album.

In particular, experts found two adware files that disguised themselves as a media file with a new track:

Other examples include various types of scams. In the first option, users receive a link to download the “album” and are asked to participate in a survey and confirm they are not a robot. The survey includes a series of questions, such as: “how much do you earn” and “do you want to become rich?” After the survey is completed, a user is directed to a scam website to make money on bitcoins. Of course, the link to the album never appears, and if users fall for the offer of becoming a bitcoin millionaire and enter personal data, they may lose their money and not get access to the album.

Examples of possible download links for the Donda album

In order to avoid fraudulent attacks by an attacker, Kaspersky has prepared a few simple tips: