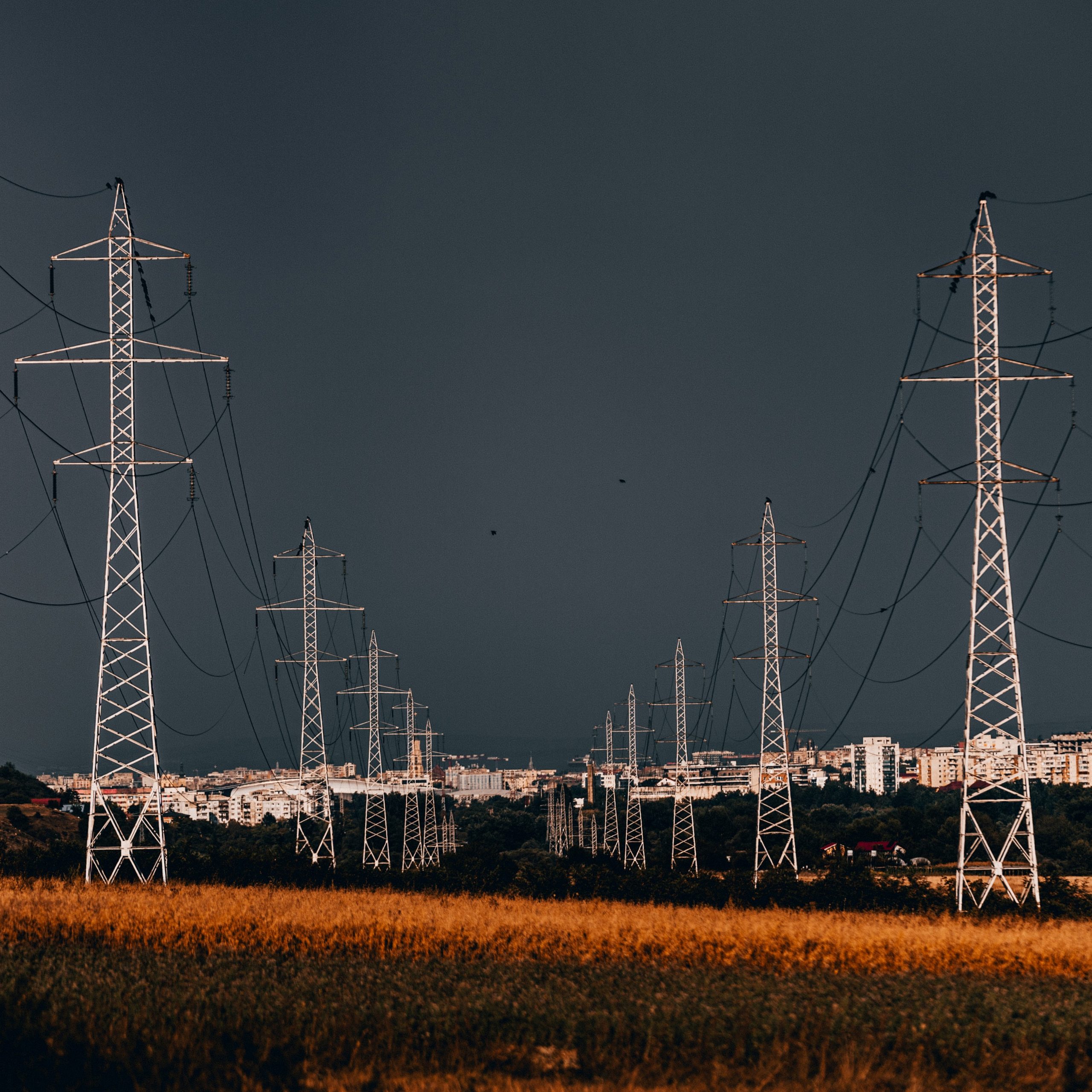 As South Africa experienced Stage 4 load-shedding last week, state-owned utility Eskom announced plans to issue a request for proposals (RFP) for the supply of gas to the Ankerlig and Gourikwa open-cycle gas turbine (OCGT) power stations in the Western Cape province. The power stations, which generate electricity from diesel, currently operate during peak periods and for emergency purposes only. South Africa has experienced load-shedding since 2008, whereby electricity supply is deliberately interrupted as a measure to prevent total collapse of the national grid and is most recently sitting at over 15,000 MW of total unplanned outages.

The announcement comes at a critical point in South Africa’s gas expansion agenda. Not only is natural gas being positioned as the solution for a constrained grid, but also as a transition fuel away from coal, which accounts for more than 85% of domestic power generation and classifies the country as the 14th largest emitter of greenhouse gases globally. Within its Integrated Resource Plan, the South African government has targeted gas technology for the generation of 6,000 MW from combined-cycle gas turbines – of which 3,000 MW will come from LNG-to-power, 726 MW from gas-to-power and 1,500 MW from non-specified gas. Domestic gas demand is expected to double by 2040, driven in large part by the power generation sector, in which gas is expected to increase its share from two percent of the power generation mix in 2020 to eight percent in 2040.

During an address at the 2022 Investing in African Mining Indaba, President Cyril Ramaphosa stated that the continued exploration and development of South Africa’s oil and gas resources remain critical to achieving energy security, fostering social and economic development and eradicating energy poverty, as well as enabling the country’s transition to a low- or zero-carbon future. Natural gas, for instance, can be utilised as feedstock for the production of agricultural chemicals, methanol, ethylene, propylene and a wide variety of petrochemicals used in refining and manufacturing processes. Enabling South Africa to harness its own hydrocarbon resources in the form of natural gas liquids and naphtha would be transformative for a country in need of mass industrialization, job and wealth creation and economic diversification.

Yet South Africa’s road to gas-to-power is proving far from easy. On one hand, the country currently lacks a sufficiently large or reliable enough domestic gas supply to fuel its energy transition on its own. While recent offshore gas discoveries including the Brulpadda and Luiperd prospects have shown promise, along with pockets of shale gas in the Karoo Basin, the country’s estimated 60 trillion cubic feet of natural gas reserves have yet to be brought into production. Meanwhile, South Africa imports more than three-quarters of its natural gas supply by pipeline, from neighbouring Mozambique, which is also facing tight supply. In short, establishing new gas import and distribution infrastructure, or developing LNG facilities and domestic gas-to-power capacity from scratch, would require significant amounts of capital.

Eskom’s RFP for the supply of gas to its OCGT plants presents similar financial constraints for stakeholders. Financing large-scale gas development projects in sub-Saharan Africa has historically proven difficult due to the shortage of creditworthy off-takers – or few entities able to buy the power – as well as limited government support and a lack of guarantees. Moreover, Eskom has indicated that it plans to continue to operate the OCGT plants below capacity, which would diminish profitability for potential power producers. As a result, the national utility has expressed interest in implementing either a Public-Private Partnership (PPP) or Independent Power Producer model for the power stations to help procure capital and utilise innovative financing mechanisms. The success of PPPs in South Africa has already been proven through the country’s Renewable Energy Independent Power Producer Procurement Program, which leverages private-public partnerships to achieve clean energy targets. Accordingly, public sector involvement can provide a degree of long-term government backing, while the private sector’s technical knowledge, expertise and free-market edge drives projects to be more bankable.

Finally, Eskom faces regulatory hurdles in advancing gas-to-power projects. While South Africa is one of the few sub-Saharan African markets with a designated Gas Master Plan that aligns policy with investment strategies, these projects are likely to exceed the 100 MW maximum for embedded generation projects that can proceed without a licence. Therefore, some regulatory adjustments will be required to facilitate gas-to-power generation, whether it be through the decommissioning and conversion of existing coal power stations or the construction of new greenfield projects. As a result, Eskom’s solicitation of gas-supply bids for its OCGT plants must adequately address regulatory concerns and provide financial backstops for power producers, if it is to successfully transform and electrify one of the fastest-growing markets on the continent.

Continue Reading
You may also like...
Related Topics:eskom, featured

World needs purpose-driven innovation
We must connect the missing middle