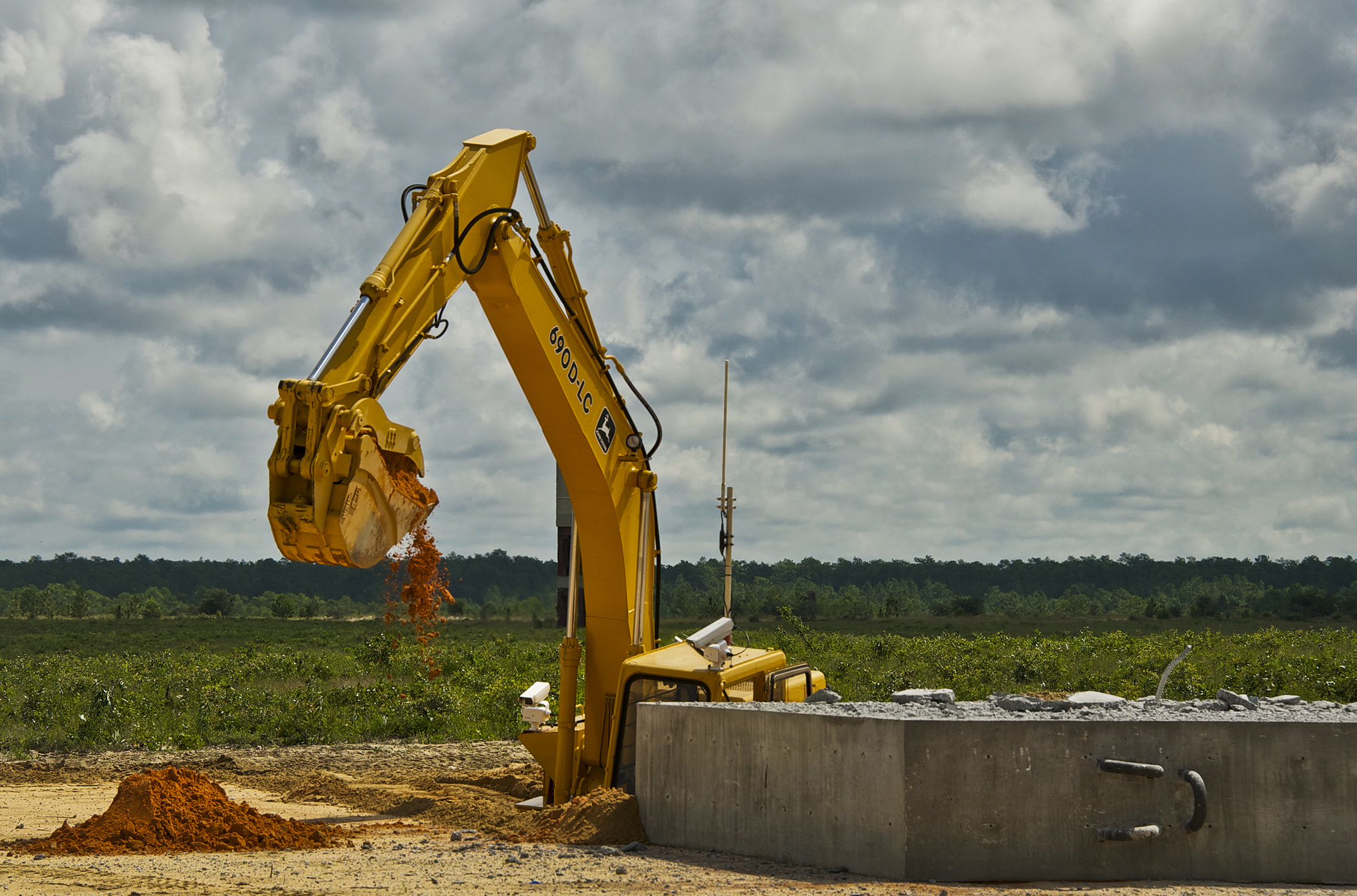 Construction is a historically labour-intensive industry with little automation. The traditional solution to achieving more production was to simply add more workers. Whereas productivity in many other industries has risen substantially, productivity in construction has been nearly flat because little technology has been developed or introduced until recently.

According to a new report from Tractica, the industry is ripe for disruption, and a growing number of construction companies are incorporating robots to solve labour shortages and reap the benefits of improved speed, efficiency, safety, and profits. Robots are beginning to make their way into a variety of construction tasks, promising to change the way the industry creates homes, buildings, and other infrastructure.

“At this early stage in the construction robotics industry, a few companies are offering products for sale or lease,” says Glenn Sanders, senior analyst for Tractica. “The main categories that are currently available include robots for demolition, bricklaying, drilling, 3D printing, and rebar tying, plus a few exoskeletons and assistant robots for lifting loads.”

Tractica’s report, “Construction & Demolition Robots”, provides forecasts and market sizing for construction robots shipments and revenue for the 2018 to 2025 timeframe, segmented by world region and application type. The report provides an in-depth discussion of the global market trends, drivers, challenges, and technological issues influencing the market development of construction robots.

A detailed picture of market participants is presented, based on interviews with CEOs and research profiling 28 key players, as well as a company directory of 60 significant and emerging industry players. An Executive Summary of the report is available for free download on the firm’s website.