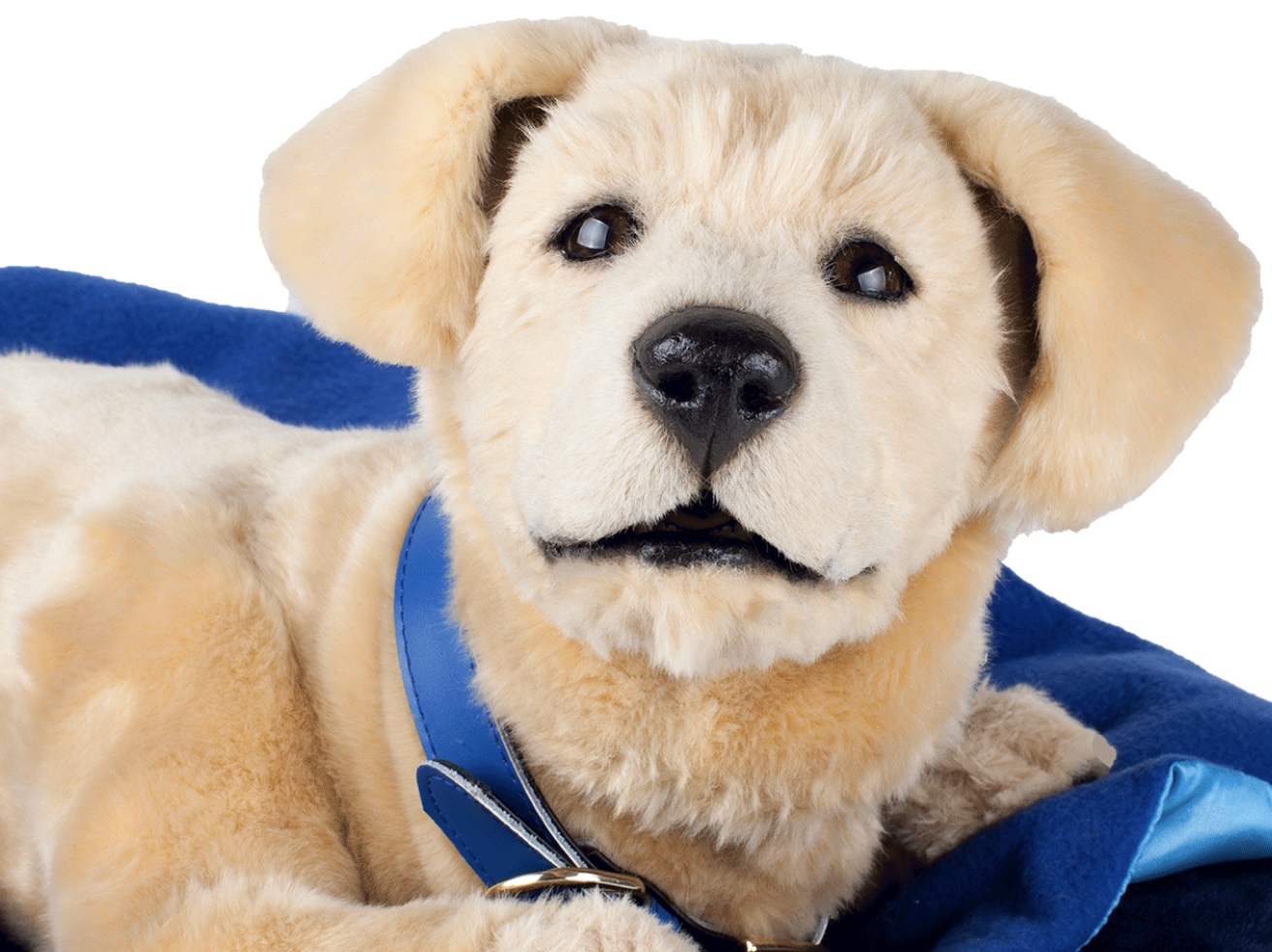 The annual Pitchfire Start-Up Competition hosted by RoboBusiness has been won by TomBot, maker of robotic animals that transform the daily life of seniors with dementia and others who cannot safely or practically care for a live animal.

Tombot functions as an emotional attachment object. Peer-reviewed studies show that when a person with dementia can successfully attach to an object – traditionally human baby dolls or teddy bears – they will see a significant reduction in their behavioral and psychological symptoms of dementia (BPSD), and a corresponding reduction in their need for psychotropic medications. Improvements in BPSD and reduced need for psychotropics not only positively affect quality of life, they also correlate with greater life expectancy.

Following years of research and customer testing, Tombot has created a robot that is more visually appealing and entertaining than other objects, but is also scientifically more likely to generate a successful emotional attachment for the senior.

“Existing research shows that when a senior with dementia can form a robust emotional attachment to an object, traditionally human baby dolls or stuffed animals, that senior gets a marked reduction in their symptoms as well as a reduced need for those psychotropic medications,” said Thomas Stevens, CEOof Tombot. “The problem is very few people form the necessary emotional attachment to traditional objects. Robotic animals significantly outperformed traditional objects, and add the additional benefit of reducing the need for pain medications.”

Pitchfire is an annual competition where top robotics industry startups face off against each other in a showcase of innovation, creativity, and technological development. As this year’s winner, Tombot receives a $5,000 cash prize, plus yearlong coverage on Robotics Business Review, and meetings with investors and industry insiders.

5 Start-ups line up for AfricaCom Pitch-and-win