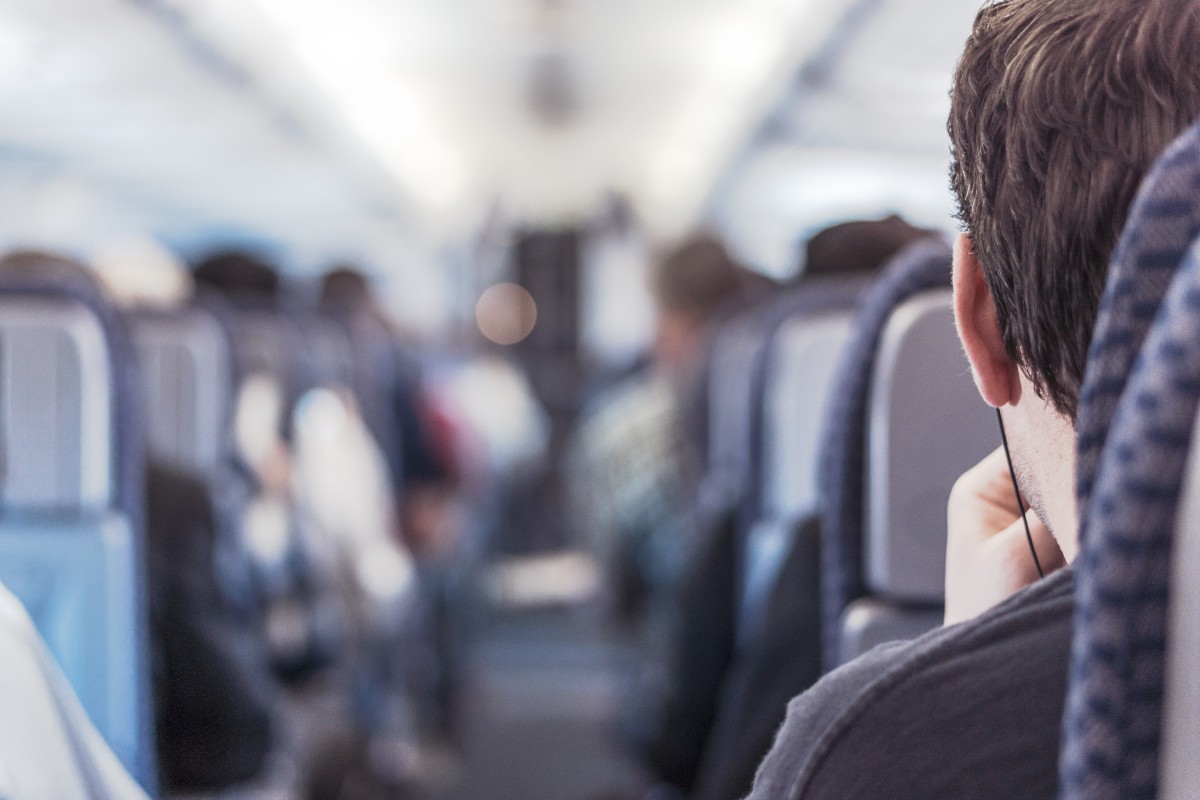 Business Executives who are keepers of secrets of the company are high-priority targets for cyber espionage. Especially, when traveling, precautionary measures – including those outside the world of IT – are essential, and they must be accompanied by an awareness of operational security (OPSEC).

Kaspersky, a global cybersecurity company, has warned business travellers that there are numerous potential sources of danger on business trips.

Kaspersky was able to discover in a one-week test on inter-city trains that business travellers aren’t protective enough of corporate information. Picking up on a colleague’s name can be all that’s needed to create a business e-mail address and then use it for phishing attacks.

In South Korea, the DarkHotel campaign uncovered by experts from Kaspersky back in 2014 drew attention to the fact that guests in certain luxury hotels had been spied on for years with the help of the hotel’s WiFi, which had been tampered. According to media reports, over 1,600 guests in 42 rooms at 30 smaller South Korean hotels were also spied on with miniature cameras until early 2019. Unfortunately, the secret use of cameras – for example in women’s toilets – appears to have become common across the country.

Regarding physical threats, Kaspersky recommends the following to travelers:

Joburg jacked – How to save your city from hackers