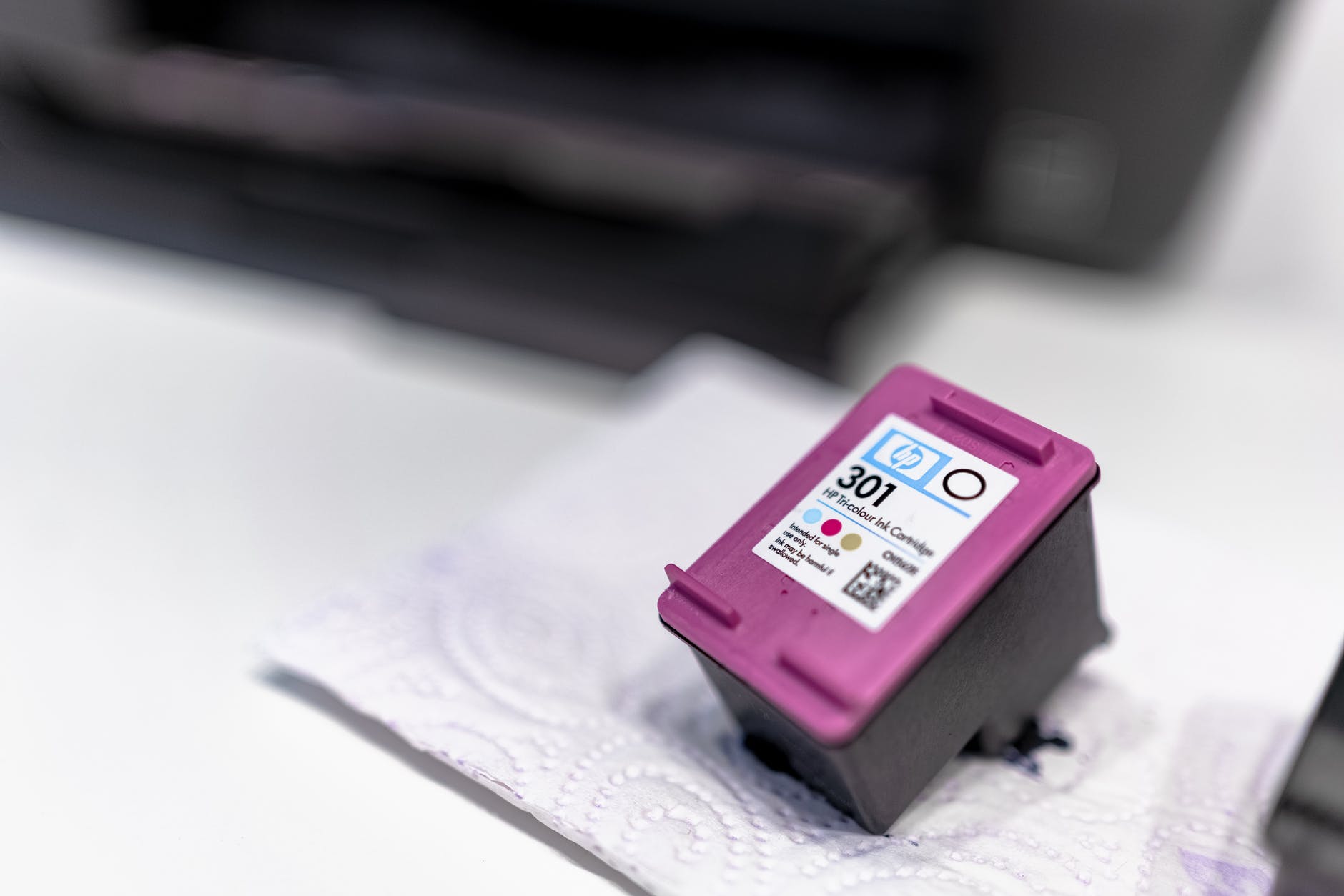 The worldwide hardcopy peripherals, aka printers, market expanded for the third quarter in a row in the first quarter of 2021 (1Q21) with shipments growing 19.3% year over year to approximately 25.5 million units. Shipment value also increased during the quarter with year-over-year growth of 10.8% to $10.9 billion as more tenders and contract renewals took place in the office, according to new data from the International Data Corporation (IDC) Worldwide Quarterly Hardcopy Peripherals Tracker.

Notable highlights from the quarter include:

AI customer service is closer than you think