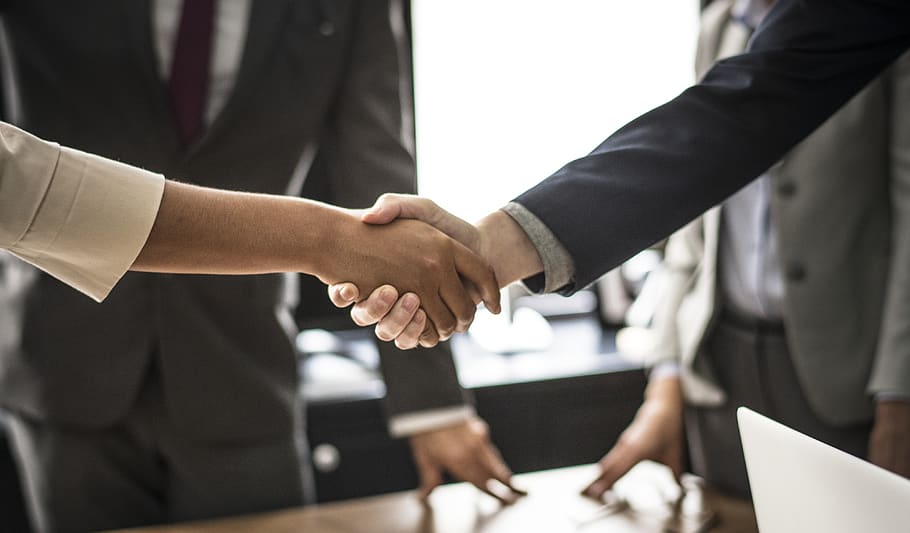 There is a massive change happening in media that’s not getting anywhere near the amount of attention it deserves. No, I’m not talking about Buzzfeed’s underwhelming IPO. Nor am I talking about the growing number of countries pushing legislation aimed at forcing big tech companies to pay media houses for content (Canada looks set to follow Australia’s lead and South African media houses are lobbying for similar legislation). Instead, what I think we should all be paying much more attention to is the rise of creator-centric subscription platforms.

Take Patreon for example. The paid membership platform allows fans to directly pay creators to produce content. That means they can focus on their video series or podcast without having to look for advertising and other forms of funding. Since its founding in 2013, it has grown exponentially. Having taken six years to pay out its first cumulative US$1-billion, it took just one more year for that figure to reach US$2-billion. Unlike other platforms, it allows creators a much greater degree of control over relationships, data, and the content they create.

There are some seriously big names using Patreon too. Some of the biggest YouTube channels, including Philip DeFranco and CGP Grey, podcasters like Sam Harris, and musicians like Amanda Palmer, use Patreon to fund projects and generate income. And while these creators would require millions of subscribers to sustain themselves with ad-revenue, the number of patrons they need to be sustainable is much smaller. Palmer, for instance, has just over 12,000 patrons.

Another disruptive subscriber platform is Substack, which allows creators to start a paid newsletter. With more than a million paid subscribers, the platform has attracted some journalistic heavyweights. And while it’s difficult to get an exact figure of how much it’s paid out to creators, the top 10 newsletters on the platform reportedly pull in US$20-million a year. While some have suggested that Substack is a fad, it’s worth noting that Facebook launched a paid newsletter platform called Bulletin earlier this year and Twitter acquired Dutch newsletter startup Revue.

The implications for PR

These platforms (potentially) represent the next big evolution in media and PR houses need to pay attention to them. While mass media isn’t going to disappear anytime soon (especially in emerging markets like South Africa), these kinds of creator-driven platforms are only going to become more important.

And for many people, the podcast they pay for or the newsletter they subscribe to will have more credibility than particular media outlets or news sites. A mention of your client could have an even bigger impact, positive or negative, than it would amongst a slew of stories in a mass media outlet.

It won’t just be PR practitioners that need to understand this shift, but clients too. While there will always be forward-looking clients who will just “get” it, others may have to be pulled gently along. One thing that should make it easier to do so is the fact that these creators are typically niched, meaning that they likely speak directly to the audiences your client wants to target.

The power of story

Of course, the corollary of this is that these platforms don’t need to create content at the same volume as traditional media houses. That means PR professionals may have to work harder to get exposure for their clients among these creators.

That’s not necessarily a bad thing either. By drilling down into the part of a client story that appeals to a powerful but niche creator, you’re also giving yourself a much better sense of what part of their story will have widespread appeal.

None of this is to say that creator-centric subscription platforms will displace the news or the PR tactics that service the news. But for those who crack the code needed to feature on them, the rewards will be an evolved understanding of PR and an ability to service clients more effectively.

Ultimately, it’s about knowing that media will always evolve and that different platforms have different advantages. A good story told well, on the other hand, will always have a powerful impact.

Nvidia to bring AI to Jaguar Land Rover
Email’s not dead, the way you’re using it is