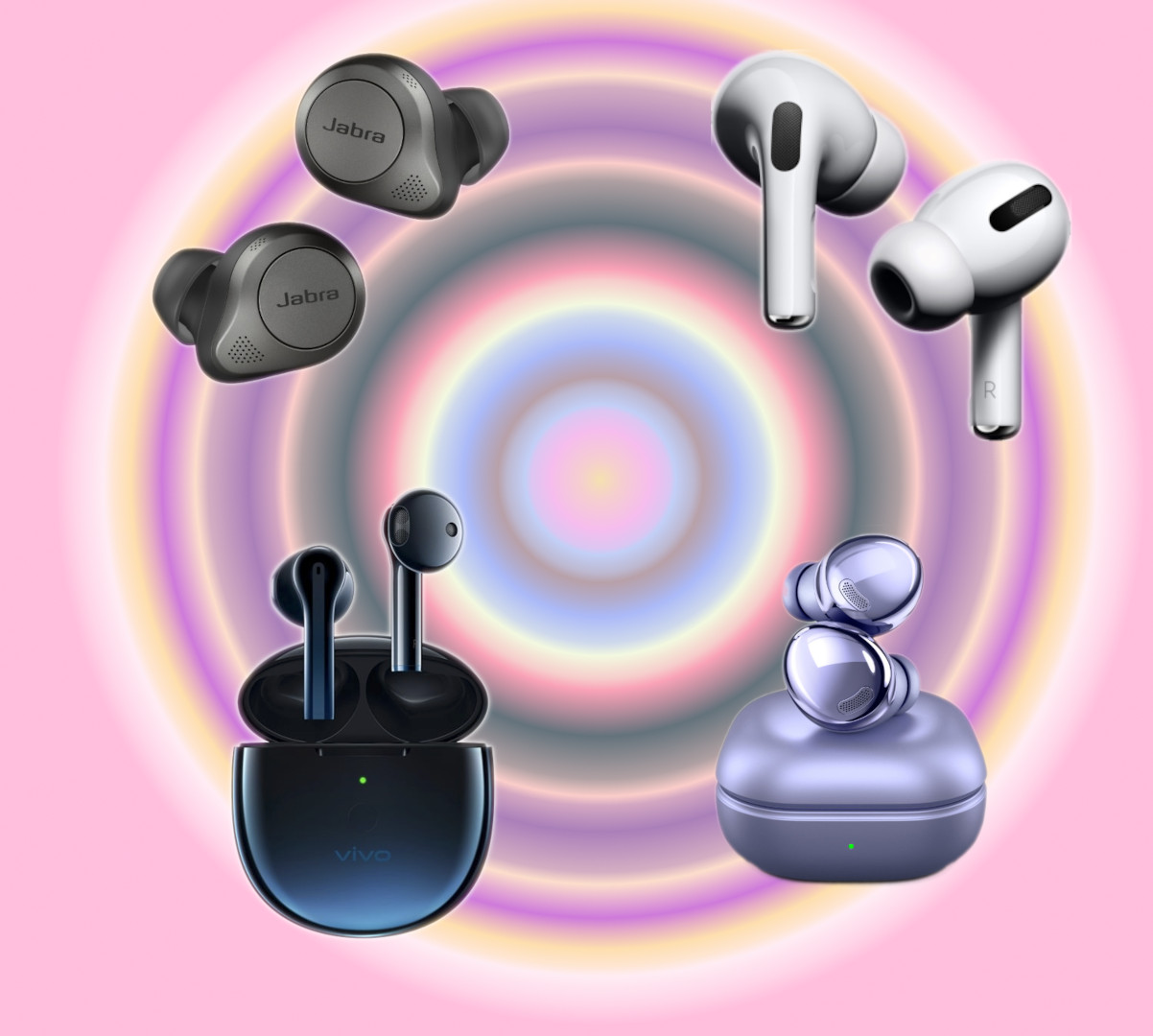 Another year, another leap forward in hearables. Anyone trying the latest AirPods Pro from Apple or Galaxy Buds+ from Samsung will be convinced they never have to buy another pair of earbuds again. So satisfying is the experience, so good the sound, so comfortable the wear, it will seem as if hearable devices have reached the peak of their evolution.

If that sounds familiar, you may be feeling nostalgic for 2013, when every major manufacturer produced a magnificent handset that suggested no more improvement was needed.

Samsung’s S4 drew the Koreans level with Apple, despite the iPhone 5 expanding the range with the C and S models. Huawei finally arrived on the main stage, with the P6 claiming laurels for the thinnest smartphone in the world. HTC took its last serious bow with the One M7, named best new mobile device at the Mobile World Congress that year, thanks to numerous design advances. The Nokia Lumia 1020 was “the cameraphone to end all cameraphones”, according to Verge. LG stunned the market by almost eliminating the bezel on the sides of the G2, and claiming that its software could learn and adapt from user behaviour.

Why would any manufacturer ever try to improve on the peak of handset evolution? Yet, they did. And still do.

Expect the same from earbuds.

Which tell us that, a decade or so from now, the capabilities of hearables will be outrageous. Gyroscopes and accelerometers for positioning and exercise tracking, enhanced bone conduction with pro-level microphones, biosensors for anything from heart rate to brain electrical activity, instant translation of any language, and artificial intelligence connecting everything, await these devices in the near future.

A taste of that future already exists. Jabra, which remains one of the few brands to innovate in hearables without benefit of a smartphone ecosystem, claimed the world’s first wireless stereo earbuds with integrated heart rate monitor already back in 2014, with the Sports Pulse.

At the end of last year, it unveiled its new flagship, the Jabra Elite 85t, and reminded the world that Apple and Samsung did not own the hearable category. That was despite the former debuting the AirPods Pro shortly before, and claiming leadership in the category of active noise cancellation. That may be abbreviated as ANC, but has little to do with South Africa’s political chaos. Rather, it is the gold standard in ensuring that unwanted noise does not degrade sounds reaching the ear.

The 85t, as Jabra’s first earbuds with ANC, has clearly gone head-to-head with the AirPods. Even their prices are similar — both go for around R5,000 in South Africa.

Given Apple’s leadership in the category, merely to be compared is a triumph for Jabra. But is it comparable?

A picture — or maybe, sound — starts emerging of a hearable that may not sound obviously better, but takes each sub-category of built-in technology a small step further.  The Jabra Sound+ app also offers far more control and guidance than the AirPods Pro device option on an iPhone. Mostly, it allows a level of personalisation — pay attention to the adjustable ANC — that would be alien to Apple users.

Even the unboxing experience is superior: the 85t reveals itself in layers, with each adding both information and accessories. Four different plug sizes are provided to personalize the device further.

None of this will convince AirPods user. After all, they have already convinced themselves that the stalks sticking out of their ears don’t look ridiculous. But Android users who want to keep up with the tech their Apple-using friends enjoy can’t go wrong with the Jabra Elite 85t.

Oh, and another decade or so from now, they may not even have to worry about the phone brands. Chances are, the handset will disappear completely into the earbuds.

Related Topics:earbudsfeaturedGoldstuck on Gadgets
Up Next

Researchers reveal trapeze act in how we hear